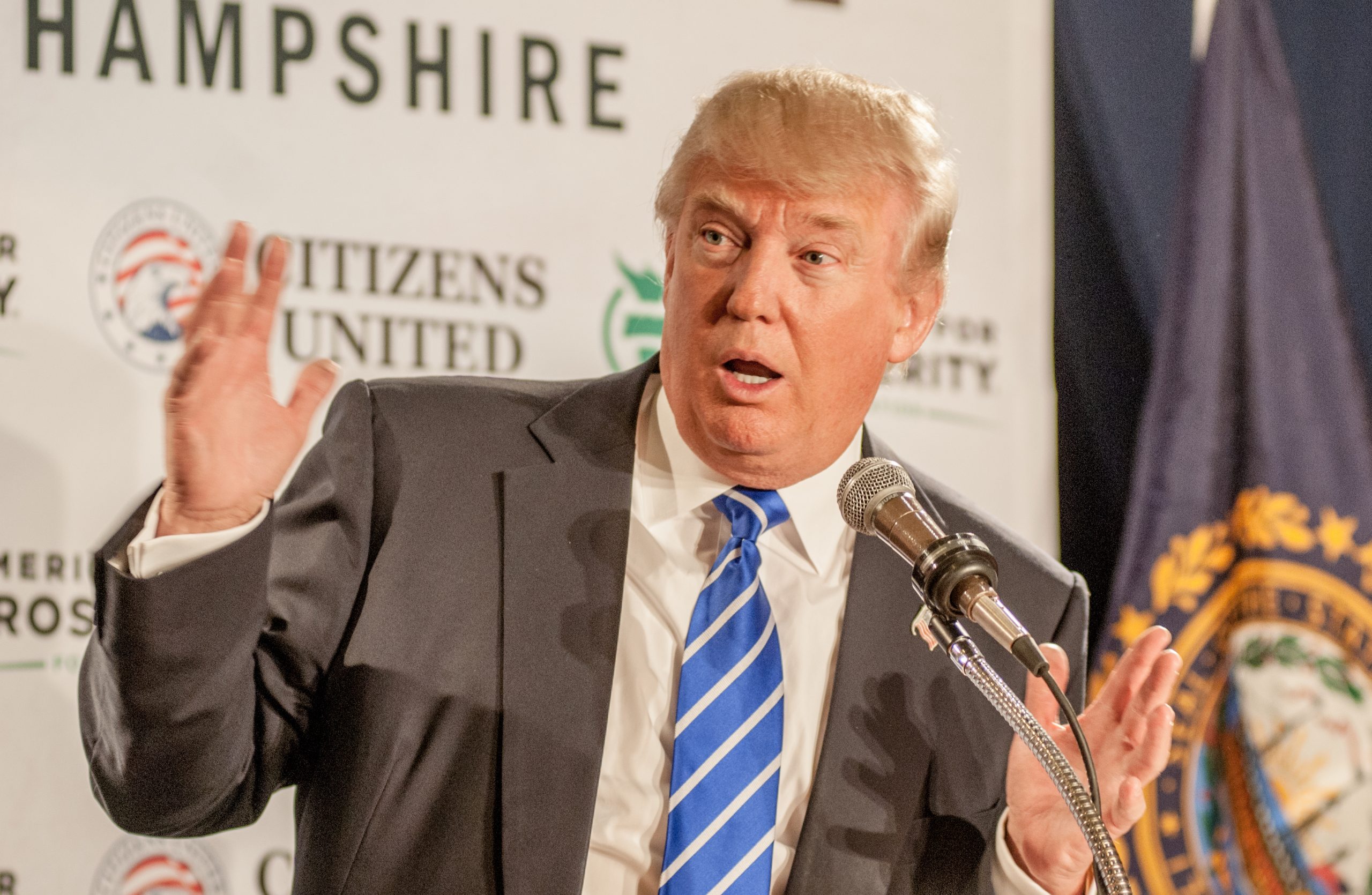 A new poll indicates that independent voters are swinging towards Republican candidates on the generic ballot in a shocking 18-point shift less than two weeks before the November 8 midterm elections.

Now, a second poll from October 26 to 28 revealed that independent voters prefer generic congressional Republican candidates over Democrats 49% to 33%.

Comparing these two polls, Republicans saw an 18-point swing in their favor among independents over a two-week period.

The likelihood of a GOP victory in both the House and Senate is growing — which can be attributed to likely voters citing issues such as the economy and inflation as top concerns. These are both issues that Americans are more likely to trust Republican candidates to handle better than Democrat candidates.

Meanwhile, Democrats have continued to increase their campaigns’ focus on abortion — despite the fact that only 5% of voters cite the issue as the most important problem facing the U.S. today, according to a mid-October New York Times/Sienna poll.

While Democrats are busy campaigning on abortion, Republicans have focused on the decline of the U.S. economy and skyrocketing inflation, which a plurality of voters have cited as the most important issue to them.

A recent ABC/Ipsos poll indicated that 50% of independent voters say either the economy or inflation is their most important issue heading into the midterms.

According to reporting from Breitbart News, “Inflation has become a major headache for Americans as prices have soared by 8.2 percent since last year, with grocery prices surging by 13 percent and gas prices climbing by 18.2 percent.”

These are not the only indications that Republicans are looking at victory in the midterms. YouTube host Tim Pool discussed various polls and voters’ concerns indicating a red wave in a recent video: