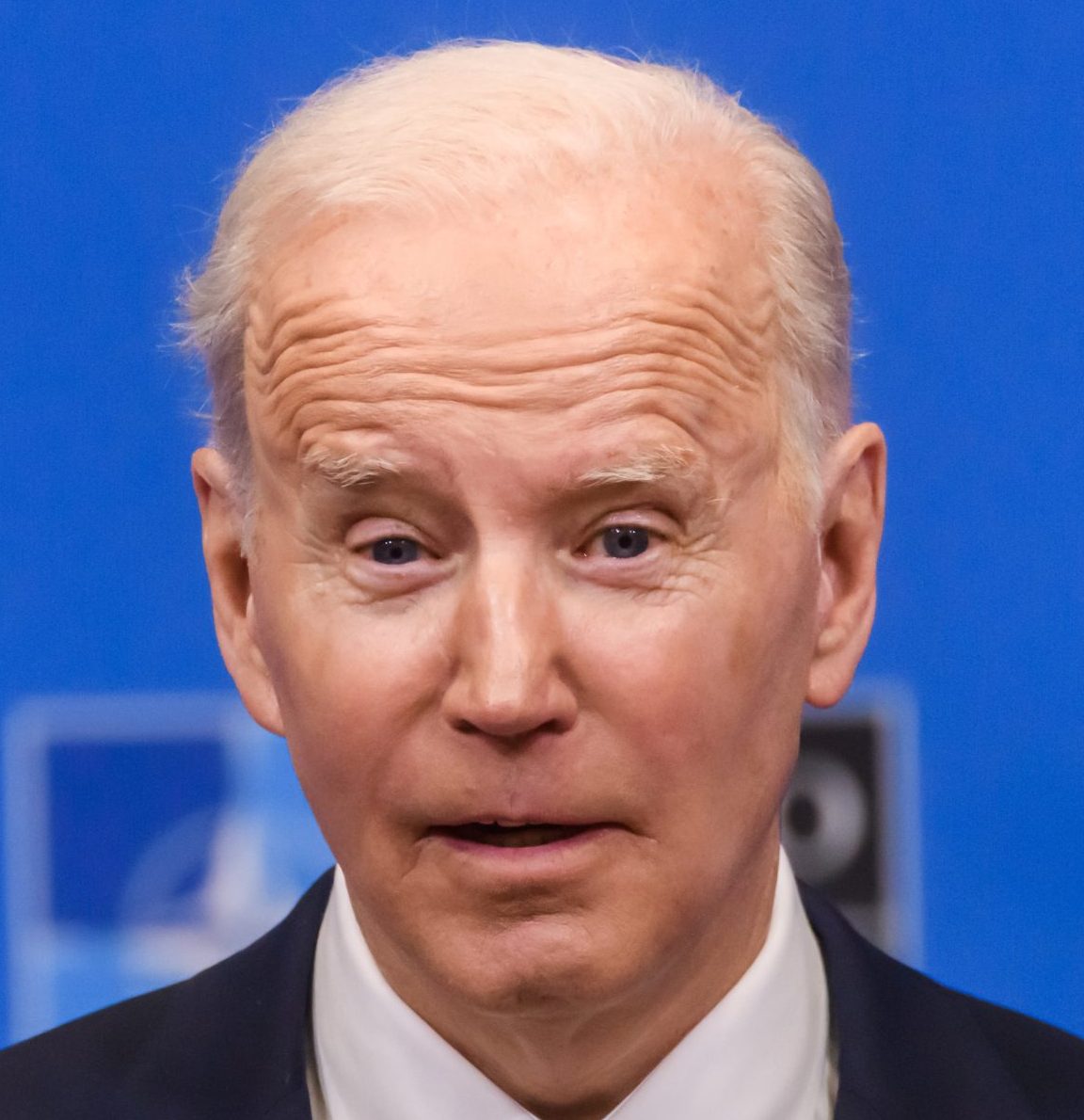 In the ad, several voters discuss their concerns regarding Biden’s ability to win in 2024 — citing his approval ratings or his odds of beating potential Republican challengers. Some even argue that his supposed unwillingness to push a progressive agenda is the reason he should step aside.

“We can’t afford to lose the White House to a Republican who could defeat status-quo Joe,” one of the voters says.

“It’s absolutely critical that we don’t allow a Republican to win the White House in 2024,” another voter adds.

Speaking in front of a mansion, another voter claims that “the threat of the GOP has become all too obvious; the stakes could not be higher.”

A CNBC poll from December 2022 revealed that 70% of respondents did not want Biden to run for a second term. When broken down by party, the poll showed that 57% of Democrats agreed with the message of the “Don’t Run Joe” campaign.

RootsAction’s ad campaign will run during the evening news, as well as during broadcasts of the left-wing comedy show “Jimmy Kimmel Live,” likely in an attempt to reach the progressive late-night audience.

Other voters in the “Don’t Run Joe” ad cite Biden’s failure to pass radical leftist policies, with one claiming “there’s no question we have a climate emergency; it’s a question of willingness to do something about it.”

“It’s not the time for half measures,” another voter pleads. “Americans needs universal health care now.”

“There’s no room for compromise when our abortion rights are on the line,” another woman argues.

Jeff Cohen, a co-founder of RootsAction, revealed in a statement to the Daily Caller that the ads will “soon be expanding to other early primary states.”

“We don’t have a horse in this race. If we can persuade Biden not to run again, that could clear a path for a progressive candidate with broad appeal who can defeat the GOP in November 2024,” the statement continued.

Cohen went on to describe the Democrat candidate that the group is looking for as “a bold and articulate progressive populist” who will address issues including “widening economic inequality, increasing corporate power and greed (including Big Tech), [and the] climate meltdown.”

RootsAction, a group that describes itself as “dedicated to galvanizing people,” is currently running other progressive campaigns — including “Tell Congress to Pass the College for All Act” and “Stand Up for Ilhan Omar.”

RootsAction, a group that describes itself as “dedicated to galvanizing people,” is currently running other progressive campaigns — including “Tell Congress to Pass the College for All Act” and “Stand Up for Ilhan Omar.”

Conservatives have reacted to the ad campaign, with many pointing out that Biden has already made statements indicating that he intends to run for reelection, and no other Democrat candidates have stepped forward to challenge him.

RNC Chair Under Fire Over Reports Of Extravagant Spending