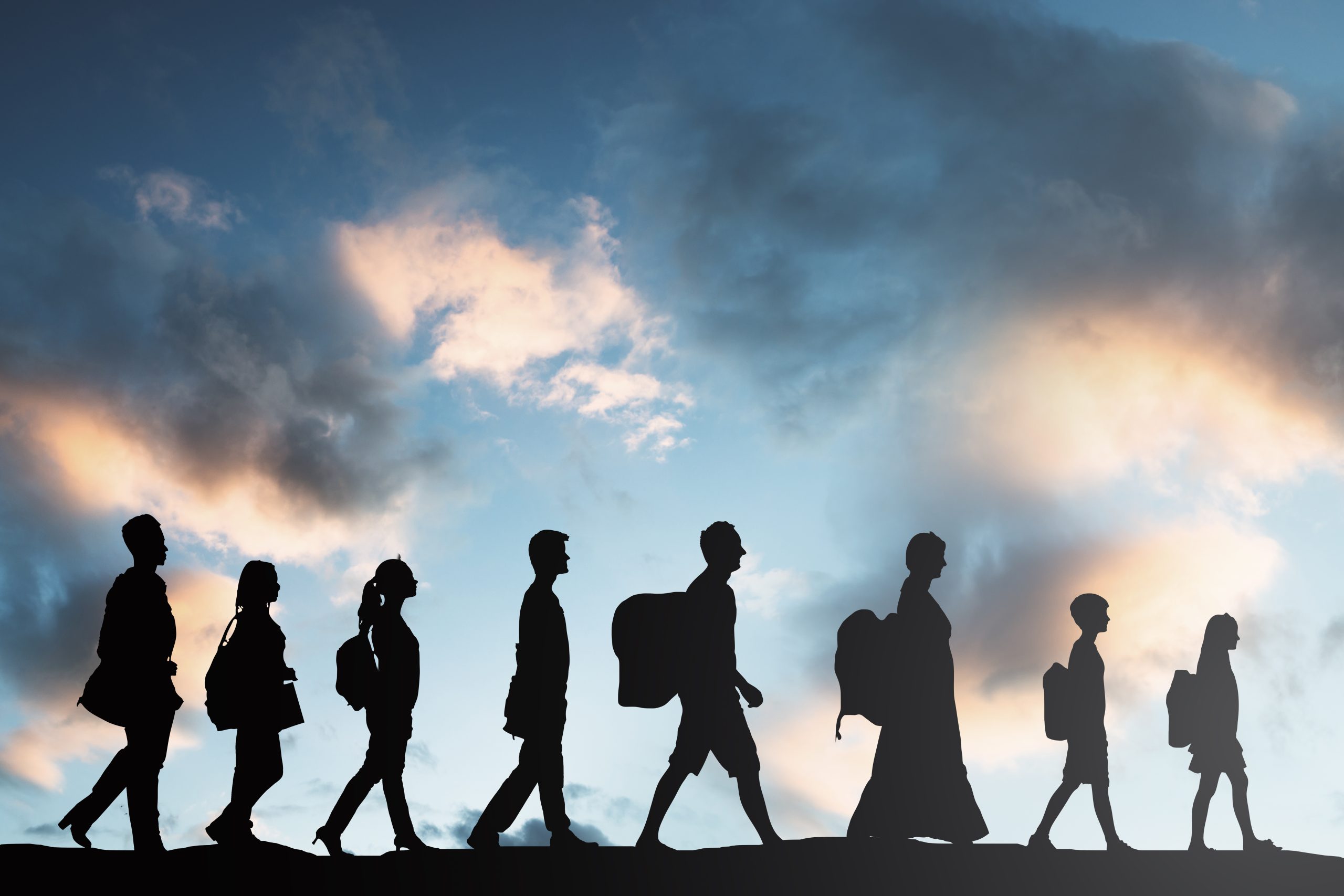 The German municipal government of Hanover has announced that it will set aside 30% of all advertised public jobs exclusively for migrants. The city claims the move is needed to increase the proportion of public employees with foreign backgrounds.

Hanover has a formal “integration committee” that established a goal of substantially bumping up the number of city employees who are migrants to Germany. It passed a resolution that 30% of “all vacancies must be filled by people with a migration background” and set that figure as an official target.

The city also resolved to start a public campaign designed to attract younger migrants to Germany through job training and educational programs that will serve as a pathway to public employment. A “Day of Diversity” in city schools will be part of that initiative. The city will also award prizes to migrant-owned businesses operating in Hanover.

Not every local politician supports the move. Local member of the German parliament Alexander Graf Lambsdorff, a member of the Free Democrats Party, said the policy likely violates Germany’s federal constitution. He asked what happens to the remaining jobs not assigned by the quota, and wondered if they will be reserved for “organic Germans.”

Progressive politicians in Germany have been claiming recently that more migrants are needed in the country’s workforce, although there have been few actual proposals for hard quotas before the Hanover resolution.

Federal Employment Agency Chair Detlef Scheele said last year that the nation needs at least 400,000 new migrants to come every year to fill empty job positions. He said that up to 150,000 people were dropping out of the German labor pool annually.

Scheele added, “You can stand up and say: We don’t want foreigners, but that doesn’t work. The fact is: Germany is running out of workers.”

Economic and Climate Protection Minister Robert Habeck agreed with Scheele, insisting that Germany needs to boost immigration numbers to fill jobs that are going begging. At the same time, Habeck suggested that many German businesses may have to completely shut down because of the impending energy crisis that looms large as winter approaches.

Of course, if the energy supply problems facing most of Europe are not resolved, many countries will be left with a large number of unemployed migrants who will need government assistance to survive.