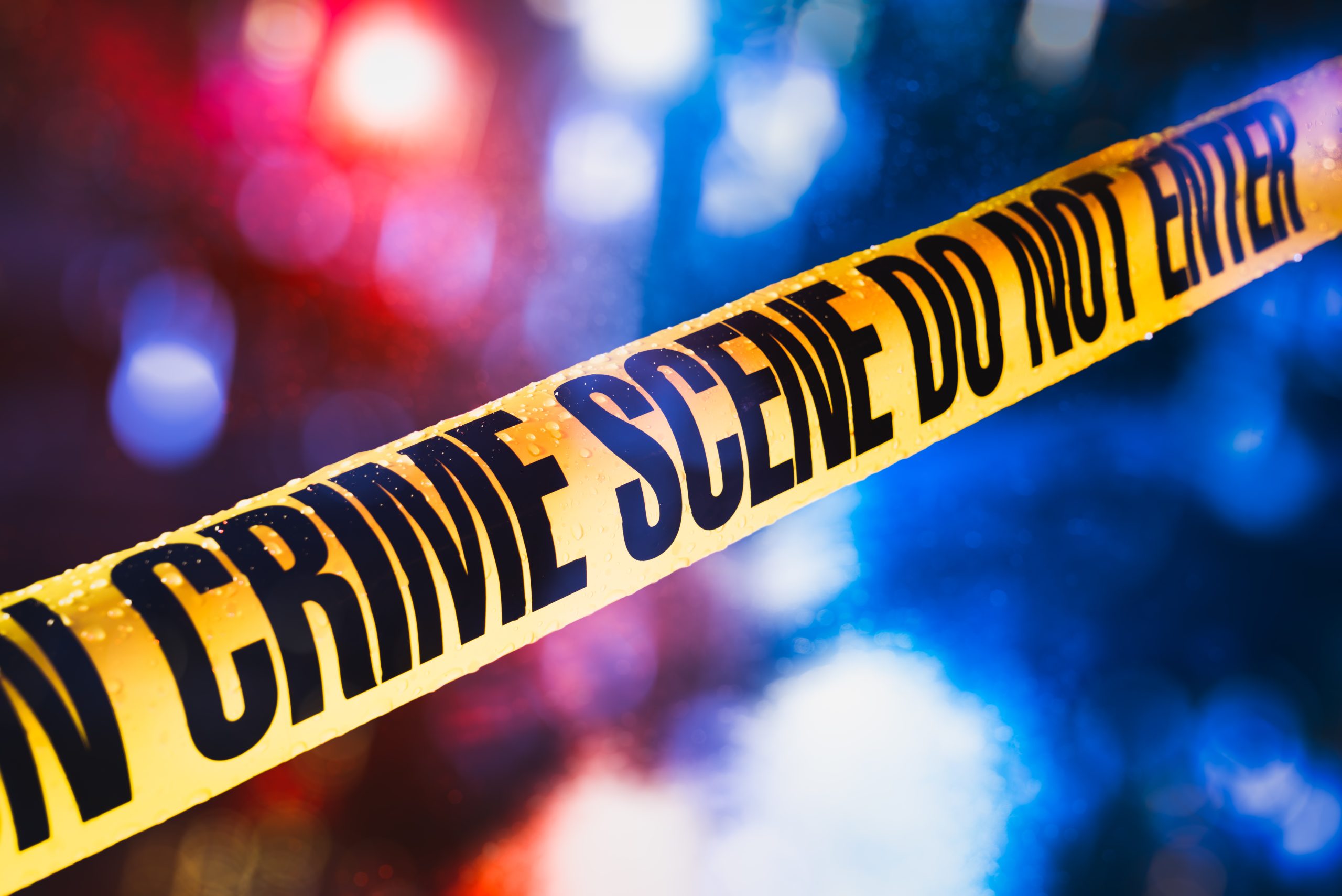 The vehicular homicide case in North Dakota in which Shannon Brandt, 41, admitted to police that he intentionally struck Cayler Ellingson, 18, is being largely ignored by the corporate media, even though the killing was motivated by political hatred.

One of Brandt’s neighbors told Fox News that the killer has been “nuts his whole life” and should have already been in a mental health institute. The anonymous neighbor said that Brandt often goes on drunken rampages and expressed surprise at the “extremely low” bail that was set in the case.

Brandt is free on $50,000 bail while awaiting trial for vehicular homicide, DUI, and leaving the scene of an accident involving death.

Other neighbors said they believed Brandt’s actions were attributable to his mental instability rather than his political beliefs. One neighbor said that he believes Brandt’s admission that he attacked Ellingson because he was a “Republican extremist” was an excuse.

Brandt has previously pleaded guilty to past charges of DUI and evading arrest.

As of late Saturday, the New York Times has not reported on the killing. The media giant’s refusal to cover the story comes even as it has reported on more than 20 stories of what it called “political violence” so far in September.

The killing of Ellingson appears to be a classic example of political violence. The attack occurred after what was described as a political argument, that Brandt himself told police was his motivation for going after the teenager with his SUV.

Even though there has been no reported evidence that Ellingson was actually part of any political groups, the New York Daily News ran a story titled: “Man mowed down teen in ‘Republican extremist group.’” The text of the article said that the “Republican extremist” allegation came only from Brandt, although there is no proof that is factual.

During a Friday rally in North Carolina, President Donald Trump called out the corporate media for ignoring the killing of Ellingson. Trump pointed out how different the coverage would be if the political affiliations of the people involved were reversed.

Just days before the attack causing Ellingson’s death, Joe Biden gave an aggressively hostile speech in Philadelphia in which he described Republicans who are “America First” as being enemies of America’s democracy.

The Biden White House has not mentioned Ellingson’s killing, either in any official statement or as part of any press briefings.

Quota: 30% Of Public Jobs For Migrants In Hanover, Germany