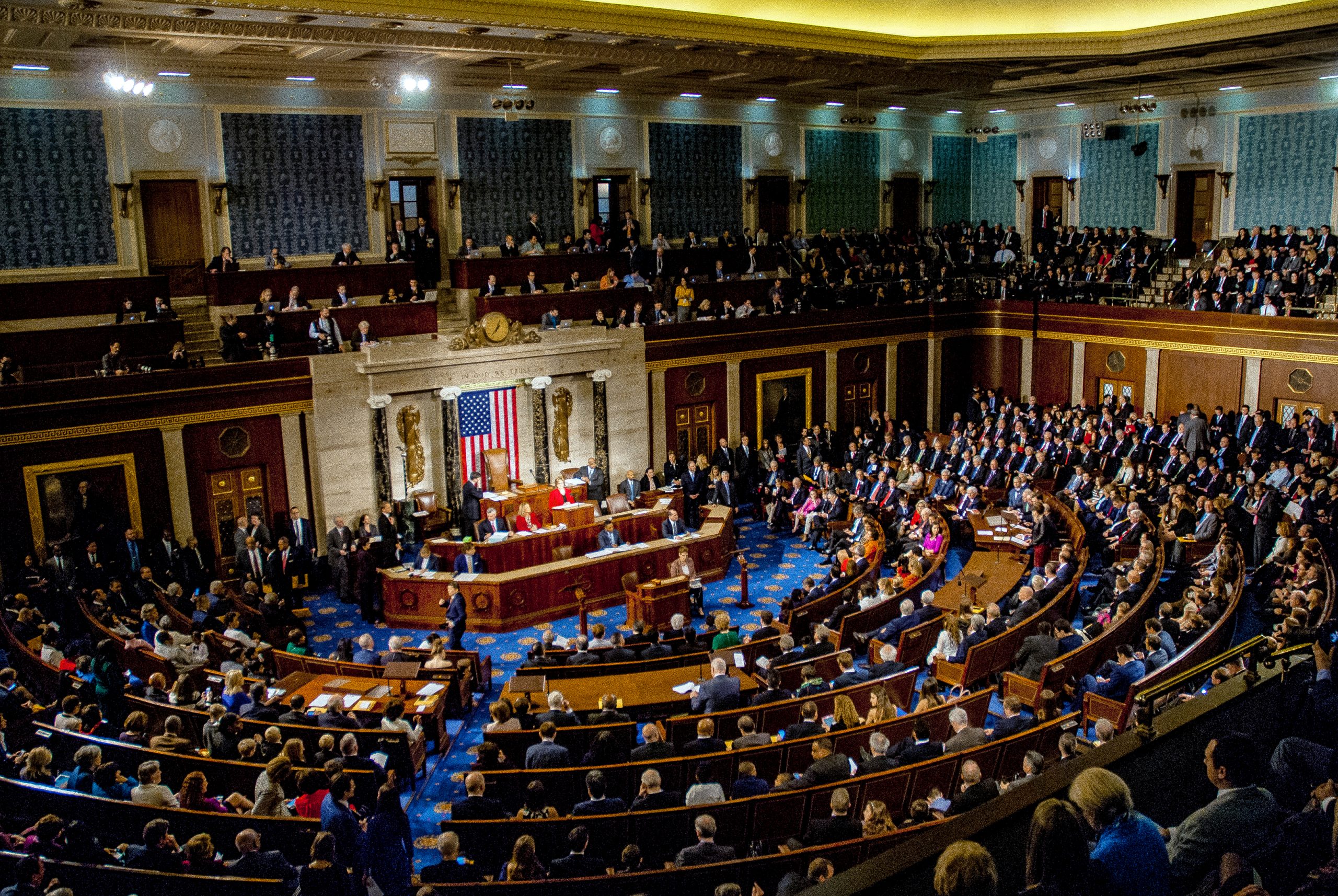 During an interview on “Fox News Sunday,” Rep. Jim Banks (R-IN) discussed his plans for congressional Republicans to regroup in order to block President Joe Biden’s agenda for the remainder of his term in office following the midterm elections, in which Republicans are expected to retake the House with a slim majority.

Banks — who easily won reelection with more than double the number of votes of his Democrat challenger, Gary Snyder — began the segment by predicting that “Republicans will win the majority.”

According to the New York Times election map, the GOP currently has 212 of the 218 seats needed for a majority in the House, while Democrats have 204 seats, as of late Sunday evening.

The Indiana congressman noted that “it will be a very slim majority,” but said that Republicans will “have an opportunity over the next two years to be the last line of defense to block the Biden agenda.”

If Republicans work together to defeat the left’s policies “effectively,” while also passing “legislation that addresses the issues that the American people care about,” Banks expects that the GOP “can grow this slim majority into a much healthier majority in the 2024 election.”

Banks noted that those issues that are most important to the American people include “bringing down inflation and gas prices, the border, the drug crisis in America and the national security issues that keep America safe.”

The Republican congressman went on to add that the difficult part will be passing legislation in the Senate, where Democrats are expected to have a slim majority of just 50 senators.

He argued that Republicans still have “a responsibility” to reduce costs for Americans, regardless of who is in power — and stated that he hoped that “Democrats would come along and vote” for good policies put forth by Republicans.

“We have a responsibility to do that. Take inflation for example and energy production. Republicans said all along our top priority will be to make America energy independent again,” Banks said. “And I think we can do that in a way, putting bills on the floor with consensus among Republicans and a Republican plan to do that I would hope Democrats would come along and vote for too.”