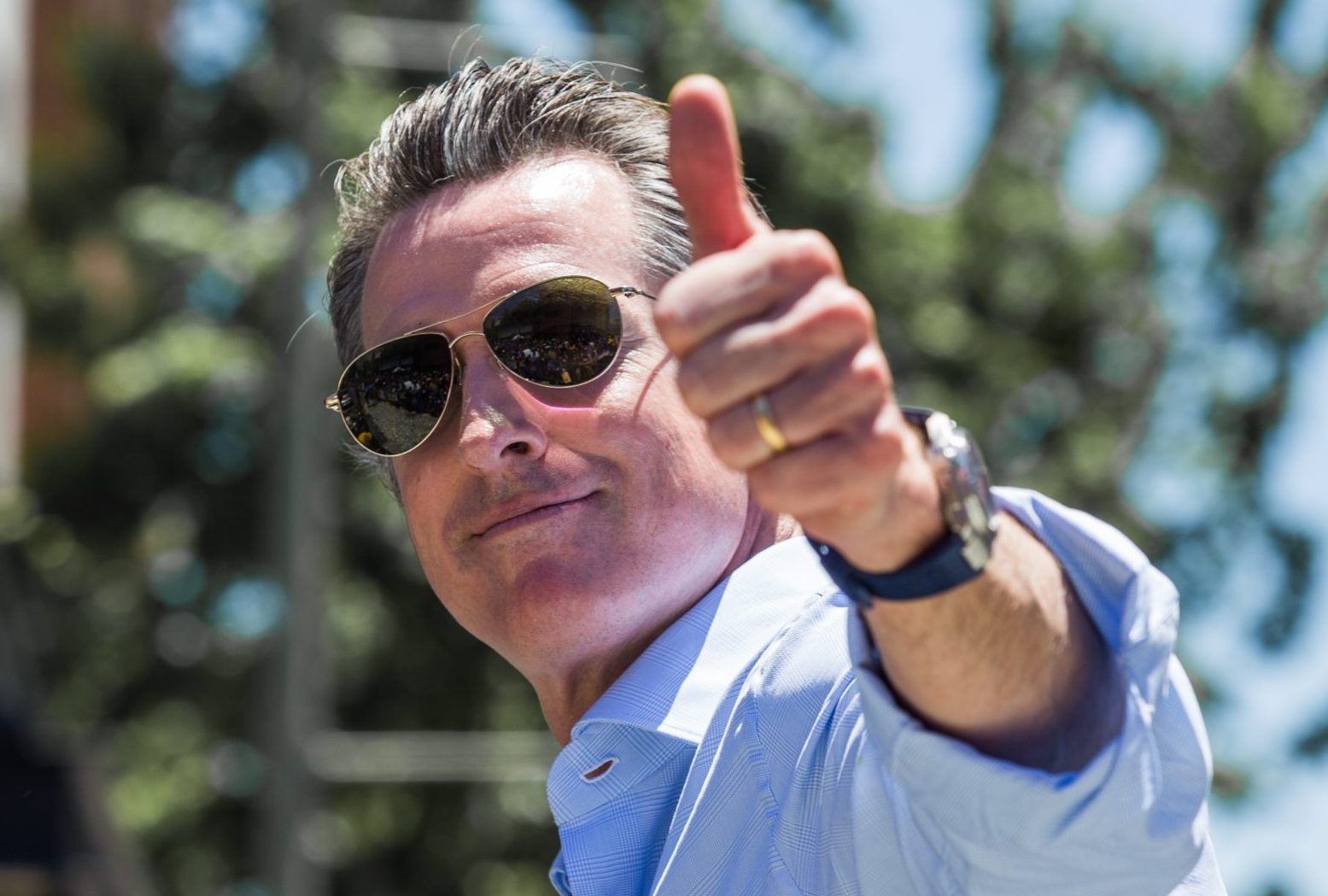 An opinion writer for The Hill has come up with a “game plan” for replacing Joe Biden that even Democrats are finding too much to handle. Douglas MacKinnon, who has worked in the Reagan, George H.W. Bush, and George W. Bush administrations, suggests a way to make California Gov. Gavin Newsom (D) the next president right now, without the trouble of waiting for an election.

Even though MacKinnon has worked for several GOP presidents, his anti-Trump sentiments are apparently driving him to suggest any wild scheme to cement Democrat power and fight against President Trump.

Acknowledging that Joe Biden and Kamala Harris are attaching significant “drag” to Democrat hopes of winning the White House again in 2024, he has come up with an idea to replace both of them now in order to avoid a loss in two years.

MacKinnon floats Newsom as a better choice for Democrats, but suggests they might not have to wait. He argues that the California governor will be able to raise more money for a campaign in 2024 than either Biden or Harris, and given his connections to crony capitalists in Silicon Valley, that might be true.

MacKinnon suggests two ways Newsom could become president now. In one scenario, Biden would demand Harris to resign and then replace her with Newsom. He says that would make Newsom the “heir apparent.” However, the situation he appears to favor is having Biden himself resign as soon as Newsom has been installed as vice president. That would immediately elevate Newsom to the chief executive position.

He went on to say that it would be “political malpractice” for Democrats not to consider his suggestion for doing an end-around to put Newsom in the Oval Office.

Aside from the folly of thinking that either Biden or Harris are ready to resign to make way for Newsom, the legal rules that apply to MacKinnon’s wild idea would make it impractical or virtually impossible.

The exact situation he suggests is covered by the 25th Amendment to the Constitution, which was ratified in 1967. The amendment deals with rules of succession in the event the president or vice president leave office because of death or resignation and also involves the rules that apply in the event of presidential incapacity. The amendment was proposed soon after the death of President John F. Kennedy and concerns that were raised about the clarity of the succession rules.

Section 2 of the amendment provides: “Whenever there is a vacancy in the office of the Vice President, the President shall nominate a Vice President who shall take office upon confirmation by a majority vote of both Houses of Congress.”

Given that the House is likely to be returning to GOP control in January as the new Congress is sworn in, it is virtually impossible to imagine a scenario in which a Republican majority would vote to install Newsom.

Rep. Banks Lays Out Plan For GOP To Regroup And Block Biden’s Agenda