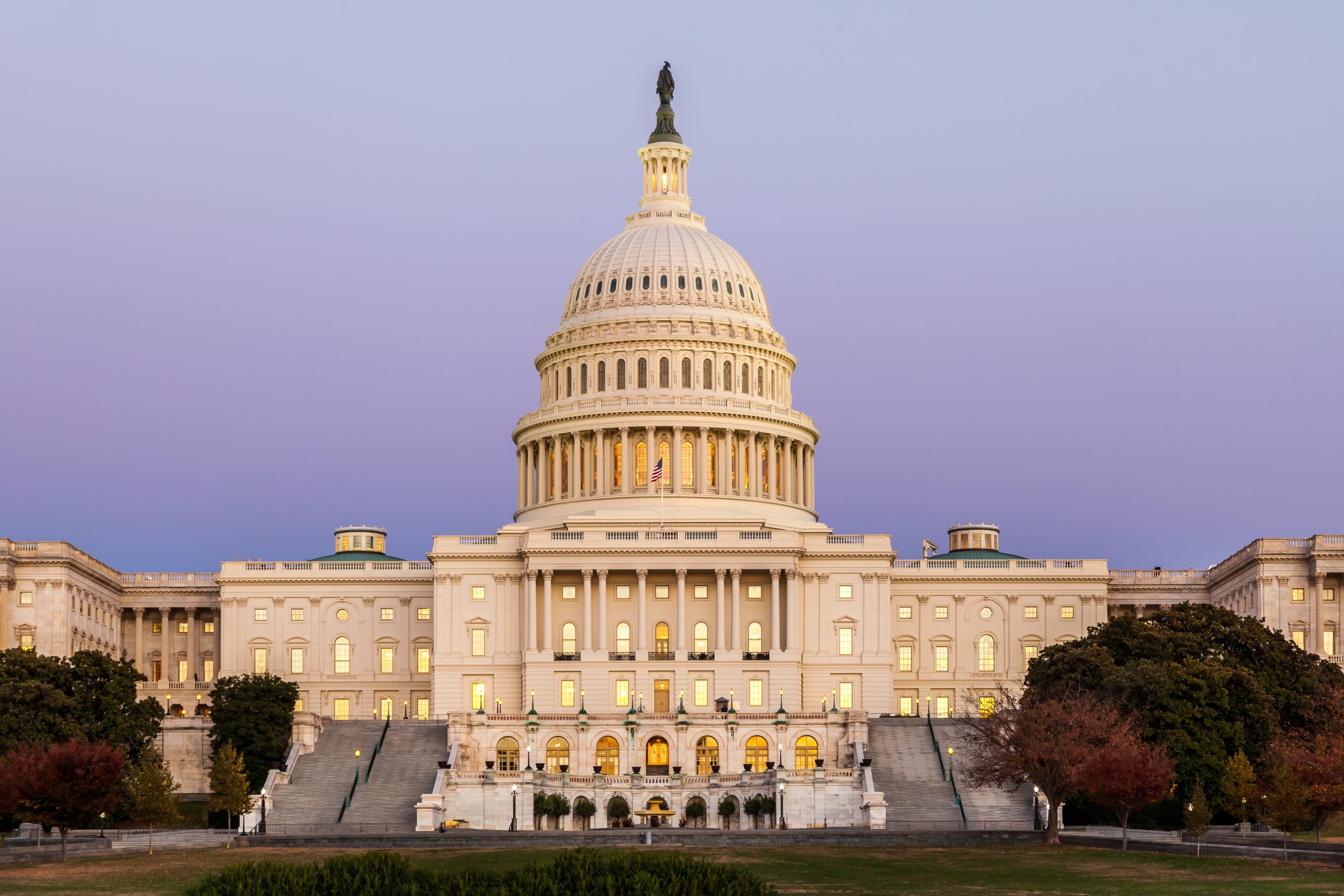 Rep. James Comer (R-KY) roasted White House press secretary Karine Jean-Pierre during an appearance on Newsmax, calling her out for showing a “perfect example of the hypocrisy of the Biden administration.”

Appearing on Newsmax’s “National Report,” the Kentucky Republican discussed Jean-Pierre’s recent answer to a question about her comments regarding the 2016 election.

During Tuesday’s press briefing, Fox News reporter Peter Doocy asked the White House press secretary if she thinks that the 2016 election was stolen, citing her tweets from back when former President Donald Trump won the election.

Jean-Pierre suggested in tweets that both Trump’s election and the 2018 Georgia gubernatorial race were not won fairly.

“If we’re all in agreement that it is incorrect to say the 2020 election was stolen, what about the 2016 election?” Doocy asked.

“Let’s be clear that that comparison that you made is just ridiculous,” she added. “I was talking specifically at that time of what was happening with voting rights and what was [endangering] voting rights.”

“That’s a perfect example of the hypocrisy of the Biden administration,” Comer said, responding to Jean-Pierre’s comments.

“They are so arrogant,” he added, referring to the Biden administration. “They believe whatever they say is the rule. That is the law. That is the way it’s supposed to be and if you disagree with them, then you’re wrong. If you look like me and you disagree, then you’re a white supremacist; you’re a radical. You’re ‘ultra-MAGA,’ and I think the American people are starting to see through this.”

The Kentucky Republican went on to note that numerous Democrats objected to Trump’s election victory, but the left pretends otherwise, instead, “all they talk about are the 140 or so Republicans that voted to object in the last presidential election … I see their hypocrisy every day, and it’s only getting worse.”

Meanwhile, during a “very offensive speech” at Independence Hall in Philadelphia last week, President Joe Biden proved that he is actually a divider and not a uniter, despite his promises on the campaign trail, said Comer.

“It shocked me watching him speak from the very red podium and the message that he gave to at least half of America,” he said. “This guy has a 40% approval rating, yet he’s lecturing the 60% that disapprove of his job performance and the 50% that voted against him, and he’s saying that you know you’re a threat to American democracy. Give me a break. You know this Biden administration — the level of arrogance and hypocrisy grows on a daily basis.”

Comer also discussed the continued suppression of reports on suspicious activity about the president’s son, Hunter Biden — despite the fact that until Biden took office, any member of Congress was able to obtain them from the Treasury Department.

“Two things Joe Biden did on the first day he took office; number one, he stopped members of Congress from having access to this suspicious activity report,” the Republican congressman said. “Number two, he hired Nicholas McQuaid to be the head of the FBI criminal division. We’ve learned he is a law partner of Chris Clark, who is Hunter Biden’s attorney.”

Nonetheless, Comer said that even as the top Republican on the House Oversight Committee, he is still barred from viewing the bank records — but that could all change if Republicans regain control of the House in the upcoming November midterm elections.