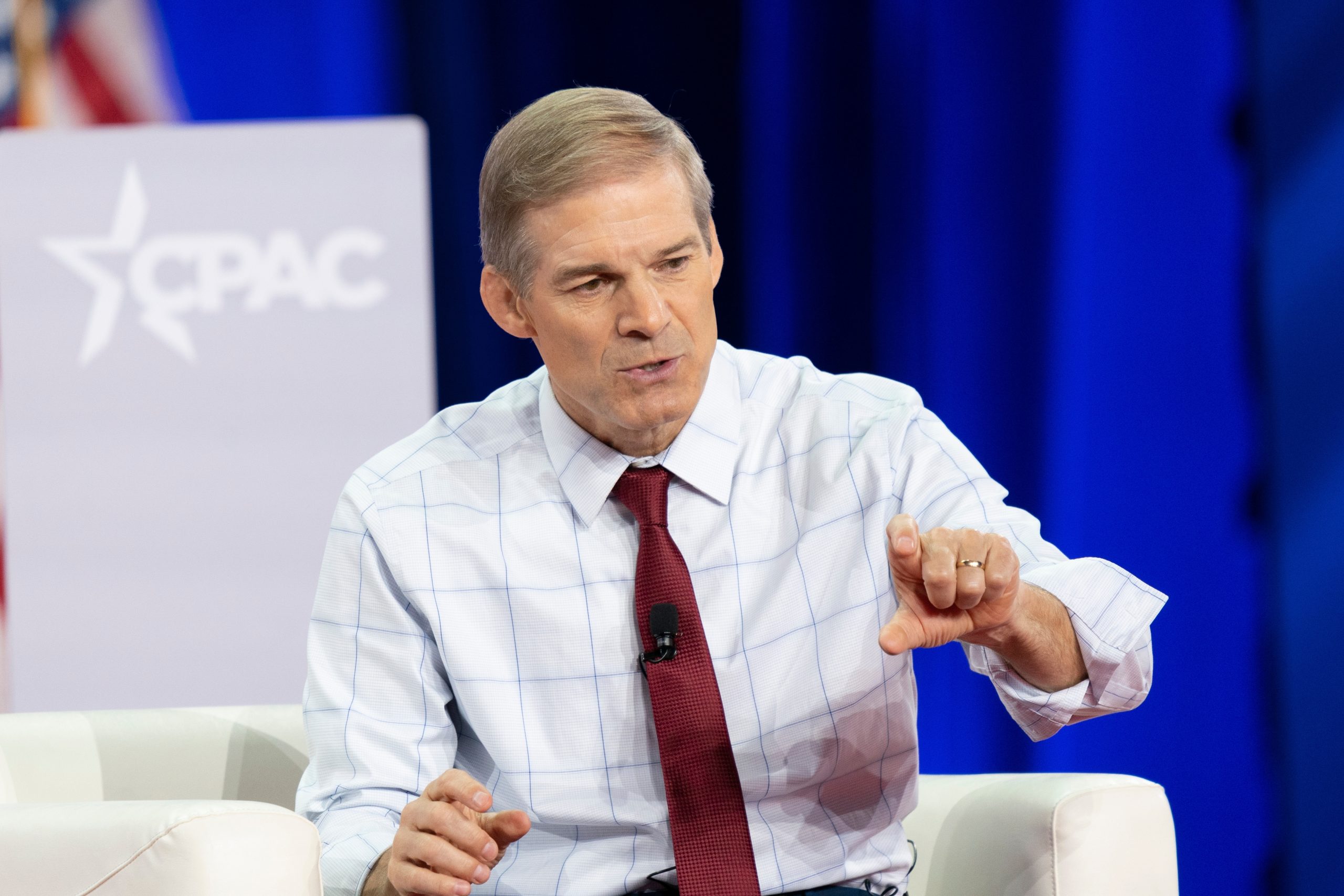 Rep. Jim Jordan (R-OH), the ranking member of the House Judiciary Committee, said in an interview with Fox News on Thursday that he has evidence the FBI has been engaged in a “purge” of conservative employees. He also said the agency has been retaliating against whistleblowers who have made reports to lawmakers of abusive practices.

Jordan’s allegations are also detailed in a letter to the FBI assistant director of Human Resources Jennifer Moore. He explains that his office has received whistleblower reports that the agency is revoking the security clearances of agents with conservative views and indefinitely suspending employees as part of a purge. He told Moore that he had information that she had personally approved of “many of the formal notices” of action against agents.

He also accused Moore of personally retaliating against at least one whistleblower because they “made protected disclosures to Congress.” That whistleblower is one of more than a dozen who have come forward and specifically addressed efforts by the Department of Justice to target American parents who questioned school board policies as domestic terror threats who should be prosecuted “when appropriate.”

An FBI spokesperson told Fox News the agency denied the allegations made by Jordan, saying: “The FBI does not target or take adverse action against employees for exercising their First Amendment rights or for their political views; to allege otherwise is false and misleading.”

FBI agents must maintain Top Secret security clearance in order to work for the agency. That classification requires strict levels of loyalty to the U.S., strong character and trustworthiness, and freedom from conflicts and vulnerability to coercion.

The whistleblowers who have approached Jordan claim that Moore has made decisions to revoke security clearances based not on the official criteria but because agents hold conservative political views.

Jordan said that Moore’s testimony before his committee is necessary to the fulfillment of his oversight duties. The House Judiciary Committee is specifically tasked with oversight of the FBI and the Department of Justice.

Jordan also instructed Moore that she is under a duty to preserve and protect all documents and other information that could be responsive to his request.

Jordan said that although all House Republicans can do currently is write letters if the party retakes control after the November midterm elections, “we’re going to do more investigations, where we can actually subpoena people to do depositions.”