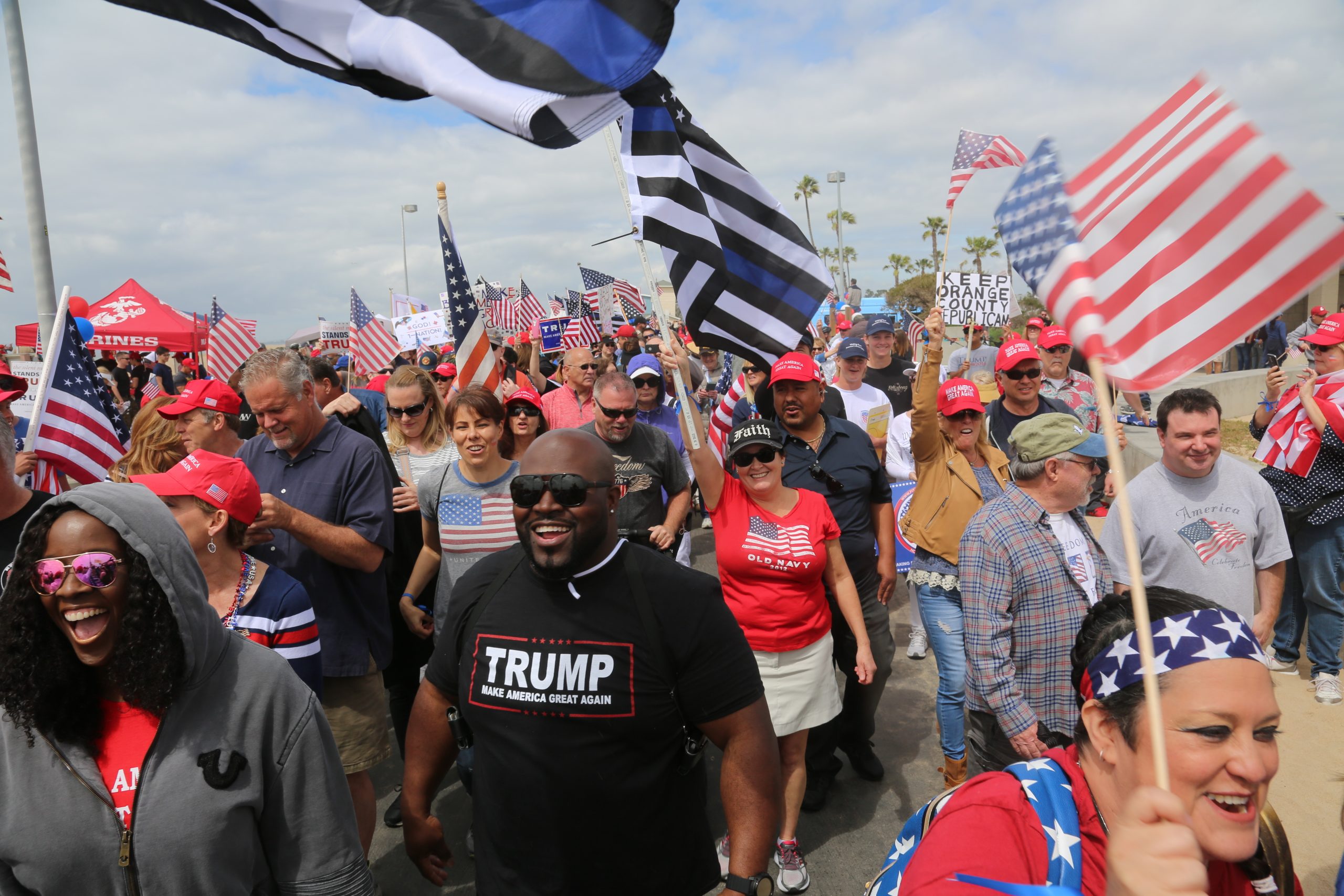 Weeks after midterm elections that delivered a slim GOP majority in the House of Representatives and left the Senate in the control of Democrats, a significant portion of Americans are arguing that the Republican Party needs fresh leadership on Capitol Hill.

According to a recent Rasmussen Reports survey, nearly two-thirds of respondents said that Senate Minority Leader Mitch McConnell (R-KY) should be replaced.

Although he was able to cobble together enough support to clinch another term in the leadership post, a challenge by Sen. Rick Scott (R-FL) siphoned off 10 votes and another GOP senator abstained.

McConnell is already the longest serving Senate Republican leader in congressional history, but the vote earlier this month represented the first real threat to his grip on power. A number of fellow Senate Republicans have spoken out openly against his leadership in recent weeks.

For his part, Sen. Mike Braun (R-IN) seemed to suggest that GOP leaders brought about lackluster midterm results by failing to provide a unifying message.

“I don’t think we’re generating the results politically or governmentally,” he said. “We don’t have an agenda. We don’t have a business plan. That doesn’t work anywhere else.”

Braun was one of the 10 Republicans who voted for Scott in the recent leadership vote.

A number of House Republicans have also expressed disappointment in that chamber’s party leadership even as current Minority Leader Kevin McCarthy (R-CA) pursues his effort to become the next speaker.

The recent poll determined that respondents believe — by a 46% to 37% margin — that he should not be the next speaker of the House. Earlier this month, he received enough votes to become the GOP nominee but fell 30 votes short of the 218 needed to be declared speaker.

Since McCarthy will need near-unanimous support from his caucus to meet that threshold, he cannot afford to lose any votes in the House election early next year. Earlier this week, however, Rep. Ralph Norman (R-SC) went on the record to confirm that he plans to vote against him.

“There are a growing number of us who have just lost faith that McCarthy can do the job, and the speaker is the most important position at this point in this country,” he said during a CNN interview on Tuesday.