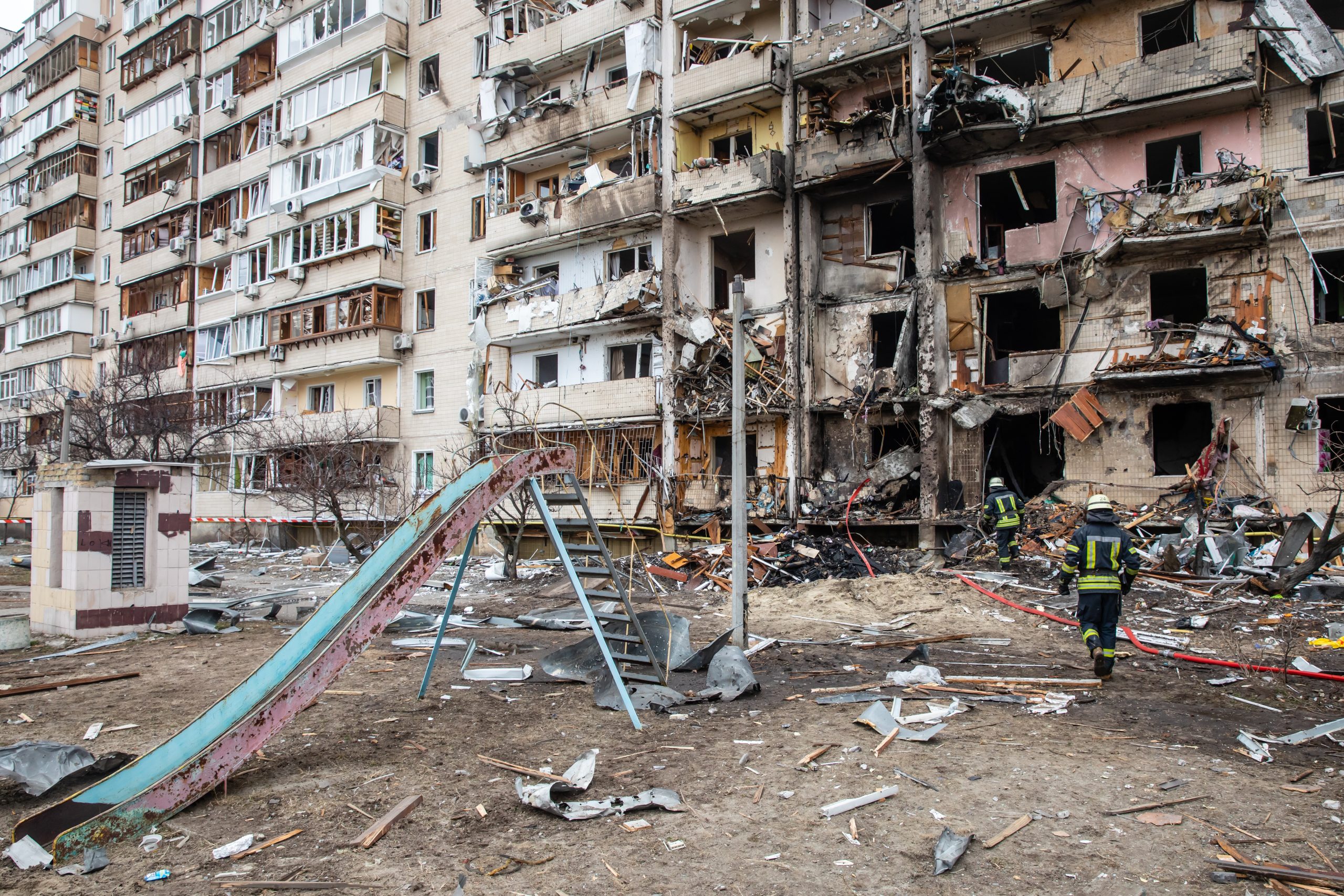 According to retired Brigadier Gen. Anthony Tata, President Joe Biden and his administration are at fault for Russia’s invasion of Ukraine.

During an appearance on Newsmax’s “Wake Up America Weekend” on Sunday, Tata said that Biden was essentially “greenlighting” the invasion “by saying a minor incursion would be okay.”

“Remember that from the very beginning of this, that was a specific policy that this administration put in place very quickly,” he said.

In January, just one month before the invasion, Biden suggested during remarks to reporters that the U.S. may not provide substantial support to Ukraine if the Russian invasion ended up being just a “minor incursion.”

Tate, the author of the novel “Chasing the Lion,” went on to assert that the Biden administration “offered to remove” Ukrainian President Volodymyr Zelenskyy from the equation to “effectively decapitate” the country’s leadership on behalf of Russian President Vladimir Putin.

Secretary of State Antony Blinken previously offered the Ukrainian president transportation to leave the country, which led to Zelenskyy telling the secretary of state that he didn’t need a ride, he needed ‘ammo’ and ‘support,’ according to Tata.

The retired general then argued that former President Donald Trump would have faced consequences if he were to have taken similar action, stating that “he would have been impeached 100 times for wanting to do Putin’s bidding to decapitate the Ukrainian leadership.”

“This was a very specific policy from this administration to remove Zelenskyy from the equation to whatever end,” Tata added. “Think about what Zelenskyy did to rally the Ukrainian people, the Ukrainian military, and the world to support them.”

Tata also compared the current situation between Russia and Ukraine to when former President Barack Obama ceded Crimea to Russia — saying that there was no outcry for Obama’s actions, nor has there been for Biden’s.

“The leftist corporate media is complicit in getting us to this position of a potential nuclear showdown with Russia because they are sycophants for this administration that lacks in diplomatic skills,” he said. “They have no ability to engage Putin and find some kind of solution.”

The retired general asserted that Biden “fractured NATO” through his botched withdrawal from Afghanistan by leaving without informing allied nations.

“It was a pell-mell rush to get out of there,” Tata said. “All of our NATO partners were in Afghanistan. Putin saw that window. We have no respect right now because we acted unilaterally like Keystone cops in getting out of there.”

Meanwhile, the U.S. is “not really a factor in this war,” other than the fact that the U.S. military industrial complex is providing arms and ammunition, according to Tata.

More Oregon Counties Could Vote To Leave For Idaho Next Month