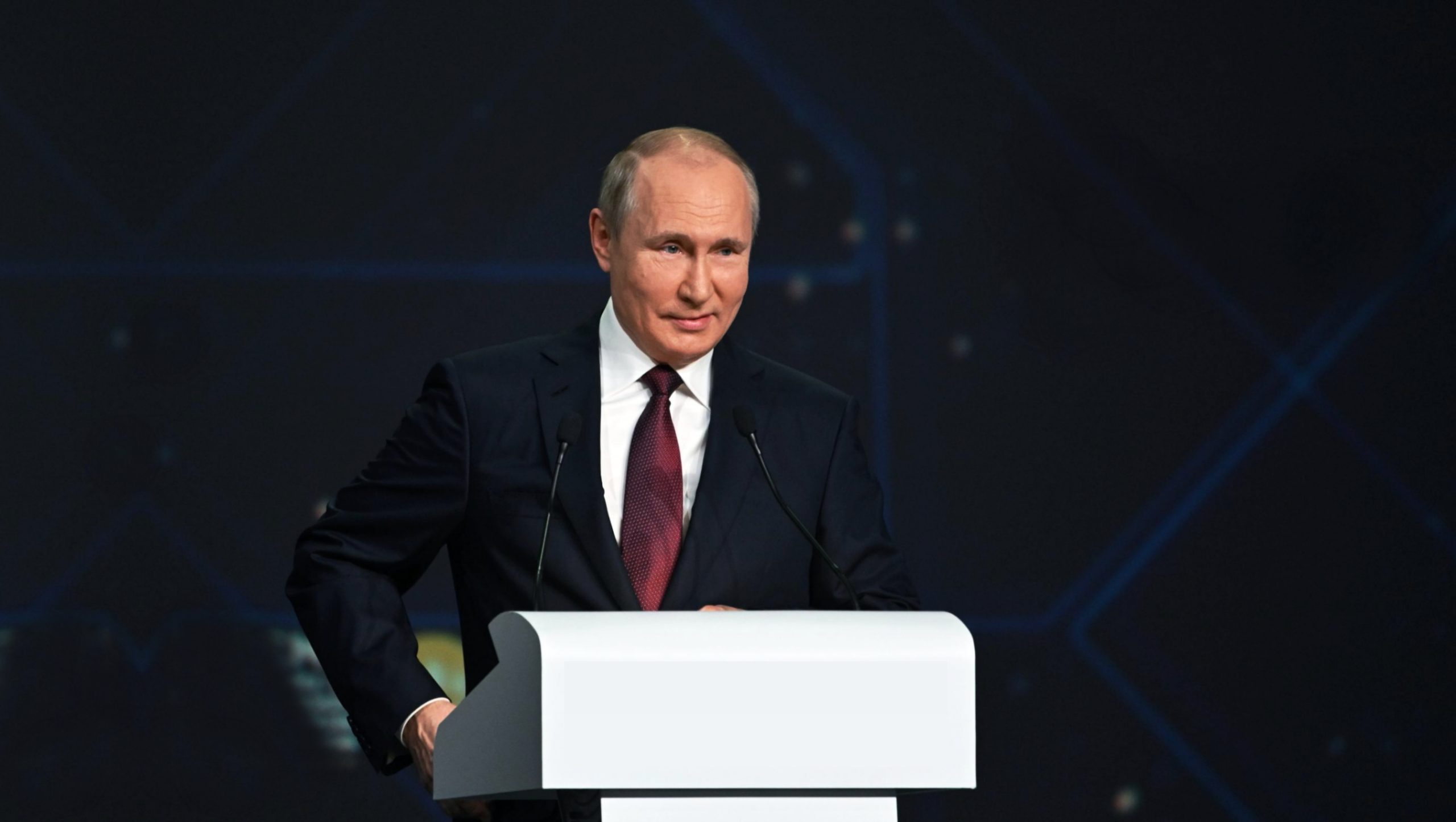 As Russia has now formally shut down the Nord Stream 1 pipeline that supplies Germany and much of Europe with natural gas, nations on the continent are facing a full-on energy emergency as reserves are expected to be fully depleted before winter arrives. Recently, Austria began the dangerous process of bailing out energy companies with printed fiat currency.

Russian state-owned energy giant Gazprom had closed Nord Stream 1 last week for what was described as “routine maintenance.” Now the firm has announced that the pipeline will not resume normal operations until the “collective West” lifts all sanctions against Russia.

Russia spokesman Dmitry Peskov said Monday that “problems pumping gas came about because of the sanctions western countries introduced against our country and several companies.”

Several European Union leaders have said in recent days that Russia’s claims of technical problems as the cause of the shutdown were nothing more than “weaponization” of energy exports used in retaliation.

Gazprom had announced a temporary continuation of the pipeline shutdown on Friday just hours after it was announced that G7 nations had agreed to impose a price cap globally on Russian oil exports.

S&P Global analyst Laurent Ruseckas said that overall supplies of Russian gas to Europe are down over 80% since the beginning of 2021. As trading opened in London on Monday, the euro fell to a 20-year low against the U.S. dollar.

EU chief diplomat Josep Borrell told reporters on Monday that some political factions within the EU are now pressing for the union to drop its support of Ukraine in order to force it to enter into a ceasefire agreement with Russia. He said that position is “not representative” of the EU governance position, despite the hardships for the European people that this position may produce.

Meanwhile, the Austrian government approved a financial bailout for energy company Wien Energie. That company serves around 2 million customers in the country’s largest city of Vienna.

The Swedish government has moved to provide “liquidity guarantees” to energy utilities in the Nordic and Baltic nations.

Germany is Europe’s leader in promoting “green” solar and wind energy sources. German diplomats to the UN smirked and giggled at a direct warning President Donald Trump gave them in a 2018 UN speech. Trump warned that if Germany did not focus on energy independence by shifting away from the green movement, it would become “totally dependent on Russian energy.”

With Germany’s gas reserves set to run out in December, energy prices there have begun skyrocketing. The ripple effect is already being felt across the continent, and with no realistic hope that Nord Stream 1 will reopen in the foreseeable future, Europe is sadly facing a cold and economically desperate winter.

Biden Approves $1.1 Billion Arms Sale To Taiwan As Tensions Escalate Between US And China