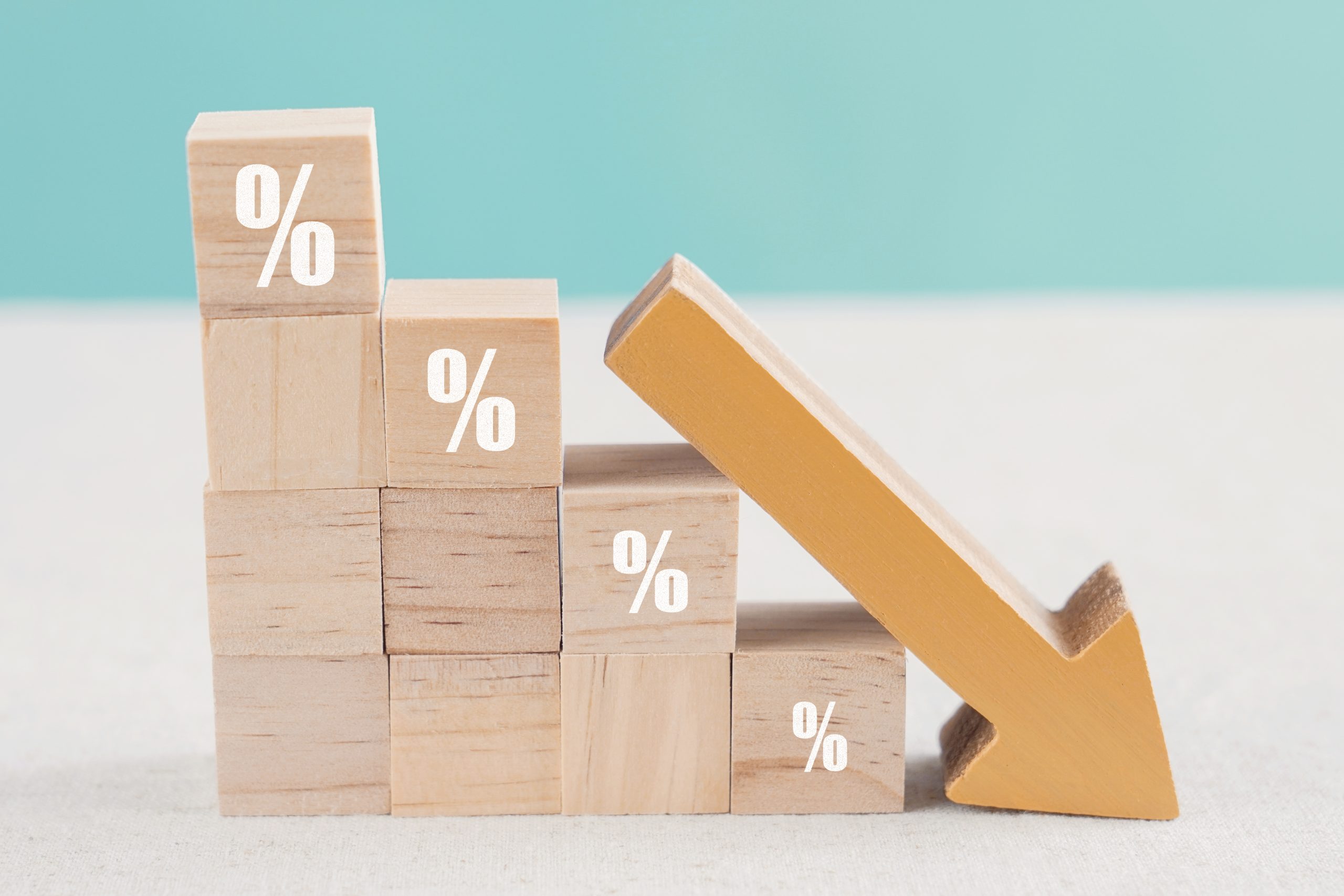 A new scientific study shows that human life on Earth could be endangered in the not-distant future because of radically declining sperm counts among men worldwide. As soon as 2050, it is possible that widespread problems with ordinary reproduction could be present.

In less than 30 years, the median male could have a sperm count of zero. That means at least half of all men will not be able to produce any sperm, while the remainder will largely produce so few sperm many will be highly unlikely to reproduce.

The impending crisis has been addressed by Fox News broadcaster Tucker Carlson in his new documentary, The End of Men. Corporate media and liberal political commentators immediately lashed out at Carlson’s film, accusing him of fear-mongering and “pushing pseudoscience onto impressionable men.”

The new study appears to support Carlson’s warnings. A team of researchers from the U.S., Israel, Denmark, Brazil and Spain conducted the study by analyzing medically developed sperm count data from 53 nations in all regions of the world.

It shows that the same significant decline in total sperm counts (TSC) and sperm concentration (SC) that has afflicted men in the West is also present in Latin America, Asia, and Africa. In addition to that global scope, the decline in TSC and SC has been getting faster since the turn of the century.

A press statement included with the study written by Professor Hagai Levine said the findings “serve as a canary in a coal mine.”

Levine said that if the problem is not addressed it could “threaten mankind’s survival.” He said the research team is sending an alarm calling for “global action to promote healthier environments for all species and reduce exposures and behaviors that threaten our reproductive health.”

The study indicates that male fertility is under attack by obesity, inactivity, and exposure to endocrine-disrupting chemicals. Modern manufacturing materials like BPA and phthalates are blamed for much of the impairment in TSC and SC occurring everywhere on Earth.

Many of the most harmful chemicals are transported on microplastics. Tiny pieces of plastics carrying harmful chemicals have been found on wind currents, under oceans, and even inside polar ice. Virtually every mammal species, including humans, has been shown to carry microplastics in their lungs, brains and placentas.

Reduced sperm counts have also been shown to correlate with other chronic diseases, testicular cancer, depression and shorter lifespans.