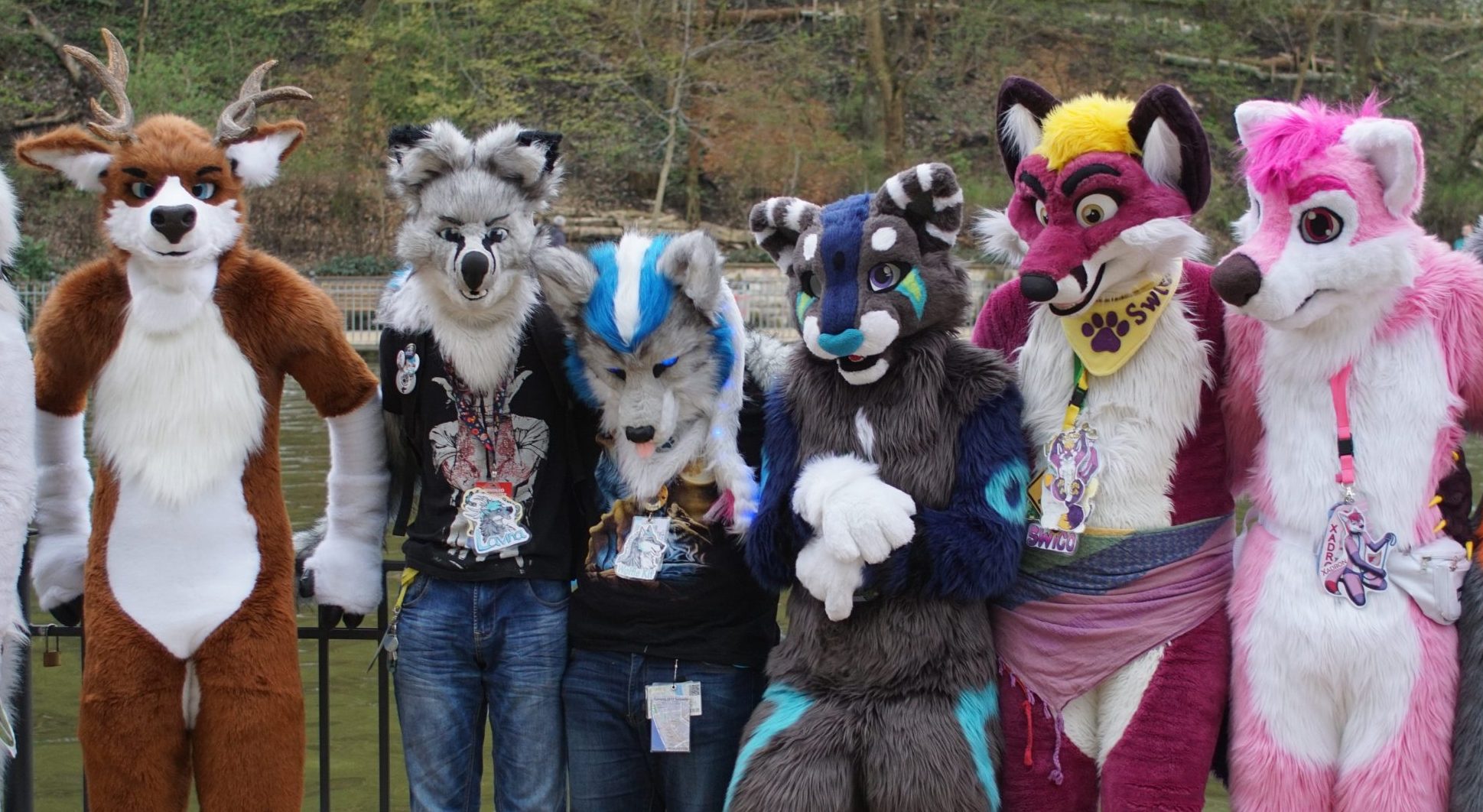 A Colorado school board has been caught lying to parents about promoting students behaving as “furries” in schools, leading to disruption of the education process. The board even smeared parents who dared to complain.

The Jefferson County School Board issued a statement that said rumors that schools were allowing students to dress and act like animals and use “litter boxes” during school hours were untrue.

The board’s statement claimed: “There are no litter boxes in our buildings and students are not allowed to come to school in costume.” The statement also flatly denied that there were any “furries or students identifying as such during the school day.”

People who behave as “furries” act as anthropomorphic creatures and often walk and talk as animals.

Reports did not confirm district schools placed litter boxes on site for students, although the presence of children acting as “furries” was confirmed in emails sent and received by school administrators. At least two dozen parents had contacted school officials with concerns about students in schools wearing costumes and acting as furries.

One of the emails was sent by chief of family school and community partnerships Tara Pena. She asked whether it would be useful to characterize the complaints about furries in schools as being part of a “larger, national political platform to further marginalize our transgender and lgbtq+ students.”

Parent Darlene Edwards told reporters that the behavior of the furries was disrupting her autistic son’s education. She added that she is a Democrat but is upset that school officials have attempted to politicize complaints about the situation.

Susan Miller is one school board member who agrees with Edwards. Miller said everyone can see the emails and she does not believe the board should be calling parents liars when they clearly are not.

Miller also noted that the district has suffered in terms of attendance and academic performance at the same time issues like furry students have been politicized. The district has lost 30,000 students from its peak enrollment and student achievement in reading and math is now below grade level on average.

Miller added that she expects to demand that the board address communication problems and inconsistency so that parents can be confident that the administration will be responsive to their legitimate concerns.