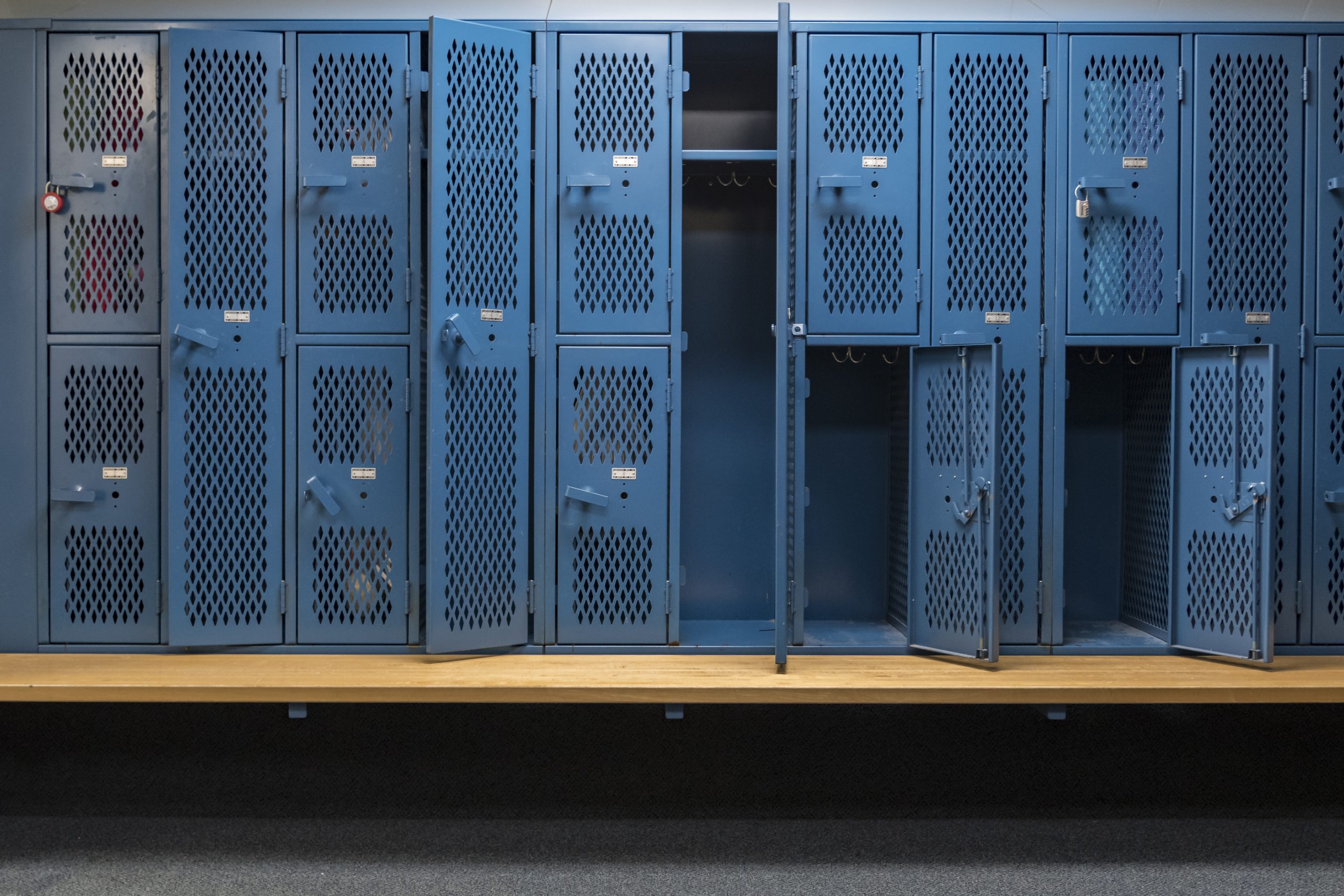 A growing number of parents, students, and other Americans are voicing their discomfort with policies that allow biological males who identify as female to share locker rooms with biologically female students.

In one Vermont school, such concerns earned one student a suspension and cost her father his coaching job.

According to reports, 14-year-old Blake Allen and her father, a girls soccer coach at Randolph Union High School, voiced their opposition to a policy that permits transgender students to use facilities that align with their preferred gender.

The policy attracted nationwide backlash amid recent reports that school administrators banned female volleyball players from their own locker room after a transgender player was accused of behavior and comments that made others on the team uncomfortable.

Allen was willing to speak out on the record against the decision, telling local reporters at the time: “I feel like for stating my opinion — that I don’t want a biological man changing with me — that I should not have harassment charges or bullying charges. They should all be dropped.”

Instead of reconsidering their probe into the female students’ behavior, however, Allen said that officials decided to suspend her and fire her father. She provided the chilling update in a recent Fox News Channel interview.

“I was in the locker room and the trans student walked in, and there was the rest of the team was in there,” Blake said. “I was really uncomfortable and I left, and I told the school and they just shut me down and said there was nothing they could do.”

She said she chose a five-day suspension instead of agreeing to take part in a “restorative justice circle” and “write a letter of apology” to the male student who made her feel uncomfortable.

After her family filed a lawsuit against the school, she said that her suspension was lifted — but her father still found himself out of a job.

As Travis Allen explained: “I made a social media post that referred to the male student as a male, and I was punished because of it. Because I misgendered him.”

While she has absorbed the brunt of her school’s punishment, Allen made it clear that she is not alone in her belief that the transgender student should not have been allowed to share the girls’ locker room.

“A lot of my classmates were supportive,” she said. “I think most people and the school are, they are just too scared to speak up because they see all the backlash I’m getting for it.”