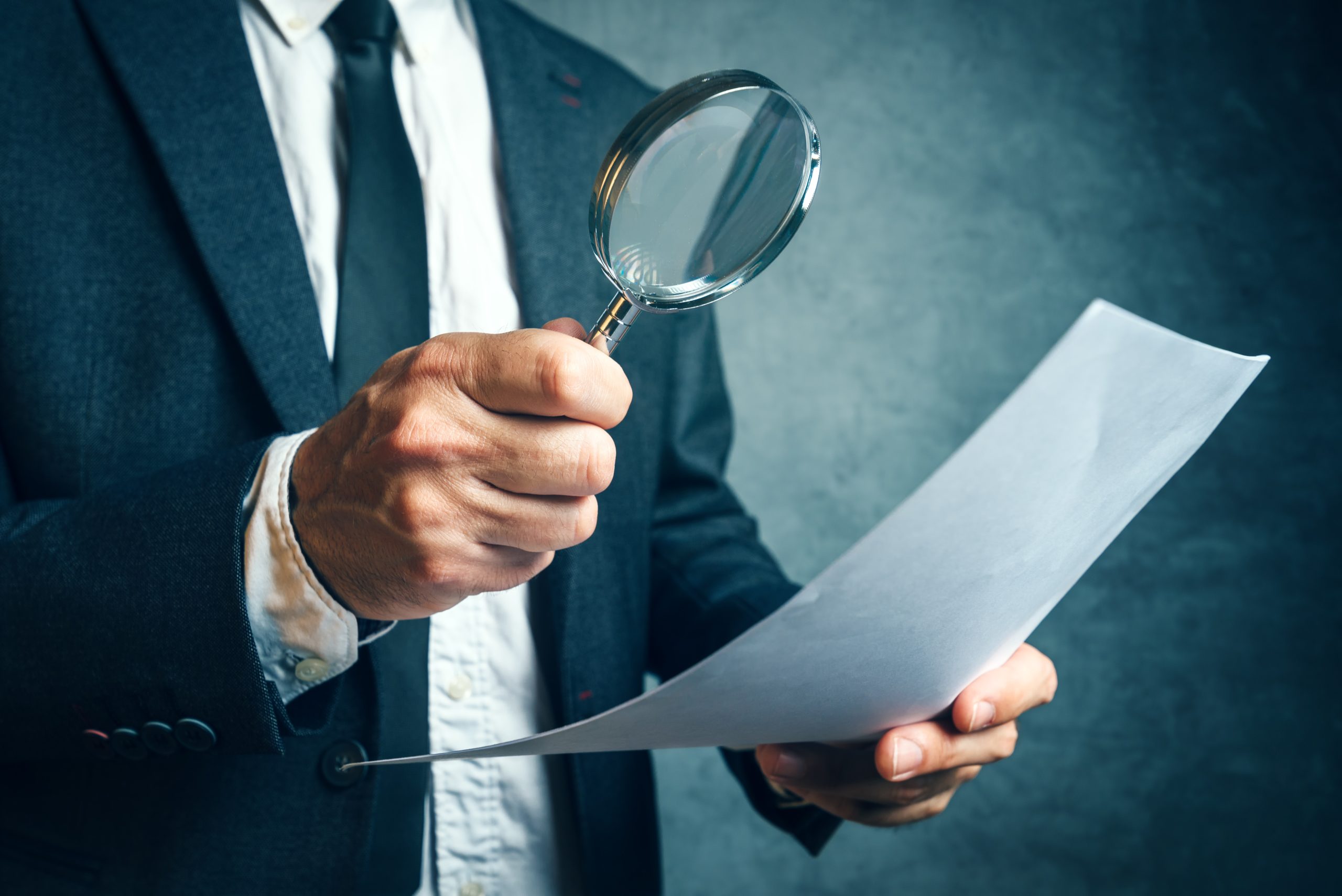 Investigators at the Supreme Court are reportedly closing in on a suspect in the leak of the early draft opinion in Dobbs v. Jackson Women’s Health Organization, the case that overturned Roe v. Wade and returned the issue of abortion to the states.

The Supreme Court’s decision to overturn Roe was leaked in May 2021. The news shocked the high court, especially because it was the first Supreme Court leak in modern history.

The independent analysis page, SCOTUSBlog, described the leak as “the gravest, most unforgivable sin.”

During an appearance soon after the leak, Supreme Court Justice Clarence Thomas called the leak “tremendously bad,” noting that the incident had led to the justices becoming suspicious of the people around them.

“I do think that what happened at the court is tremendously bad,” he said. “I wonder how long we’re going to have these institutions at the rate we’re undermining them and then I wonder when they’re gone or destabilized what we will have as a country and I don’t think the prospects are good if we continue to lose them.”

“When you lose that trust, especially in the institution that I’m in, it changes the institution fundamentally. You begin to look over your shoulder,” Thomas later added. “It’s kind of like infidelity that you can explain it, but you can’t undo it.”

One day after the leak, Chief Justice John Roberts assigned Supreme Court Marshal Gail Curley to conduct an investigation into the incident. However, having little experience in extensive investigations, Curley and the Supreme Court’s 189-member in-house police force had to bring in “assistance from outside government investigators,” according to the Wall Street Journal.

Supreme Court investigators have reportedly made a lot of progress in the investigation, as a new report from the Wall Street Journal revealed that they have now “narrowed their inquiry to a small number of suspects including law clerks, but officials have yet to conclusively identify the alleged culprit.”

The outlet’s report is the most information that has come out of the leak investigation aside from reports in June 2021 revealing that investigators had demanded Justices’ law clerks submit to interviews and surrender their cellphones.

“The interviews were sometimes short and superficial, a person familiar with the matter said, consisting of a handful of questions such as “Did you do it? Do you know anyone who had a reason to do it?” Investigators relied in part on publicly available information about court employees to develop theories, the person said,” the Wall Street Journal reported.

This unprecedented leak was not only shocking due to the seriousness of the leaker’s actions, but also because it spawned a fierce backlash from radical pro-abortion groups — leading to what the radical activists described as a “summer of rage,” during which the far-left militants orchestrated targeted attacks against pro-life institutions across the country.

According to trackers from Catholic Vote, at least 78 pro-life groups and 108 churches have been attacked by pro-abortion radicals since the leak. The attacks included firebombings and vandalism, with attackers writing threats such as “If abortions aren’t safe, neither are you.”

The Department of Justice has made no arrests thus far.

McCarthy Pledges To Release All Security Footage From January 6