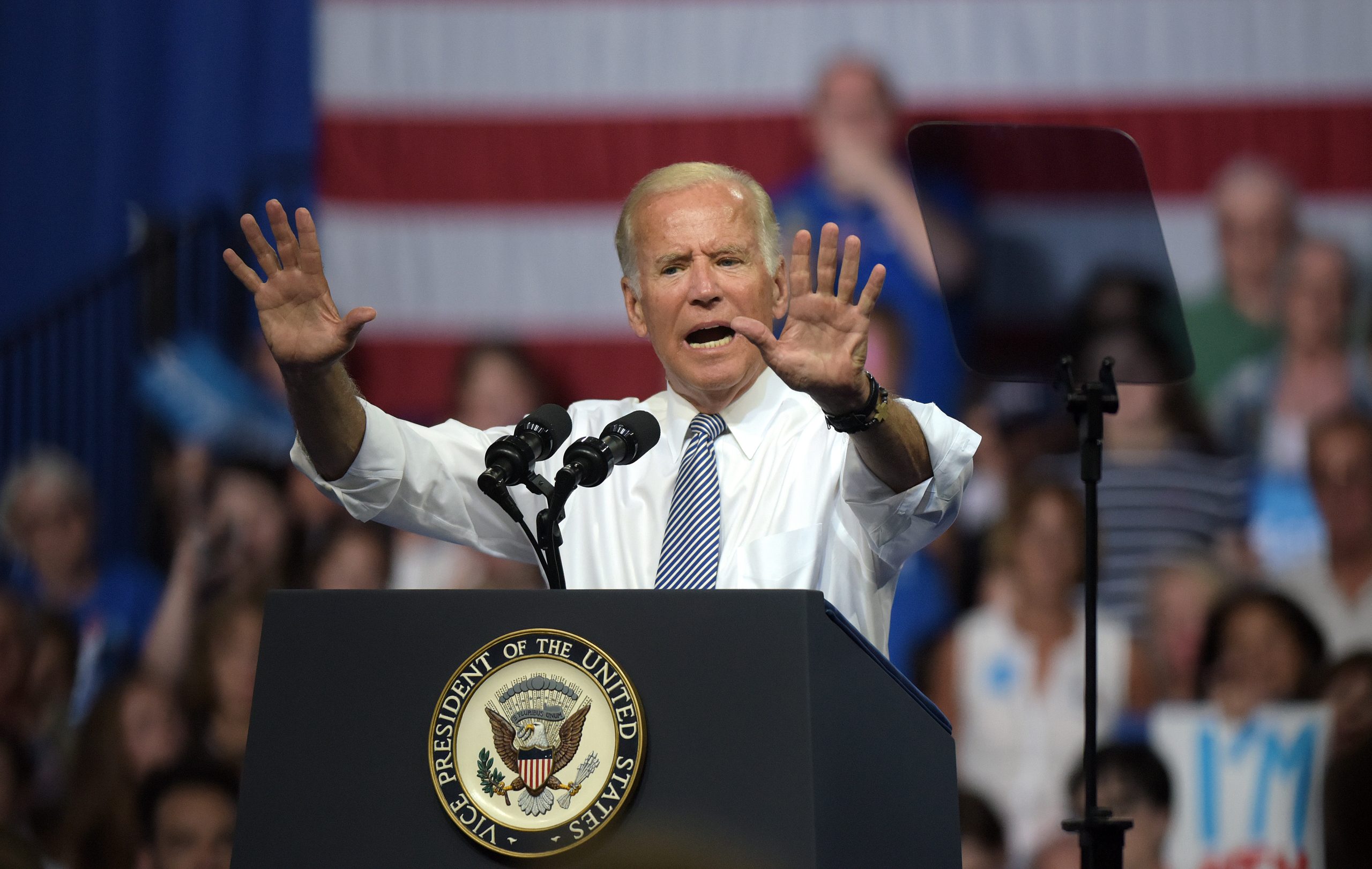 During his address, Biden called for unity immediately after spending the majority of his speech demonizing “MAGA Republicans” by claiming they “do not believe in the rule of law” and are trying to destroy “democracy.” His extremely political speech elicited criticism from people on both sides of the aisle, many of whom pointed to the placement of two Marines in uniform standing behind Biden — noting that the military is supposed to be “apolitical.”

Appearing on “Fox & Friends,” Kennedy blasted the president for his divisive remarks.

“After listening to the president’s speech, I really understand why it’s an unassailable fact that age does not guarantee wisdom,” the Louisiana senator quipped.

“The President Biden we saw last night was really every inch Joe Biden the politician,” he said regarding the comments that White House aides insist were not “political.”

“His speech was a very cynical attempt to fill our heads with stupid,” Kennedy continued. “I thought to myself, what a missed opportunity to talk to the American people — straight up — about the reasons when they lie down to sleep at night they can’t. He could have talked about crime, inflation, learning loss by our children, the mountains of fentanyl coming across the border killing our teenagers,” Kennedy noted.

“After it was over, I said to myself, you know it’s really true — I’ve said this before — the water’s not gonna clear up in Washington until we get the pigs out of the creek,” Kennedy said. “And no one is coming to save us but ourselves.”

Responding to Biden’s repeated demonization of “MAGA Forces” and “MAGA Republicans,” the Republican senator said that his comments sound “like a long-winded description and definition of what Secretary Hillary Clinton called ‘Deplorables.’”

“The people that president Biden is talking about — some of whom supported President Trump, some didn’t — are the people who get up every day, go to work, obey the law, pay their taxes, try to teach their kids morals,” Kennedy added. “They are proud of America. They do want to make America great again.”

“I’m very disappointed that the president would call people who don’t agree with him those kind of names,” Kennedy added.

“I just think he’s made a political mistake — but it says something about his administration,” he concluded.