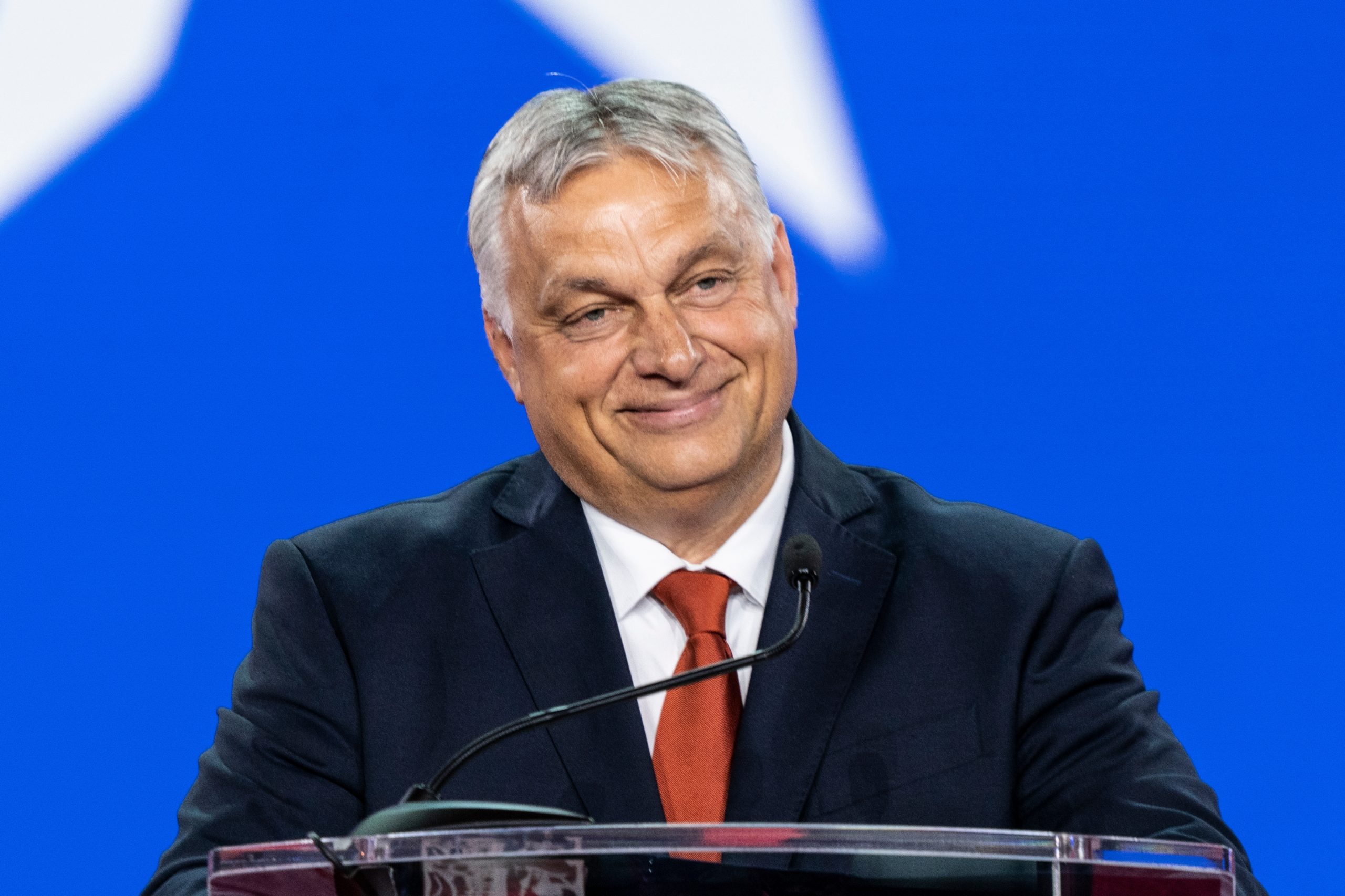 A raid on a migrant camp near the Hungarian border by Serbian law enforcement officials netted the arrest of more than 200 persons who were allegedly planning to illegally cross into Hungary. The Serbian Interior Ministry reported the arrests and the raid of the makeshift camp while reporting that migrant traffic along the border is surging.

Serbia’s Interior Minister Aleksandar Vulin said that some of the migrants arrested were escorted to a migrant reception center and others were transported to the “competent prosecutor’s office.” He added that Serbia “will not be a parking lot for migrants.”

Vulin went on to say: “Serbia is not and will never be a place for criminals and scum who traffick human beings and earn money from their pain and suffering.”

Serbian authorities also reported that the raid resulted in the seizure of weapons and cash during searches executed in the town of Srpski Krstur near the migrant camp and also near the border with Hungary.

Illegal migrant activity has surged throughout the year along what is described as the Balkan route. Serbian President Aleksandar Vučić met last week with Hungarian Prime Minister Viktor Orbán and Austrian Chancellor Karl Nehammer to confer regarding management of the surge in illegal migrants traveling through their region.

The meeting resulted in an agreement between the three national leaders to reinforce the border fence between Serbia and Hungary and to extend it by around seven miles into a vulnerable area. They also agreed to increase the height of the border fence to more than 16 feet.

After the meeting last week, President Vučić said that he does not intend for Serbia to become a “hotspot” for illegal migration and added that his country does not want illegal migrants to take up residence there.

Orbán said that Hungary intends to maintain a vigilant position on its border security.

https://youtu.be/eSAUS6-e90Y
The Czech Republic was not part of last week’s conference, but has also reported huge numbers of recent illegal migrant arrivals. Officials there say that illegal migration has exploded this year by around 1,200%, especially from fellow EU member nation Slovakia.