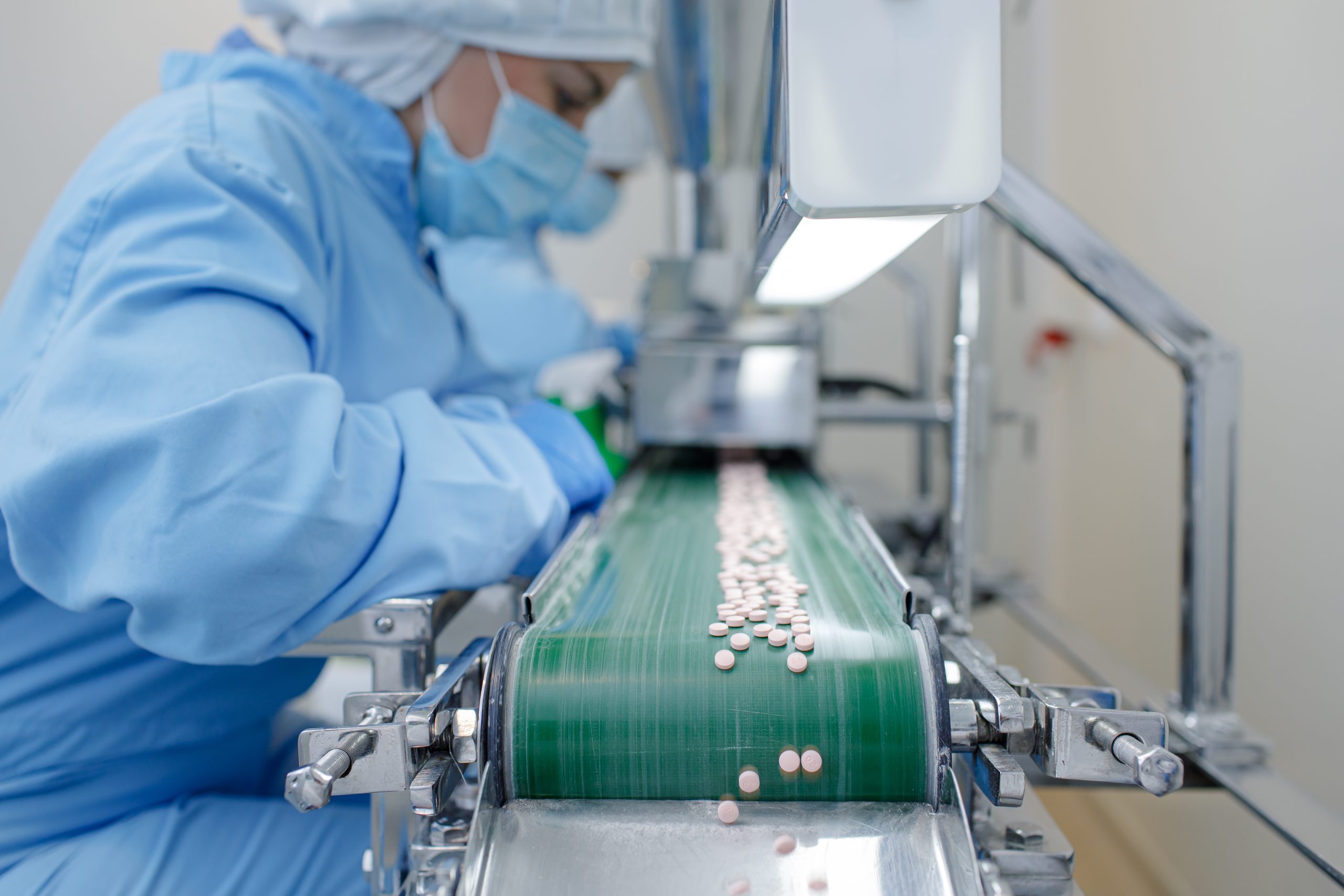 During an appearance on the “Breitbart News Daily” podcast with host Alex Marlow, Lamb called out the modern-day “Opium Wars” — stating that China was behind the production of fentanyl by the transnational criminal cartels in Mexico, who then transport the deadly drug into the United States.

“Centuries ago, there were the Opium Wars that literally almost brought a dynasty to its knees, and I think that China is now exacting that same fate on the West [and] on America,” the sheriff said. “They’re bringing in the majority of the precursors that it takes to create the fentanyl. They give it to the cartels in Mexico, and then Mexico is producing the product that they’re transporting into Arizona and into America.”

According to Breitbart News, data from the Centers for Disease Control and Prevention (CDC) shows that the number of overdose deaths in the U.S. increased by nearly 15% in the year after President Joe Biden took office.

Data from the National Institute on Drug Abuse shows that deaths from drug overdoses have been rising nearly every year since 1999.

“The federal bureaucracy estimated the number of overdose deaths to be 91,799 in 2020,” Breitbart News reports. “The bureaucracy’s estimated number of domestic overdose deaths for the twelve-month period ending in January 2021 is 95,452. The following twelve-month period ending in January 2022 reached 108,769.”

Lamb went on to note that both drug smuggling and human smuggling significantly increased after Biden took office, pointing out that the lack of security at the southern border is connected to the rise in trafficking.

“In 2020, we saw a very reduced amount of people coming into this country,” he said. “As a matter of fact, I’m not even on the border. I’m 50 miles off the border, and I was having as many apprehensions as people on the border were having. That all changed in 2021, and you can put the pieces of the puzzle together, but overnight, the communication lines stopped and the flow of humans and drugs into this country started going out of control. The train was off the tracks.”

The sheriff also discussed his experience in law enforcement and things that he has witnessed related to the high volume of human trafficking across the U.S.-Mexico border.

“A couple of weeks ago, we had five traffic stops in one shift on human-load vehicles — 27 bodies between those five cars — if I sent my guys out every single day — 20 guys — we’d probably have 20-plus traffic stops of human-loaded vehicles,” Lamb said. “These are people that are being smuggled into America, into extortion, into the sex trade here in America, along with drugs and all these other things, and that is just not the American Way.”

Lamb went on to share a heartbreaking story about a woman he encountered who had crossed the border carrying dozens of “morning-after pills,” as she anticipated that she would experience multiple rapes during her journey to the U.S.

“We caught a woman out in the desert and we asked her — she had a baggie full of pills, with 50 pills — and we said, ‘What are these pills?’” the sheriff recalled. “We thought maybe they were fentanyl … and she said, ‘I know I was going to get raped multiple times when I crossed the border. These are morning-after pills.’”

He then called out those in favor of open borders for essentially supporting the traumatic experience that women and children often go through as they try to cross the border.

“Where did we get in this country where we lost our moral compass so badly that we put politics in front of people because, politically, you think that aligns with you to have open borders?” he asked. “We allow women and children — women to be raped and children to be used as pawns — it’s just not the America that I know.”