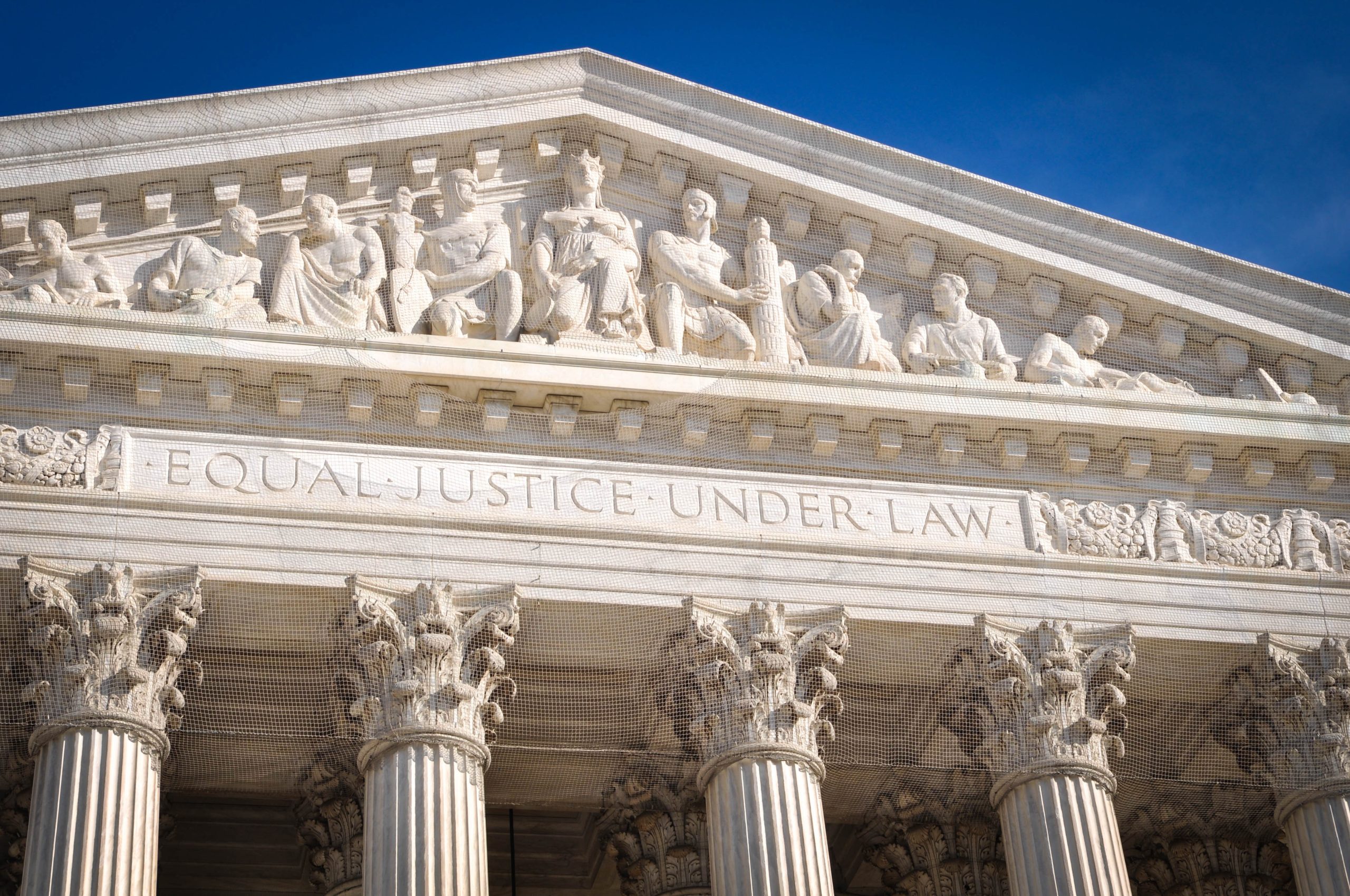 Earlier this year, the nation’s highest court took the bold step of overturning the Roe v. Wade decision and returning the issue of abortion rights to the nation’s individual states.

This week, however, U.S. Supreme Court justices declined to hear a case that would have determined whether fetuses should be afforded human rights as outlined in the Constitution.

The case originated with a 2019 argument by the anti-abortion group Catholics for Life in conjunction with two pregnant women opposed to a Rhode Island law expanding a woman’s right to seek an abortion.

In a ruling at the time, the state Supreme Court determined that the plaintiffs did not have sufficient legal standing to present their case. Following June’s U.S. Supreme Court decision dismantling the Roe v. Wade ruling, the petitioners decided to revisit the issue at the federal level.

As the plaintiffs wrote in their court filing, justices “should grant the writ to finally determine whether prenatal life, at any gestational age, enjoys constitutional protection — considering the full and comprehensive history and tradition of our Constitution and law supporting personhood for unborn human beings.”

The U.S. Supreme Court announced its decision to turn down the case but did not provide any additional explanation.

Conservative Justice Samuel Alito accompanied June’s opinion with a caveat that the decision had no bearing on “if and when prenatal life is entitled to any of the rights enjoyed after birth.”

While plaintiffs touted their case as one that would give the court an opportunity “to meet that inevitable question head on,” Democratic Rhode Island Gov. Daniel McKee was clearly pleased that the high court opted against hearing it.

Spokesperson Matt Scheaff said the governor “believes that we should be expanding access to reproductive healthcare for women” and “is committed to using his veto pen to block any legislation that would take our state backward.”

A similar debate is underway in Ohio, where GOP state Rep. Gary Click is pushing for a “Personhood Act” that would enshrine constitutional rights for the unborn.

https://youtu.be/Uvc2tDlIgIs
“For nearly fifty years one class of people has erroneously been denied their constitutional rights: the unborn,” he said in support of the measure. “The misplaced arguments have centered on viability, convenience, gender preference, genetics, timing, so-called choice, and the circumstances of conception rather than the issue that matters most — personhood.”

Sheriff Calls Out China For Supplying Cartels With Fentanyl