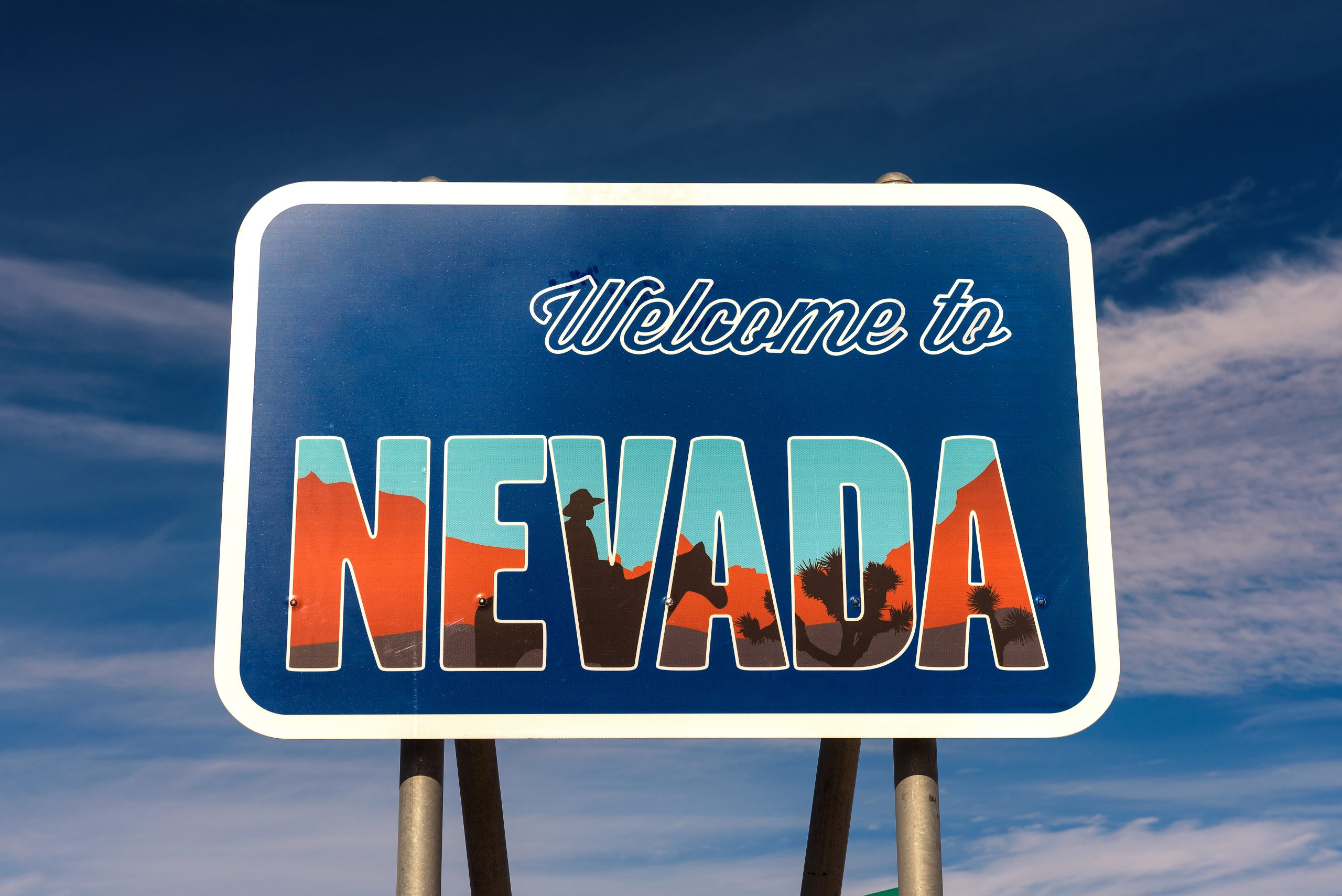 Nevada Gov. Steve Sisolak (D) has officially conceded the gubernatorial race to his Republican challenger, Clark County Sheriff Joe Lombardo, after the Republican was projected as the winner of the election on Friday following vote counting delays.

According to the New York Times, Lombardo — who was endorsed by former President Donald Trump — was a little more than two points ahead of Sisolak, receiving 49.2% of the vote compared to the Democrat’s 47.0% with 93% of the vote counted.

Lombardo’s victory is being celebrated by conservatives, as he has unseated the first Democrat to win the Nevada governor’s office since 1994.

Polls show that Lombardo and Sisolak ran a close race during the entirety of their campaigns, until the Republican challenger began to pull ahead by several points over the past few months. By Election Day, Lombardo had a 2.8-point average lead over Sisolak, according to RealClearPolitics.

Sisolak conceded his defeat soon after Lombardo was projected as the winner of the race, stating that while it is “not the outcome” he wanted, he believes “in our election system, in democracy and honoring the will of Nevada voters.”

Lombardo centered his campaign messaging around the issues of crime, inflation, border security and Sisoslak’s authoritarian leadership throughout the COVID-19 pandemic — which resulted in the shuttering of businesses and schools, as well as learning loss. Like most Democrats across the country, Sisolak largely focused on the issue of abortion due to the Supreme Court’s overturning of Roe v. Wade in June.

“Both reported more than $1 million to spend in the final weeks, and political committees have poured millions more into the race,” the report states.