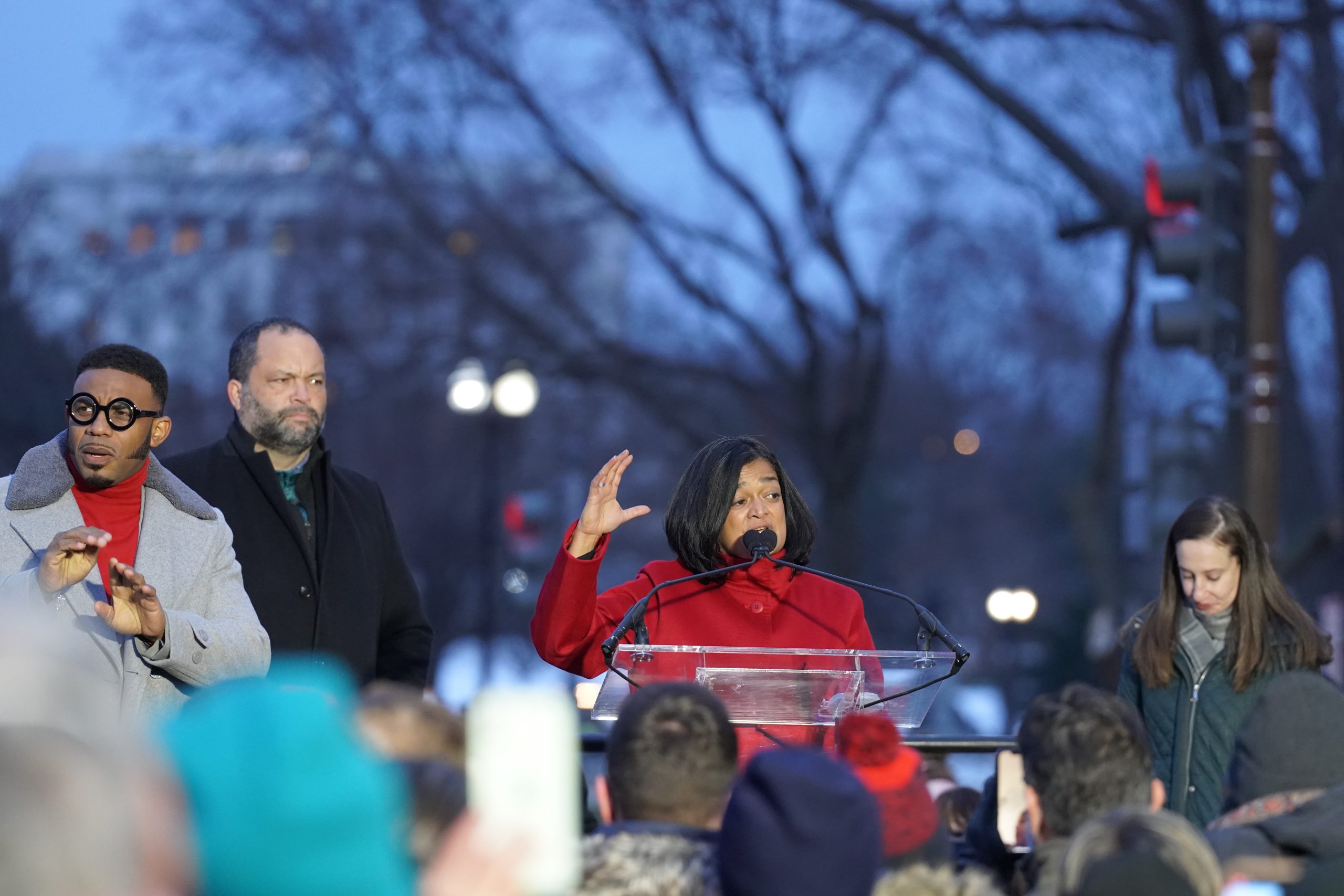 Extreme leftist and “squad” member Rep. Pramila Jayapal (D-WA) put the names of the 9/11 terrorists on the list of the victims of the attacks as some of “those who lost their lives” in her online tribute on the 21st anniversary of the deadliest terror attack in U.S. history.

Jayapal added the 19 terrorists who died carrying out the coordinated attacks involving four commercial jets in her social media tribute posts on Instagram and Twitter along with the 2,977 innocent victims who were killed.

The deleted tweet read: “Today, we remember the 2,996 people who were killed on 9/11 and all those who lost their lives while serving our country in the forever wars that followed.”

Several sharp-eyed commenters on Twitter pointed out that Jayapal made the same “error” in her 9/11 anniversary post just one year ago.

Her Instagram post noted that she remembered “every life lost” on September 11, 2001. She went on to remark that “we” must acknowledge the “climate of hate” that followed for “Arab, Muslim, Sikh, and other immigrant communities.” She went on to say that she wants everyone to “recommit ourselves to choosing love over hate and unity over division.”

Conservative author Carmine Sabia posted a tweet in response to Jayapal pointing out that the number of people killed was 2,977. He added, “We do not mourn the hijacker Rep. Jayapal. Perhaps you do, but we do not.”

In a seperate tweet, the radical progressive demanded that all Americans remember the “hate, discrimination, and erosion of civil liberties” immigrants have been subjected to. She added that 9/11 was when her “path into activism and organizing truly began.”

She said that her work continues even after all that “ has happened in the intervening two decades.” She lamented what she described as the suffering of immigrants since 9/11 who have suffered “so much hate.”