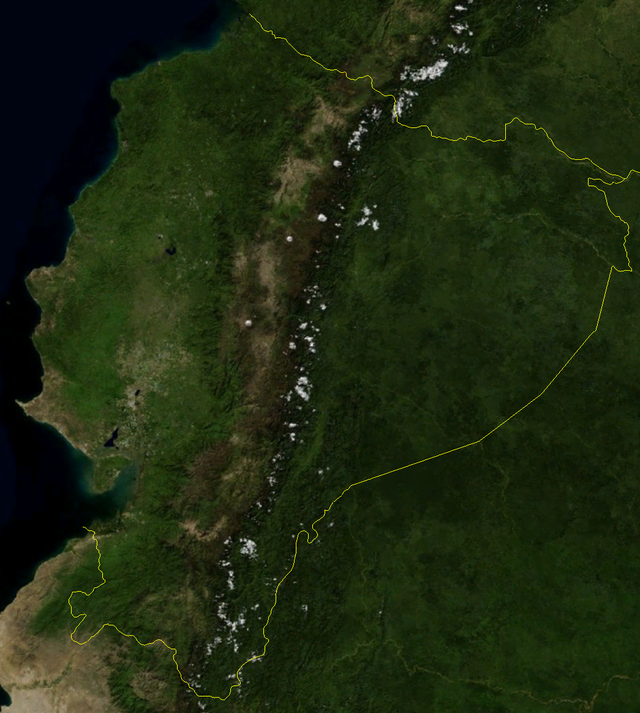 NASA, Public domain, via Wikimedia Commons
Like Freedom Press? Get news that you don't want to miss delivered directly to your inbox

There have been a considerable number of news reports in recent months regarding drag shows and other sexually themed performances geared toward children, including some that were endorsed by public officials or government entities.

As the Department of State recently confirmed, the Biden administration is also committed to promoting such content in other countries.

According to reports, the agency provided a cultural center in Ecuador with a $20,600 grant funding a series of drag performances set to run through August.

The grant was approved late last month in coordination with the U.S. Embassy and Consulate in Ecuador. The State Department asserted at the time that the largesse was intended to “promote diversity and inclusion” throughout the nation.

An overview of the events being funded in part by the State Department grant includes a dozen drag theater performances, three related workshops, and the production of a short documentary.

Despite some pushback by Americans who believe the grant represents an improper allocation of agency funds, a State Department spokesperson doubled down on the ostensible mission, describing it as part of “a wide range of strategic programs in Ecuador that incorporates concepts from diversity, including, and representation to equity and accessibility.”

The source went on to assert that the agency hopes to “promote tolerance” and “provide new opportunities for LGBTQI+ Ecuadorians to express themselves freely and safely.”

While it is unclear from available reports whether any or all of these performances will be open to children, a number of recent domestic events have sparked backlash — primarily from conservatives — over the apparent effort to expose kids to graphic adult themes.

BlazeTV personality Sara Gonzales recently attended one such event in Texas and sat down with Fox News Channel’s Ticker Carlson to discuss what she labeled “sexual abuse of children.”

She described the drag event as “overtly sexual,” adding: “Now apparently the left is gaslighting me into thinking that I’m somehow the crazy one for having a problem with this.”

Although Gonzales has made it her mission to speak out against such troubling trends, she said that she understands why many others who have similar concerns choose to remain silent.

“They’re scared of being canceled,” she explained. “My message to them is: You have to be on the right side of history here, because eventually we will win out — and you don’t want to be caught on the wrong side or excusing this behavior.”