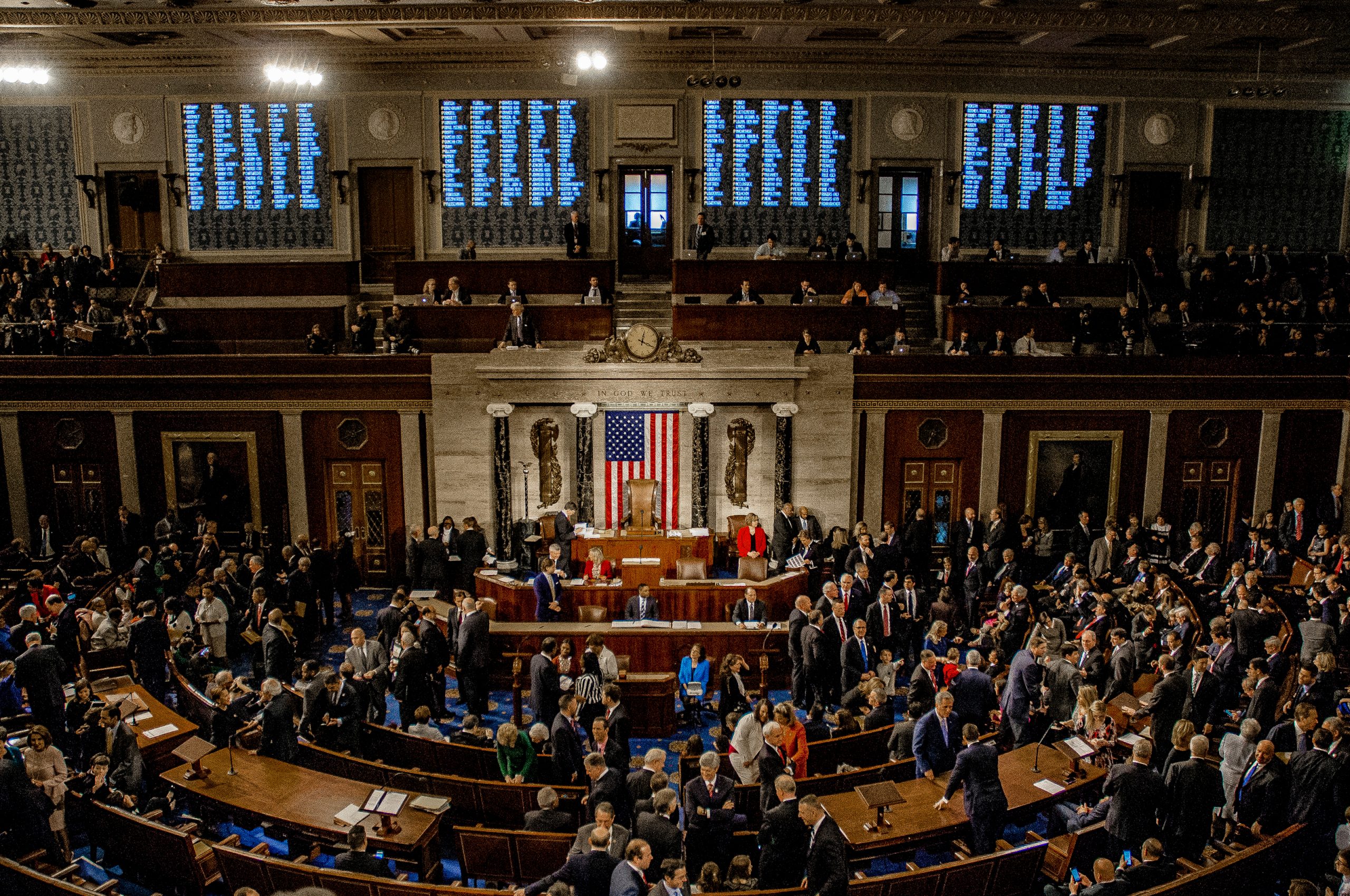 Sen. Raphael Warnock (D-GA) has been projected to be the winner of the Georgia Senate runoff election, defeating Republican challenger Herschel Walker, a University of Georgia football legend and former NFL player.

With 98% reporting, the Democrat incumbent received 51.3% of the vote compared to Walker’s 48.7%. DecisionDeskHQ called the race at approximately 9:48 p.m. on Tuesday evening.

The runoff election was required after neither Warnock nor Walker received more than 50% of the vote during the November 8 general election.

The Democrat senator’s victory adds to a disappointing midterm election season for Republicans across the United States, aside from some major victories in Florida and some minor gains in other areas. While the GOP did regain a slim majority in the House of Representatives, Warnock’s victory means that Democrats will now have a 51-49 majority in the Senate, allowing them to more easily confirm presidential appointees.

In the current term with the Senate split 50-50, Republicans have been able to occasionally rely on moderate Sen. Joe Manchin (D-WV) to rein in the radicalism of the Senate Democrats. When the new session begins in January, Democrats will have one more vote to help avoid that issue.

Many polls and analyses prior to the midterm elections predicted a “red wave,” asserting that Republicans would take the House by a wide margin and even gain control of the Senate by two to four seats. As these predictions did not come true, many have blamed GOP leadership — including the current chair of the Republican National Committee (RNC), Ronna McDaniel.

This election was Warnock’s second runoff after he defeated Republican candidate Kelly Loefller in the 2020 race, which was also decided in a runoff election.

Warnock, a well-funded senior pastor of Atlanta’s historic Ebenezer Baptist Church, has faced numerous scandals and controversies over the past several years — including being accused of running over his ex-wife’s foot with his car.

He was also criticized after it was revealed that his church had tried to evict tenants over late rent during the COVID-19 pandemic, including tenants who owed as little as $28.55 in overdue rent.

The Race For RNC Chair Just Got More Crowded