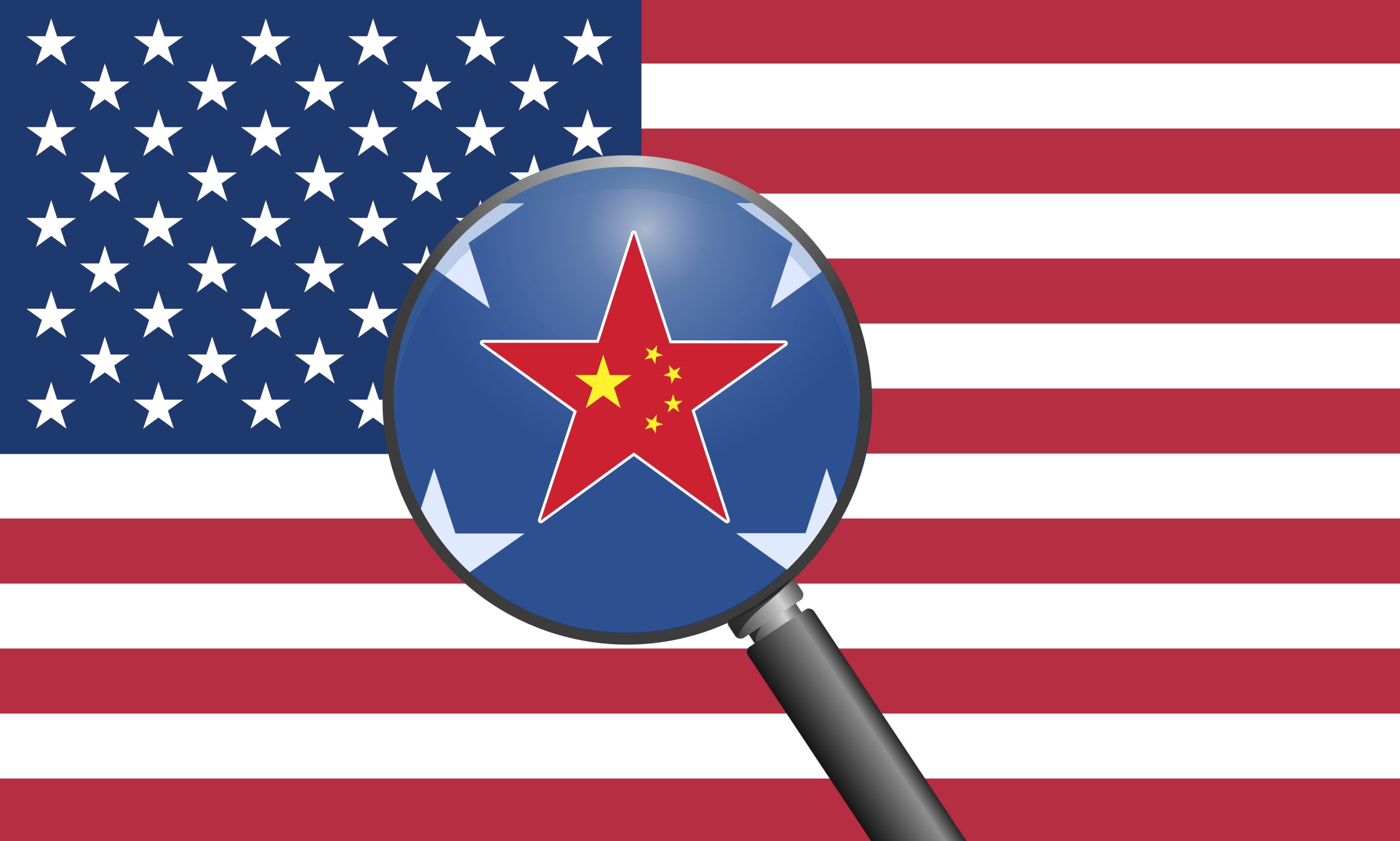 In a national security op-ed published in The Federalist on Wednesday, researcher John Mac Ghlionn asked why the U.S. tolerates China-based tech companies that are controlled by the Chinese Communist Party (CCP) freely operating inside America.

One example is Alibaba, a company that competes directly with several American firms in e-commerce, technology and retail sales. Even though it is directly controlled by the CCP, the company operates inside Western democracies around the globe.

A number of American retail stores also service in-store payments using Alipay, Alibaba’s online payment platform. U.S. retailers apparently offer the payment option in an effort to appeal to Chinese nationals and tourists. There are at least 4 million active users of Alipay inside the U.S. currently, and the platform has moved from luxury shops to everyday businesses like convenience stores and even taxi services.

Author Aynne Kokas wrote in her new book titled “Trafficking Data: How China is Winning the Battle for Digital Sovereignty” that the CCP is using tech companies like Alibaba to gather an untold amount of data about millions of Americans.

Kokas describes how the CCP uses data gathered from Americans and people around the world to gain a political advantage. The immense exportation of U.S. data to Beijing “not only exploits consumers,” it “completely empowers the Chinese government,” according to Kokas.

There should also be no misunderstanding that Alibaba is clearly an arm of the CCP. At the company’s lead office in Beijing, at least 30% of the employees are powerful members of the CCP, and the firm operates a standing “corporate CCP committee.”

Baidu is another example of Chinese infiltration into America. That company is a direct competitor of Google and is heavily invested in internet services and the development of artificial intelligence (AI). Many see Baidu as a leader in Chinese corporate espionage and efforts to steal American intellectual property.

Ghlionn gives America a direct warning that the next global war will not be decided by bombers or ground troops but by technological advantages. As such, there is no greater national security concern than protecting American data, technology, and AI innovation.