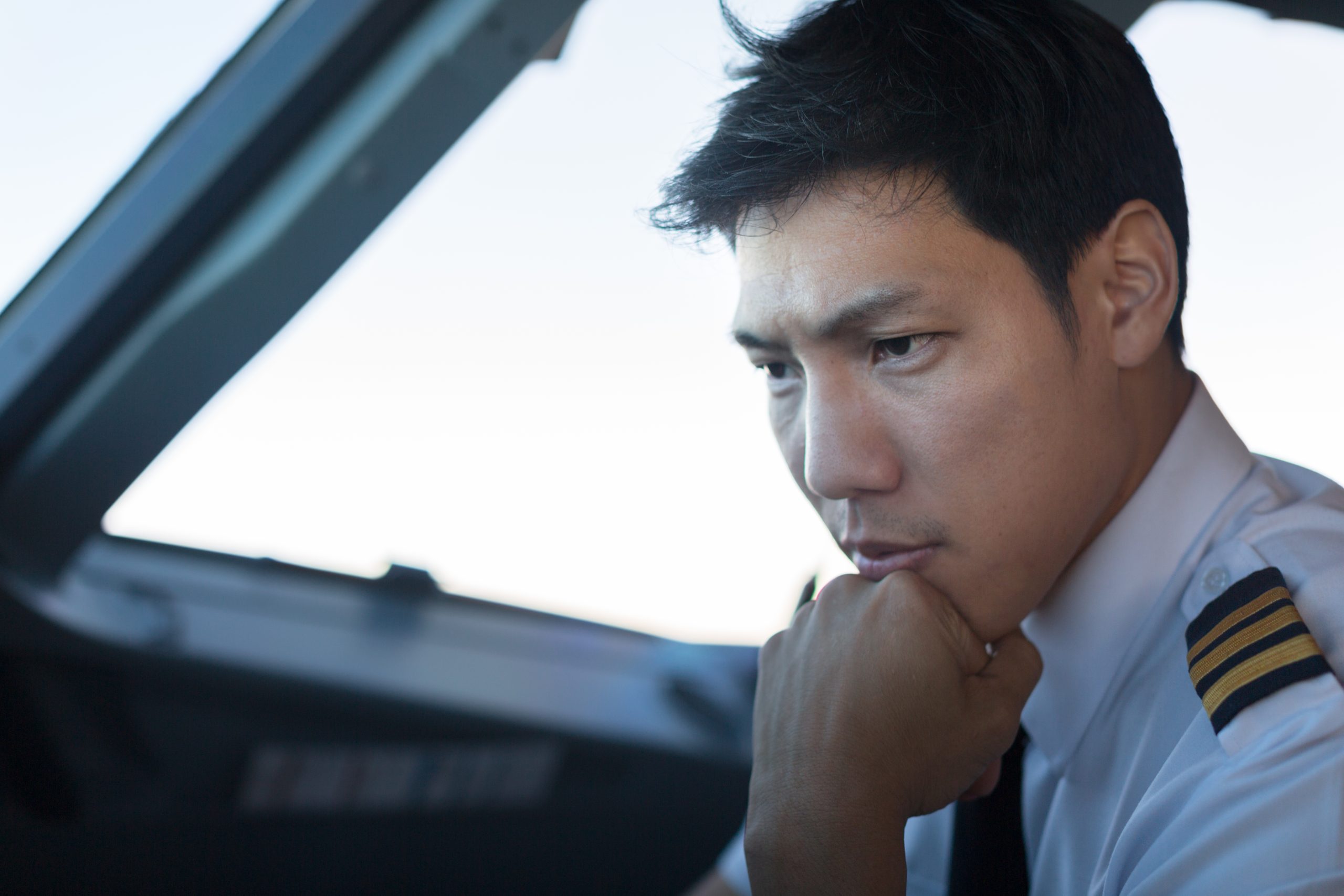 A collision at a Veterans Day Weekend airshow in Dallas on Saturday claimed the lives of six people, according to local officials.

The deadly crash between two vintage military aircraft occurred at 1:20 p.m. at the Wings Over Dallas World War II Airshow.

Dallas County Judge Clay Jenkins posted a tweet on Sunday morning that confirmed the number dead and asked for prayers for the families of the deceased and all involved.

The two planes involved were a Boeing B-17 Flying Fortress and a Bell P-63 Kingcobra, according to a statement from the Federal Aviation Administration (FAA). The National Transportation Safety Board has begun investigation into the collision along with the FAA.

Commemorative Air Force president Hall Coates said that the B-17 normally carries a flight crew of four or five members and the P-63 is manned by a single pilot.

Dallas Mayor Eric Johnson called the accident a “terrible tragedy in our city” and said as investigations are underway there are many unanswered questions about the cause.

Because of the crowd attending the air show, there were multiple videos captured of the horrific crash. The fighter plane appeared to fly into the bomber at low altitude, causing both to break apart and crash quickly to the ground. The impact set off a huge ball of fire and columns of thick black smoke.

The show had been scheduled to run through Sunday and was to feature a wide selection of over 40 World War II-era planes on display on the ground and in the air.

Spectators were shocked by the crash, and although it happened near onlookers, highways, and commercial properties, no one on the ground was reported injured. Two nearby highways were closed for much of Saturday afternoon after debris from the crash landed on the roadway surface.