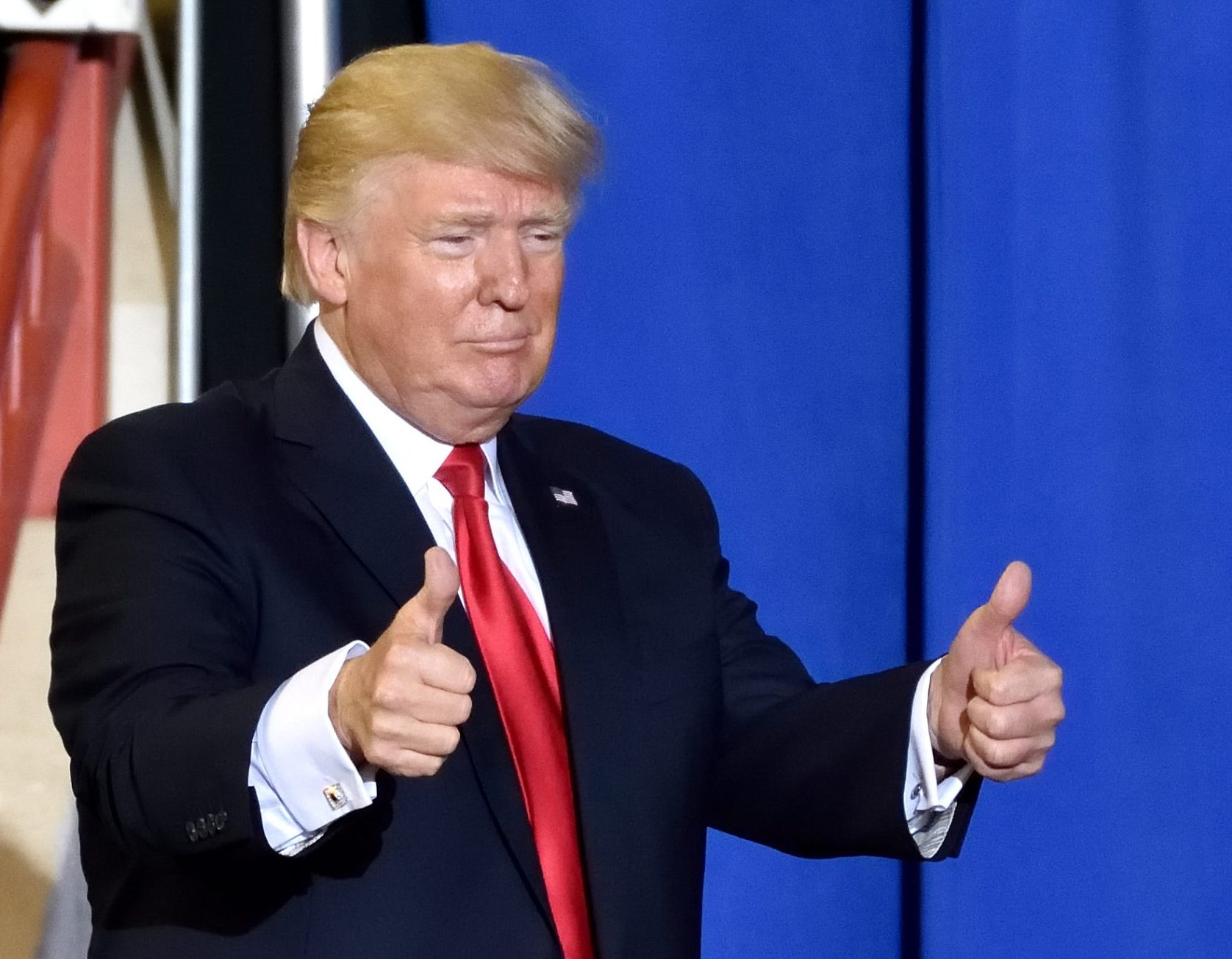 As much as the mainstream media attempts to portray former President Donald Trump as a has-been politician with waning influence within the GOP, the narrative does not seem to be impacting a number of prominent Republican figures and millions of supporters across the country.

In the two weeks since Trump became the first person to announce a 2024 presidential candidacy, he has already racked up a significant number of endorsements from individuals from various walks of life.

Among the House Republicans who have already thrown their support behind the 45th president are Reps. Matt Gaetz of Florida, Ronny Jackson of Texas, Majorie Taylor Greene of Georgia, Clay Higgins of Louisiana, Paul Gosar of Arizona, Mary Miller of Illinois, and Troy Nehls of Texas.

Rep.-elect Wesley Hunt (R-TX) announced his endorsement in a social media post that went on to accuse President Biden and the Democratic Party of sending America into “a rapid decline.”

Outside of Congress, some of the Republican officials who have already spoken up in favor of Trump’s nomination are Texas Attorney General Ken Paxton and Texas Agriculture Commissioner Sid Miller.

Trump has also received a nod from cultural figures in the areas of entertainment and athletics. Shortly after the former president’s re-election announcement, retired MLB player Johnny Damon offered his support.

Actors Robert Davi, Antonio Sabato Jr., and Randy Quaid have each announced their endorsements. For his part, Jon Voight offered a glowing statement in a recent video, calling on voters to “allow President Trump to rebuild our soil and our land so we can rise to our glory.”