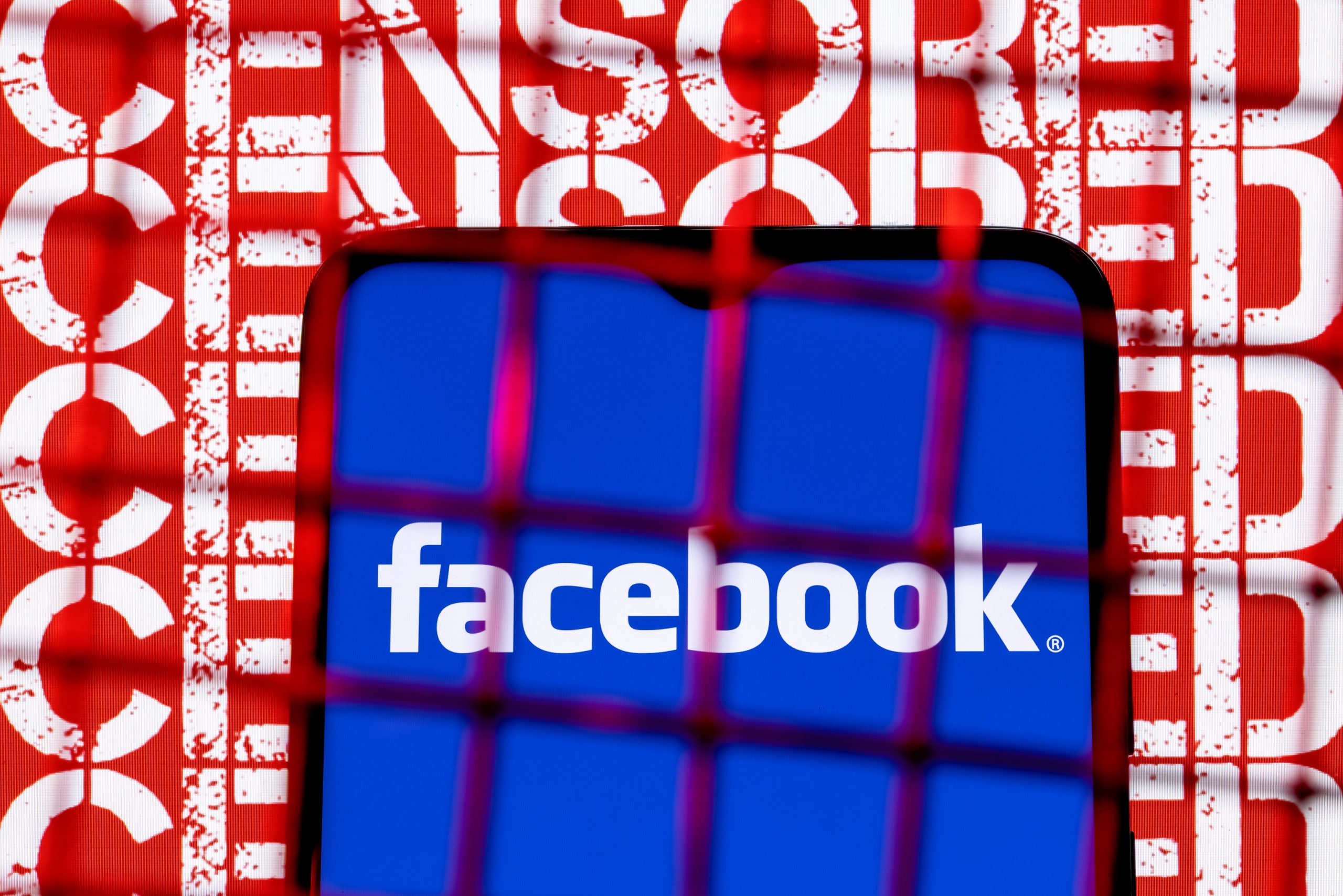 Two attorneys general have announced that they have discovered emails proving that the Biden administration colluded with Big Tech to censor and suppress content on social media. According to the emails, Facebook and the administration arranged weekly meetings to discuss what information to censor.

The attorneys general of Missouri and Louisiana, who are working with the New Civil Liberties Alliance (NCLA), have uncovered evidence that the Biden administration has engaged in a “Censorship Enterprise” spanning 11 federal agencies, according to a court filing. The details of the federal government’s communication with social media companies was made public in an ongoing court case in which the pair of attorneys general are seeking access to records being withheld by the government.

According to Missouri Attorney General Eric Schmitt, the Department of Justice has refused to produce communications between agency officials and social media companies. So, lawyers have filed a petition with the U.S. District Court for the Western District of Louisiana in order to compel the federal government to produce the documents.

“We have already received a number of documents that clearly prove that the federal government has an incestuous relationship with social media companies and clearly coordinate to censor freedom of speech, but we’re not done,” the attorney general said in a statement.

“The Department of Justice is cowering behind executive privilege and has refused to turn over communications between the highest-ranking Biden administration officials and social media companies,” Schmitt added.

Some of the emails were published on Twitter by the Missouri AG.

One example of communications between the Biden administration and Big Tech shows a White House official asking Facebook employees to take down a parody account of Dr. Anthony Fauci, who serves as both the director of the National Institute of Allergy and Infectious Diseases (NIAID) and chief medical adviser to the president.

“Any way we can get this pulled down?” wrote Clarke Humphrey, the White House’s COVID-19 response digital director. “Yep, on it!” replied a Facebook official, whose name is redacted.

Schmitt went on to note that other emails show the Cybersecurity and Infrastructure Security Agency contacting Google, Facebook’s parent company Meta, Microsoft and Twitter, following the creation of the Department of Homeland Security’s Disinformation Governance Board — which was ultimately terminated due to public outcry.

In a joint declaration submitted Wednesday alongside Louisiana Attorney General Jeff Landry and supported by lawyers with the NCLA, Schmitt discussed the extensive details of the federal government’s work with the Big Tech platforms.

“Meta, for example, has disclosed that at least 32 federal officials — including senior officials at the [Food and Drug Administration], the U.S. Election Assistance Commission and the White House — have communicated with Meta about content moderation on its platforms, many of whom were not disclosed in response to plaintiffs’ interrogatories to defendants,” the joint declaration read.

“YouTube disclosed 11 federal officials engaged in such communications, including officials at the Census Bureau and the White House, many of whom were also not disclosed by defendants,” it continued.

NCLA litigation counsel Jenin Younes has also released a statement regarding the issue, saying that the federal government has fought at every step to keep its actions a secret.

“If there was ever any doubt the federal government was behind censorship of Americans who dared to dissent from official COVID messaging, that doubt has been erased,” her statement read. “The shocking extent of the government’s involvement in silencing Americans, through coercing social media companies, has now been revealed.”

Speaking with The Washington Times, Younes noted that the court filing contains only a “small amount” of the information that the lawyers have obtained via discovery, particularly from the Big Tech companies.

Trudeau Blames Climate ‘Anxiety’ For Clashes Between Canadians And Politicians