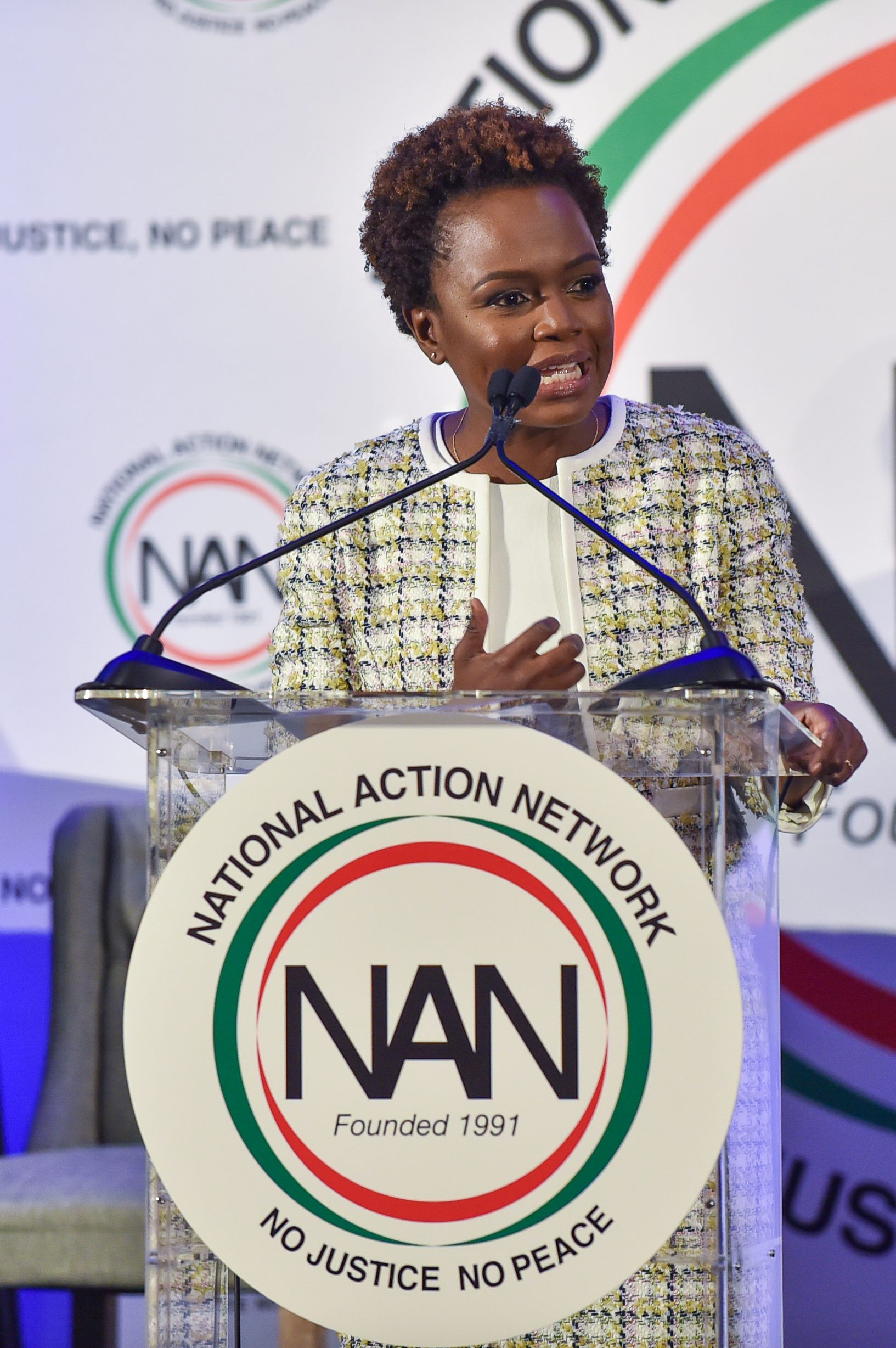 Americans who support former President Donald Trump are an “extreme threat to our democracy, to our freedom, to our rights,” says White House Press Secretary Karine Jean-Pierre.

The press secretary made the remarks during a White House briefing on Wednesday while discussing details of a prime-time speech that President Joe Biden planned to give the following day.

Jean-Pierre noted that the president planned to address the growing “extremist threat” that he believes is taking root across the United States. Despite the fact that the White House has no evidence to back up their accusations, Biden and his allies have set their sights on Trump supporters instead of actual terrorists, such as radical pro-abortion groups that have been vandalizing and attacking crisis pregnancy centers and churches across the country.

The press secretary went on to emphasize that Biden will not “shy away” from exposing the supposed threat because what the president believes “is just facts.”

Later in the press briefing, a reporter confronted Jean-Pierre about the divisive comments — pointing out the fact that they contradict Biden’s repeated promise to unify the nation, as demonizing tens of millions of Americans for their political positions is far from unity.

“Look, he has said this before — that it’s going to take some work,” the press secretary responded. “You have heard him say that. You’ve heard us say that. But what he’s not going to do is shy away, again, from calling out extremism that he is seeing — these MAGA Republicans. He is not going to shy away from that.”

Jean-Pierre went on to cite several Republicans by name — Trump, Florida Gov. Ron DeSantis, Rep. Paul Gosar (R-AZ), Rep. Marjorie Taylor-Greene (R-GA) and outgoing Rep. Madison Cawthorn (R-NC) — who she argued are carrying out an “attack of our core values as a country.”

Conservatives took to Twitter to call out the divisive comments, with some even demanding that Jean-Pierre resign from her position.

“Will he outlaw red MAGA hats, but force us to wear red stars on our clothing? Will I get a reduced sentence for voting Cruz in the GOP primary before voting Trump in the general election?” one Twitter user asked. “So many questions when a dictator gets revved up.”

“We’re enemies of the state for having an opinion. Meanwhile the other side of the spectrum will set cities on fire,” another Twitter user pointed out.

“The people that are yelling fascist seem to be acting pretty fascist,” said another commenter.