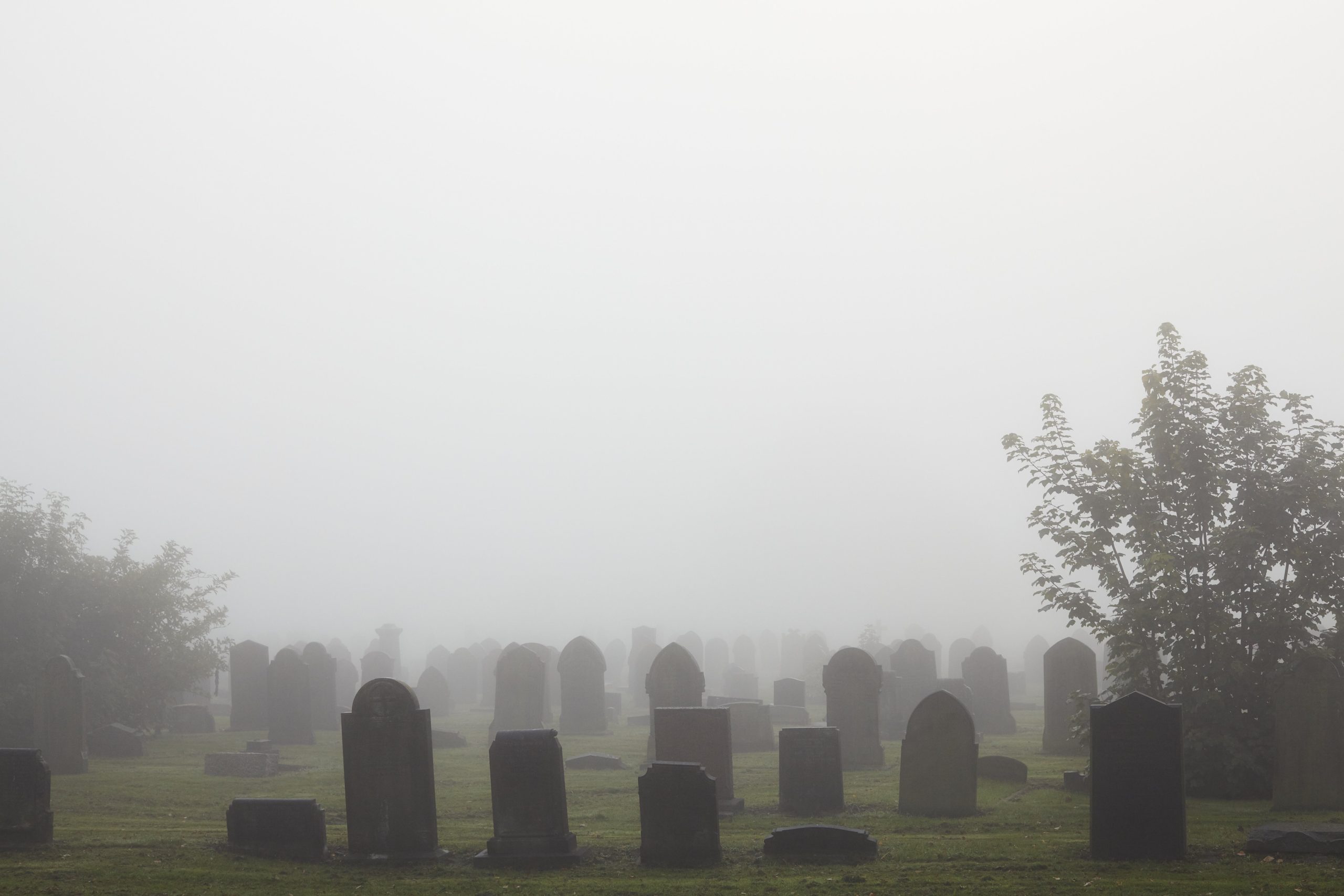 A report in The Federalist shows the Virginia Democratic Party instructs election activists for its candidates to include deceased persons and outdated addresses in voter contact lists. The lists are a critical tool used by Democrats to facilitate ballot harvesting and their get-out-the-vote campaigns.

The Virginia Democratic Party works in concert with the Democratic National Committee (DNC) to maintain a database named VoteBuilder. It claims to be a record of all registered voters in Virginia. Democrats say the database includes identifying information on voters that assist in “targeting likely voters for Democratic campaigns.”

Party activists use VoteBuilder to search for groups of persons they believe should be on their Democratic voter outreach lists. Those lists are used for various purposes, including phone banking and ballot harvesting.

The database instructions show users how to generate contact lists that are then used to search for absentee ballots that can be harvested. Users are taught to create expanded voter outreach lists by intentionally including “bad” or outdated addresses and deceased voters. The lists include addresses and phone numbers that harvesters use to solicit ballots.

Even though the national party provides some instruction for users on filtering out “bad” addresses and deceased voters, the state party tells its local Virginia activists to include them.

Virginia State Board of Elections former vice-chair Clara Belle Wheeler told The Federalist, “I don’t know how you can in good conscience instruct your workers to solicit votes from people in those categories.” Wheeler, who is now a senior fellow at the Virginia Institute for Public Policy, added that Democrats are actively soliciting votes from ineligible voters, who have “either moved, are not a citizen of the United States, or are dead.”

Even though local jurisdictions in Virginia may not be working efficiently at keeping voter registration rolls up-to-date, when Virginia Democrats encourage gathering information it knows is invalid, the risk of fraudulent voting increases unnecessarily.

He added, “Obviously, that would be a crime, if accurate.”

More Than 700 Illegal Migrants Surrender Together In Texas