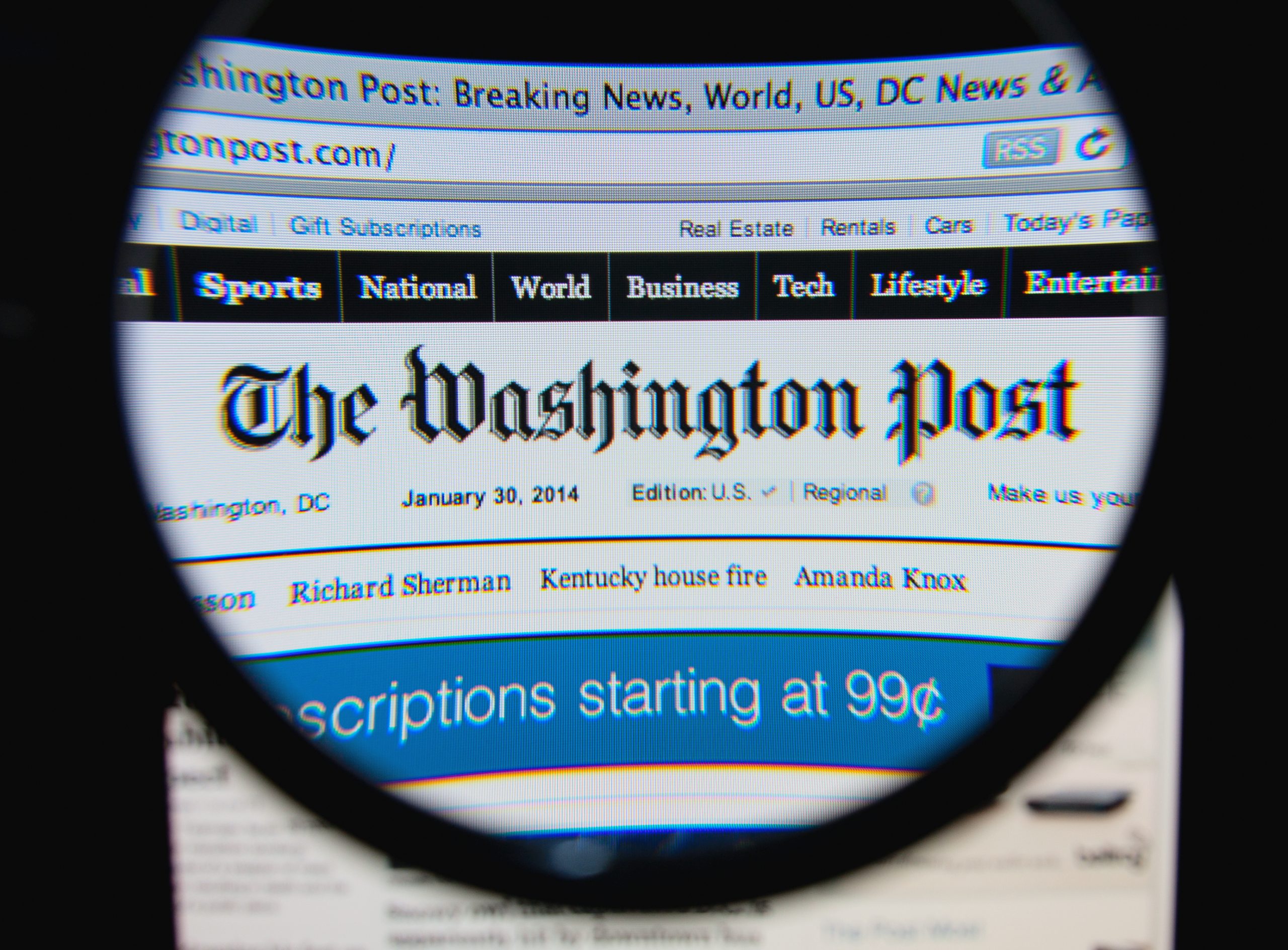 The past several years has seen a marked increase in the number of leftist activists who seek to whitewash history by removing monuments to certain individuals whose achievements were crucial to the founding and development of the United States.

In many cases, these important, albeit flawed, historical figures are being retroactively canceled by modern culture for engaging in or insufficiently speaking out against slavery as it existed for decades after America declared its independence from Great Britain.

Most recently, Washington Post staff writer Gillian Brockell offered her take on the topic by denouncing the fact that a number of statues, paintings, and other works displayed on Capitol grounds memorialize individuals who owned slaves or supported the Confederacy during the Civil War.

Citing an analysis by her employer, Brockell wrote that more than one-third of the 400 works reviewed fall into this category.

“When the 118th Congress is sworn in on Jan. 3, its members will walk the halls of a building whose paintings and statues pay homage to 141 enslavers,” she wrote, including in her tally six “possible enslavers … whose slaveholding status is in dispute.”

While the figures cited in the article might be objectively true, the piece attracted backlash on multiple fronts. For starters, the Post touted its findings as an “exclusive,” which drew criticism based on the fact that it contained only information that could be easily confirmed by the general public.

Others mocked the newspaper for including George Washington in its list of “enslavers” while still prominently displaying his last name in its own masthead.

Some readers noted the apparent disconnect between Brockell’s piece and the Post’s own stance in 2017 when the push to eradicate monuments across the country began to gain steam.

“Remember that time just 5 years ago when the Washington Post assured us that various statue removal movements were not going to be a slippery slope to George Washington and Thomas Jefferson?” tweeted American Institute for Economic Research Director Phil Magness.”

Earlier this month, lawmakers in both chambers of Congress voted in favor of removing the bust of former Supreme Court Chief Justice Roger Taney, who authored the pro-slaver Dred Scott decision, opting to replace the monument with a bust of Thurgood Marshall, the court’s first Black justice.