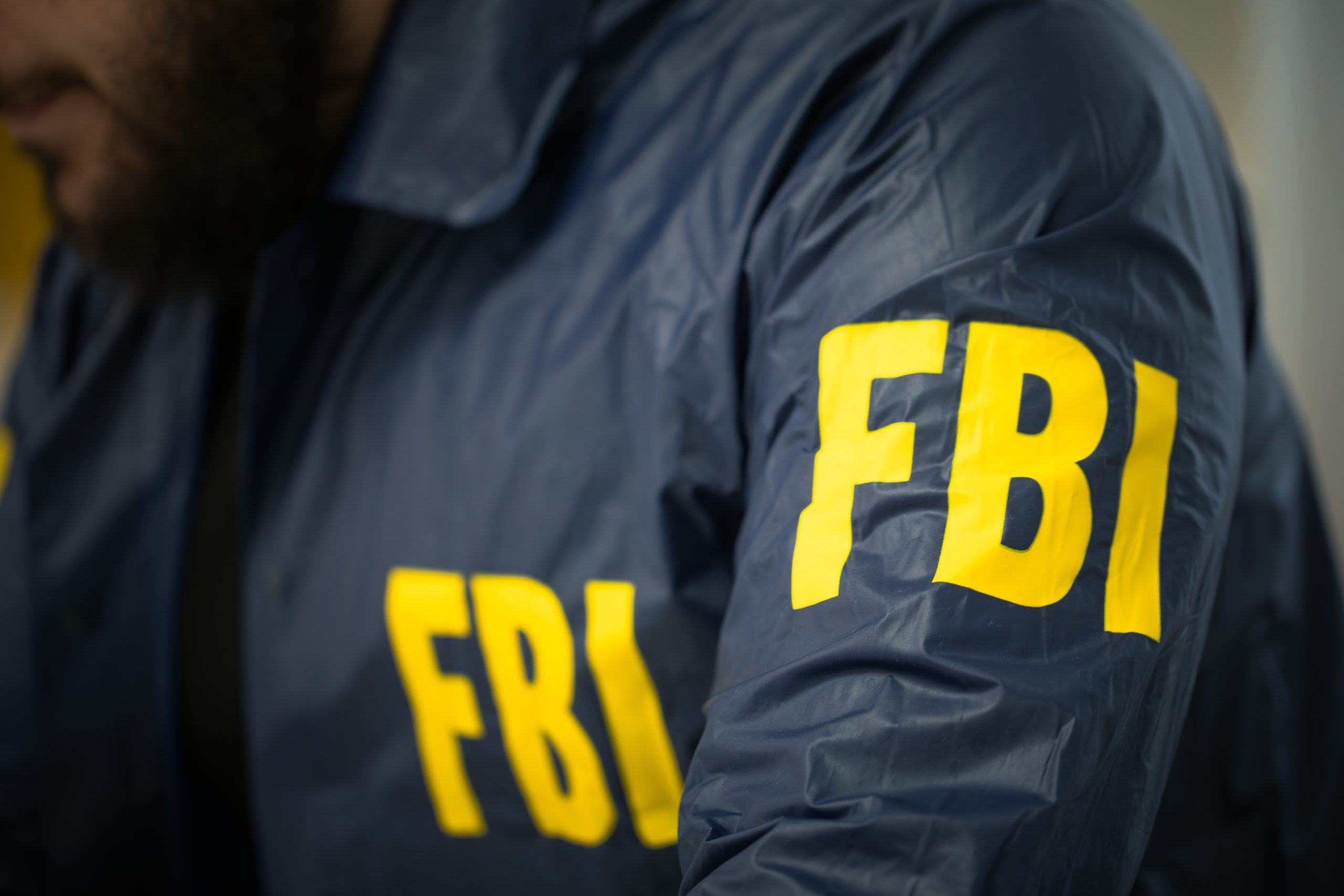 While conservative commentators and politicians have spoken out regarding the unprecedented raid of the home of a former president, there is little to nothing that Republican lawmakers can do at the moment to take action to investigate the FBI, as they do not hold a majority in either chamber of Congress.

Fortunately, watchdog groups and other outside activists can attempt to hold government agencies accountable if they are able to find that they have abused their power. Judicial Watch has officially announced that it has filed a motion to unseal the search warrant used by the FBI in the raid on Mar-a-Lago.

In the motion, Judicial Watch wrote that “the public has an urgent and substantial interest in understanding the predicate for the execution of the unprecedented search warrant of the private residence of a former president and likely future political opponent.”

“[N]o official explanation or information has been released about the search,” the group added. “As of the filing of this motion, the public record consists solely of speculation and inuendo [sic]. In short, the historical presumption of access to warrant materials vastly outweighs any interest the government may have in keeping the materials under seal.”

Judicial Watch President Tom Fitton sent out a press release announcing the motion in which he condemned the actions of the administration and demanded answers.

“The Biden administration’s raid on President Trump’s home is an outrageous, reckless and unprecedented abuse of power,” Fitton said. “And the American people have an urgent right to know how it happened and who is responsible.”

The America First Policy Institute has also joined in the fight to uncover the motivation behind the FBI’s actions, submitting over 20 Freedom of Information Act (FOIA) requests to the Department of Justice and the FBI regarding the raid.

According to a press release from the organization, AFPI is “requesting all emails between the FBI and relevant DOJ components, and between members of the January 6th committee and their senior staff. It is also requesting all emails from reporters for the Washington Post, New York Times, and ABC News who appear to have received leaked information from the FBI about this raid, attorney Mark Elias, and the law firm of Perkins Coie.”

AFPI President and CEO Brooke Rollins released a statement on the raid.

“Monday night, I joined millions of Americans in shock and outrage when the news broke that the FBI raided former President Trump’s personal home at Mar-a-Lago,” she said.

“Unfortunately, Americans have reason to be worried because this raid is part of a larger pattern: the Obama Administration spied on then-candidate Donald J. Trump using fraudulent warrants when he was a candidate in 2016; the FBI hamstrung the first three years of the Trump Administration with intrusive investigations based on the thoroughly debunked Russian collusion hoax; and now, the Biden Administration has weaponized federal law enforcement agencies against a former U.S. President,” Rollins continued.

“This is not how politics in a constitutional republic is supposed to work,” she asserted.

“For these reasons, the America First Policy Institute is acting immediately to file FOIA requests with the Department of Justice and the Federal Bureau of Investigation to demand they provide their emails with Congress, external attorneys, and the dishonest corporate media,” Rollins added.

“It is clear to everyone now that our intelligence agencies and federal law enforcement have strayed from their intended purpose. Transparency in finding out who authorized what, and for what reasons, is the first step in restoring trust and a representative government that puts the American people first,” she concluded.