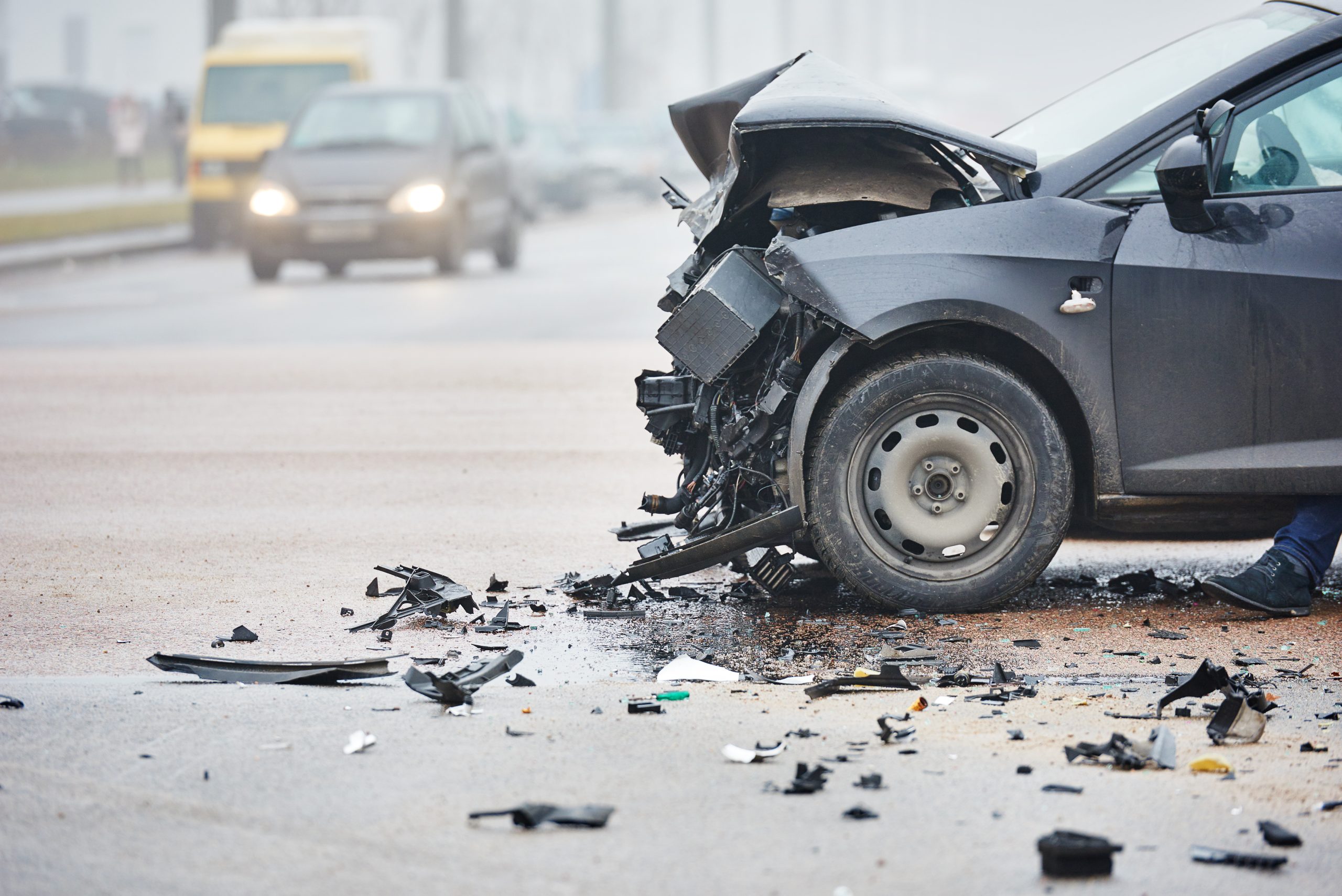 A woman has been charged with six counts of murder and five counts of gross vehicular manslaughter after driving 90mph through a red light, causing a fiery multi-vehicle crash that killed six people, including an unborn child and a nearly one-year-old baby.

According to a report from the Los Angeles Times, prosecutors have accused 37-year-old registered nurse Nicole Lorraine Linton of reckless disregard for life involving the deadly six-vehicle crash on August 4, which also hospitalized eight people with injuries.

Linton allegedly sped down La Brea Avenue at 90mph in her Mercedes-Benz, running a red light while dozens of cars were crossing through the intersection on Slauson Avenue.

Footage of the shocking incident shows her vehicle t-boning a black sedan, which started a raging fire next to a nearby gas station.

“In an instant, Ms. Linton’s conduct took the lives of six people and injured many others,” said Los Angeles District Attorney George Gascón, adding that the reckless driver could face up to life in prison if she is convicted of all charges.

According to a witness, the crash ejected a baby from a vehicle in the intersection to a nearby gas station before landing in front of her.

“One of the workers came and saw me with the baby and took the baby out of my hands,” the woman said. “Somebody tried to resuscitate the baby, but the baby was gone.”

Alphonso Ward, another witness, told CBS News that the infant and the unborn child never had a chance for survival.

“It was seeing the kids — that’s what got to me,” Ward said. “Thinking about that mother who was probably happy to be having a baby. But she’s gone.”

If prosecutors are able to prove that Linton acted with implied malice and understood that driving at high speed through city streets was dangerous to human life, she could potentially be facing second-degree murder convictions. According to prosecutors, such cases are typically brought against drivers who are under the influence, have a history of previous DUI convictions and attended DUI classes.

California Highway Patrol has revealed that Linton was previously involved in 13 other crashes, which has given the district attorney a case against her for being aware that she posed a threat with her reckless driving.

While a woman has alleged that she was drinking alcohol with Linton prior to the crash, authorities have not yet discovered any evidence suggesting that she was driving under the influence, according to Gascón.

“The CHP is working to identify this person, but we don’t have any further information,” the district attorney said.

The Los Angeles Times reported that according to prosecutors, Linton — who works as a traveling nurse — is currently renting a room in Los Angeles, while her permanent address is located in Texas. Prior to the crash, she had arranged to travel to Hawaii for work.

At the request of the district attorney’s office, Los Angeles County Superior Court Judge Natalie Stone denied Linton’s $9 million bail, arguing that she is a flight risk and should have been aware of her limitation before driving. The judge set her hearing for August 15.

Attorney Halim Dhanidina claims that Linton also has an out-of-state history of “documented profound mental health issues,” but did not attempt to link her mental health with the crash.

The Los Angeles County coroner’s office identified the victims of the crash as 23-year-old Asherey Ryan; her nearly one-year-old child, Alonzo Quintero; her boyfriend, Reynold Lester; and their 8-month-old unborn child, who they had planned to name Armani Lester.

Speaking with the Los Angeles Times, Lester’s mother, Latanda Guy, said that her son had just started to build his family.

“They were looking forward to starting a family,” she said.

The two other women who were killed in the crash have not yet been identified.

According to the Los Angeles Times, Linton is facing five counts of vehicular manslaughter for the deaths of the four adults and the infant, but Ryan’s unborn child cannot be included in those charges.

Authorities revealed that Linton suffered moderate injuries from the crash, including a broken foot and wrist.