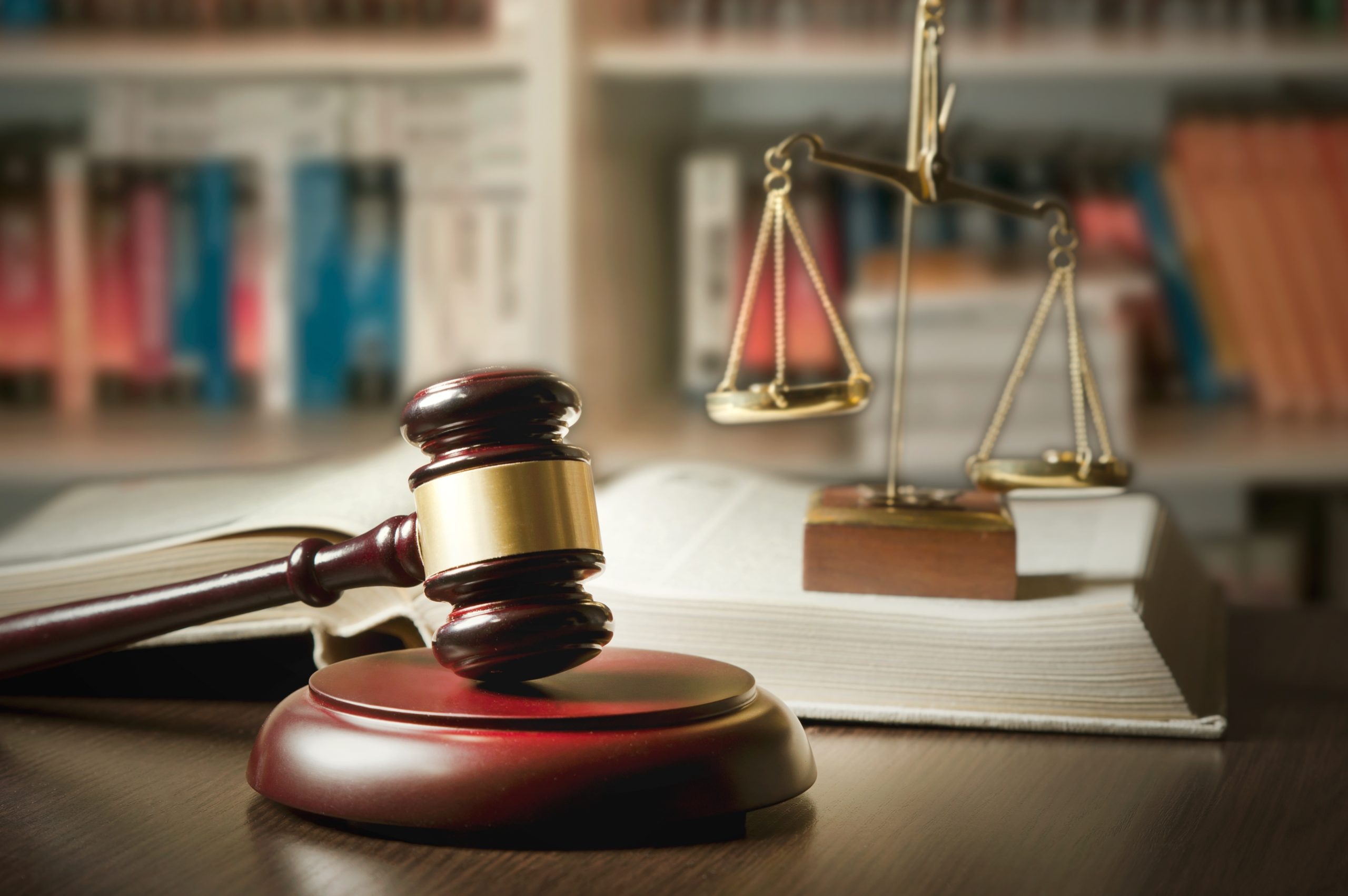 The trial of the man accused of killing six people and wounding many more by intentionally driving an SUV through innocent attendees of last year’s Christmas parade in Waukesha, Wisconsin, is continuing this week.

Darrell Brooks, 40, is representing himself after firing the public defenders who had been representing him and went on a nearly hour-long rant in court on Thursday in which he demanded the judge dismiss the prosecution against him. He has no legal training or education, and has repeatedly disrupted the trial with outlandish and disruptive behavior.

He said that his motion to dismiss the case against him should be granted “on that alone.” He said that because he argues that there is “no injured party,” there is no one to make a claim.

Brooks argued to Judge Jennifer Dorow that his constitutional right to a speedy trial had been violated. At the same time, he demanded the trial be transferred out of Waukesha County because of his claim of juror bias.

He belligerently told Judge Dorow that it was “treason” for her to not uphold her oath of office to protect what he claimed to be his constitutional rights.

The jurors in the case were excused to the jury room before Brooks began his rant against the court and the victims he killed.

The state is submitting evidence that Brooks drove his red Ford Escape into the parade crowd last November 21, running over or ramming dozens of people. The six people he killed included an 8-year-old boy. He is charged with 76 crimes, including six counts of first-degree intentional homicide.

Brooks gave an interview last year soon after the incident in which he complained that he was being “dehumanized” and “demonized” after his arrest. His criminal record before the parade killings filled 50 pages and included violent crimes against his family and a number of female acquaintances.