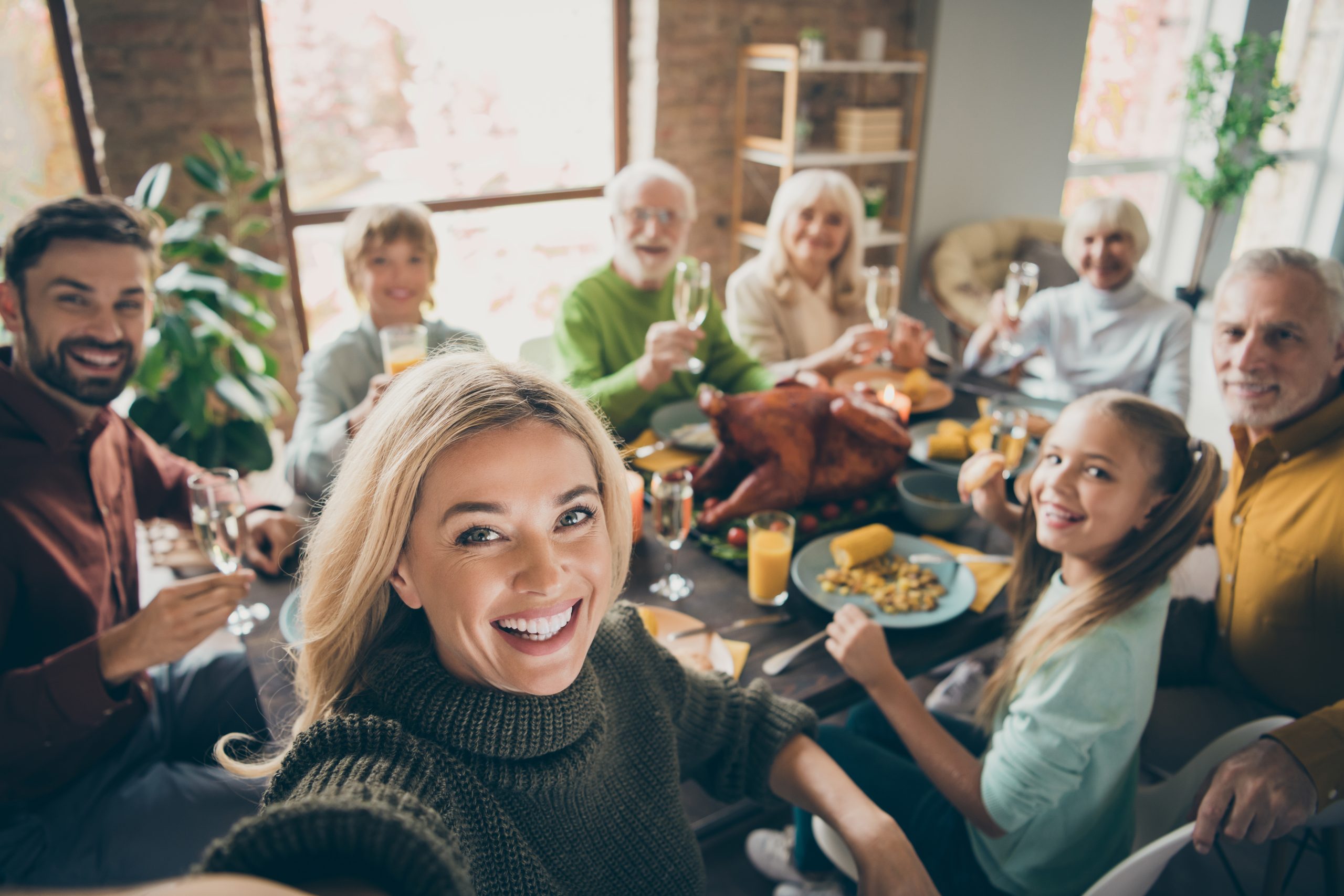 The White House has decided to politicize Thanksgiving, distributing a list of “talking points” for supporters of President Joe Biden to use to attack their Republican family members during holiday gatherings.

“One last item for your Thanksgiving dinner: some talking points when ‘that Uncle’ comes ‘at you’ about the president,” Klain tweeted, sharing an image with a note at the top that says the list is “for when chatting with your Uncle at Thanksgiving.”

The list attempts to argue that the president has been “tackling inflation,” despite the fact that the cost of a Thanksgiving dinner is up 20% from last year.

Klain’s tweet also tries to denounce Republican lawmakers as “EXTREME” for standing up for the lives of the unborn.

The remainder of the White House’s talking points detailed Biden’s gun control bill, his government price controls on prescription drugs, his massive infrastructure spending and subsidizing semiconductor manufacturing — all of which Klain claims are major victories for the American people.

The list also celebrates Biden for having “rallied the world in defense of Ukraine in the face of Vladimir Putin,” despite his failure to prevent the war from starting in the first place.

It appears that Klain failed to proofread the list, as one of the points states: “And NO taxes on people making above $400K – he kept his promise.”

The sentence likely meant to say “people making below $400K,” although that isn’t true either.

Meanwhile, critics have taken to Twitter to roast Klain and the Biden administration in general for putting out the talking points and trying to push their supporters to “pick fights” on Thanksgiving.

“If you need to use Biden WH talking points at a family dinner, you’ve already lost whatever argument you’re in,” one Twitter user responded.

“When you have political talking points for Thanksgiving dinner, you should start seriously questioning your life choices,” said author John Hawkins.

“Here’s a thought: you can also take Thanksgiving off from doing propaganda for the Biden administration and talk to your family about anything other than the twisted religion of politics that seems to be seeping into every fabric of society,” replied Rob Smith, Iraq War vet and Deputy Editor of Off The Press.

“Why are you encouraging families to fight at Thanksgiving? Most divisive administration ever,” another Twitter user wrote.

Another Twitter user, known as “The Right To Bear Memes,” shared a revised list of Biden’s accomplishments, which simply featured two pictures of the president falling, one picture of him trying to shake hands with thin air and one image of him sniffing the hair of a clearly uncomfortable young girl.

Scott Adams also shared his own list in response to Klain’s tweet, which detailed every left-wing hoax that has been proven false over the past several years, with the headline: “How many of these hoaxes do you still believe are true?”