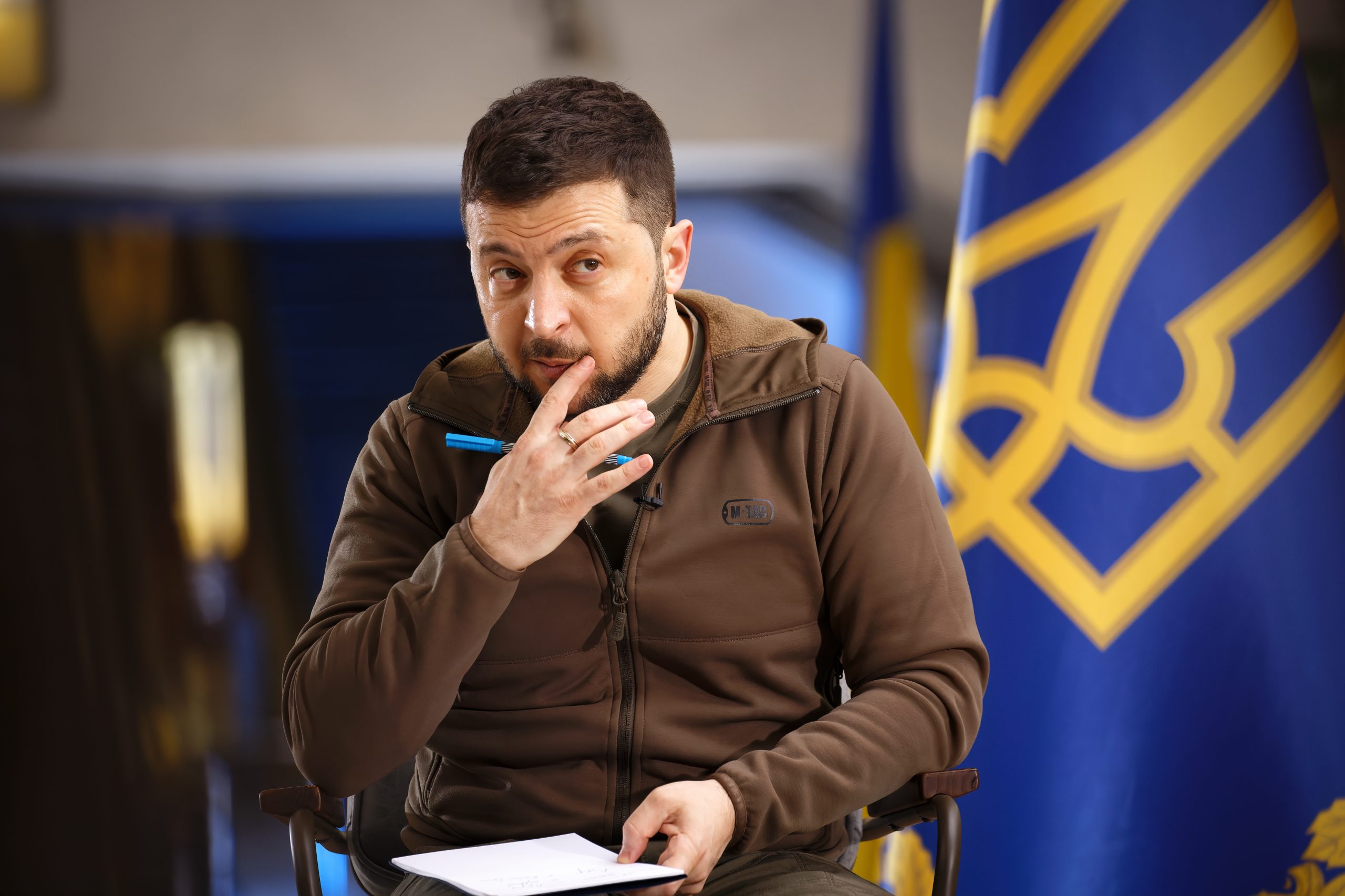 The Ukrainian presidential press office had to engage quickly on Thursday after international media outlets ran with comments by President Volodymyr Zelensky asking NATO and the West to employ “preemptive strikes” against Russia in response to the threat of nuclear warfare.

Zelensky’s comments came during a video conference with an Australian think tank that was covered by the media. He added that he believes NATO has a “responsibility to make it impossible for Russia to use nuclear weapons.”

The Ukrainian president said, “Preemptive strikes are needed so that they know what awaits them if they use nuclear weapons. Not the other way around, waiting for Russia’s nuclear strikes and then saying, ‘oh, you’ve done that, then get this.’”

The remarks caused international alarm on Thursday about the growing concerns of a potential nuclear war in Eastern Europe and beyond. The Russian government issued an official statement describing Zelensky as “a monster.”

Zelensky also said that “when a criminal does not receive an adequate punishment for a crime he has committed, he perceives it as permission for further criminal acts.”

The Ukrainian press office has attempted to walk back Zelenksy’s inflammatory comments. The official state media agency also omitted the president’s “preemptive strike” comment from the report of his remarks.

There has never been any public disclosure that Ukraine possesses any nuclear weapons or the capability to develop any on its own.

Joe Biden commented on Zelensky’s remarks on Thursday night while addressing the Democratic Senatorial Campaign Committee. He did not offer much comfort to an increasingly panicky world when he said that the U.S. is now as close to “nuclear Armageddon” as it has been since President John F. Kennedy faced the Cuban Missile Crisis almost 60 years ago in October 1962.

Biden said that Russian President Vladimir Putin is “not joking when he talks about the use of tactical nuclear weapons or biological or chemical weapons.”

White House officials have refused to share specific details of communications between the administration and Russian officials about what the response by NATO and the West would look like if Russian engaged in any tactical nuclear strikes inside Ukraine. Administration officials only said they have described the response as “catastrophic.”

Biden also said during his Thursday night speech that he does not believe “there is any such a thing as the ability to easily use a tactical weapon and not end up with Armageddon.”