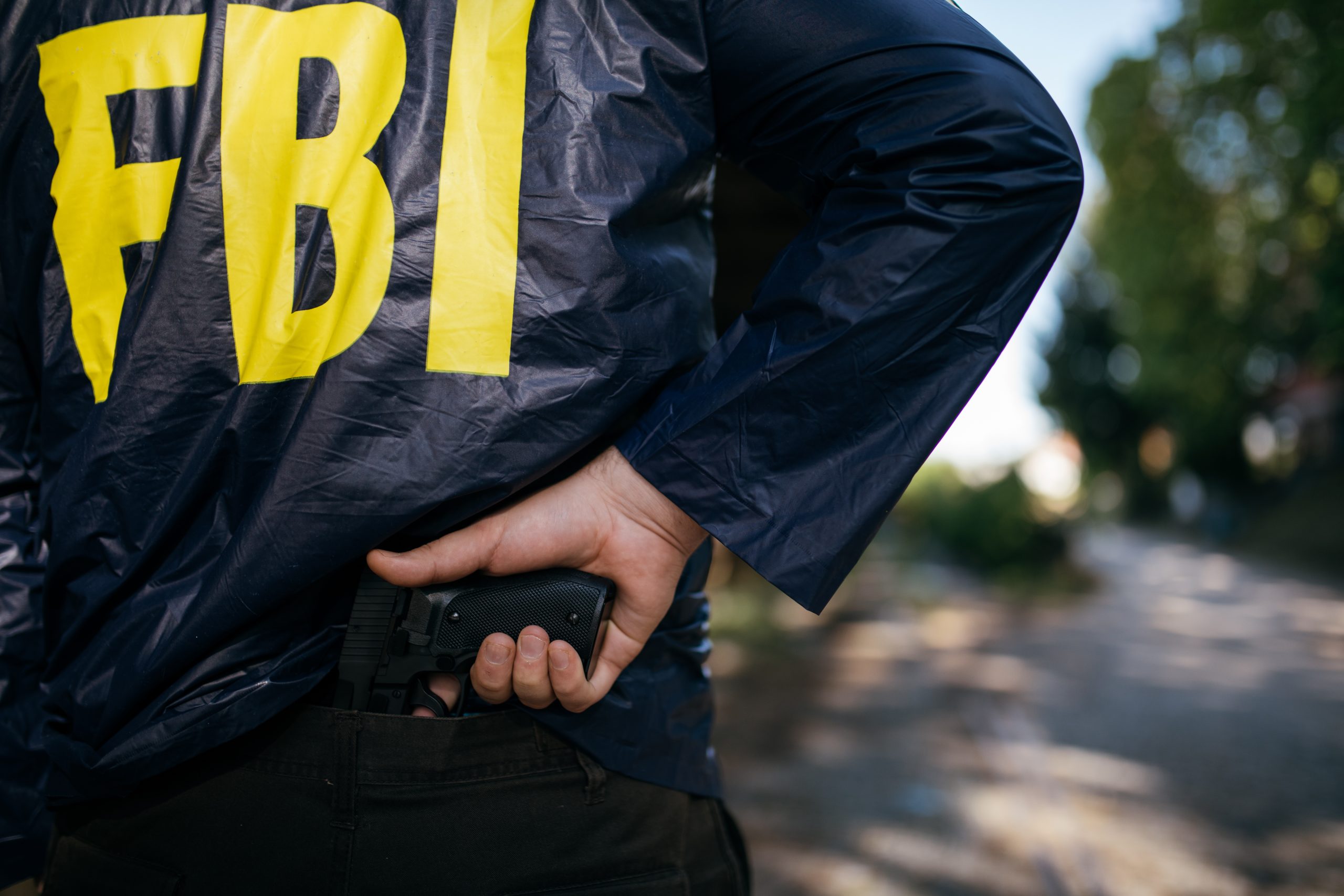 Whistleblower documents shared by Sen. Chuck Grassley (R-IA) indicate that hundreds of FBI agents resigned amid allegations of sexual misconduct between 2004 to 2020.

According to the document, which was titled “Retirements and Resignations During Unwelcome Sexual Conduct Adjudications,” more than six hundred employees have left the FBI after an investigation into sexual misconduct began.

“665 FBI employees, including 45 [Senior Executive Service (SES)]-level employees have retired or resigned following an FBI or [Justice Department Office of Inspector General (OIG)] investigation into alleged misconduct, but prior to [the Office of Professional Responsibility’s (OPR)] issuance of a final disciplinary letter,” the document read.

Grassley, the top Republican on the Senate Judiciary Committee, asserted that the number may be much higher than 665 because it does not include FBI agents who had resigned or retired prior to or during an ongoing investigation into misconduct.

The DOJ’s internal report came after the Associated Press revealed in a 2020 article that there were “at least six sexual misconduct allegations involving senior FBI officials over the past five years.”

A second document given to Grassley’s office, which was reportedly titled “Inconsistent Adjudication of Non-Consensual Sexual Misconduct,” revealed that lower-level FBI officials who had been accused of misconduct may have been punished more severely than senior officials facing the same accusations under FBI Director Christopher Wray’s so-called “zero tolerance directive.”

“[R]ecent sexual misconduct cases appear to show OPR’s application of this directive has resulted in seemingly random penalties and disparate treatment, potentially compromising the consistency, fairness, and due process of the FBI’s disciplinary system,” the document stated.

“The only discernable pattern appears to be that higher-graded employees, especially supervisors, are more likely to have their sexual misconduct case adjudicated under Offense Code 5.22, and therefore subjected to lesser penalties; whereas, lower-graded employees are seemingly more likely to be adjudicated under Offense Code 5.20, and have a statistically greater likelihood of being dismissed for their sexual misconduct,” the document continued. “This may give the appearance the FBI is not holding its supervisors accountable for unwelcome sexual conduct.”

In an effort to protect the whistleblower and prevent unlawful retaliation against them, Grassley’s office has kept the person’s identity and documents private.

“Lawful, protected whistleblower disclosures provided to my office include allegations and records that show hundreds of FBI employees have retired or resigned because of sexual misconduct allegations against them and that they did so in order to avoid accountability,” Grassley wrote. “The allegations and records paint a disgraceful picture of abuse that women within the FBI have had to live with for many years. This abuse and misconduct is outrageous and beyond unacceptable.”

Responding to Grassley’s whistleblower disclosure, the FBI claimed that the bureau “ looks critically at ourselves and will continue to make improvements.”