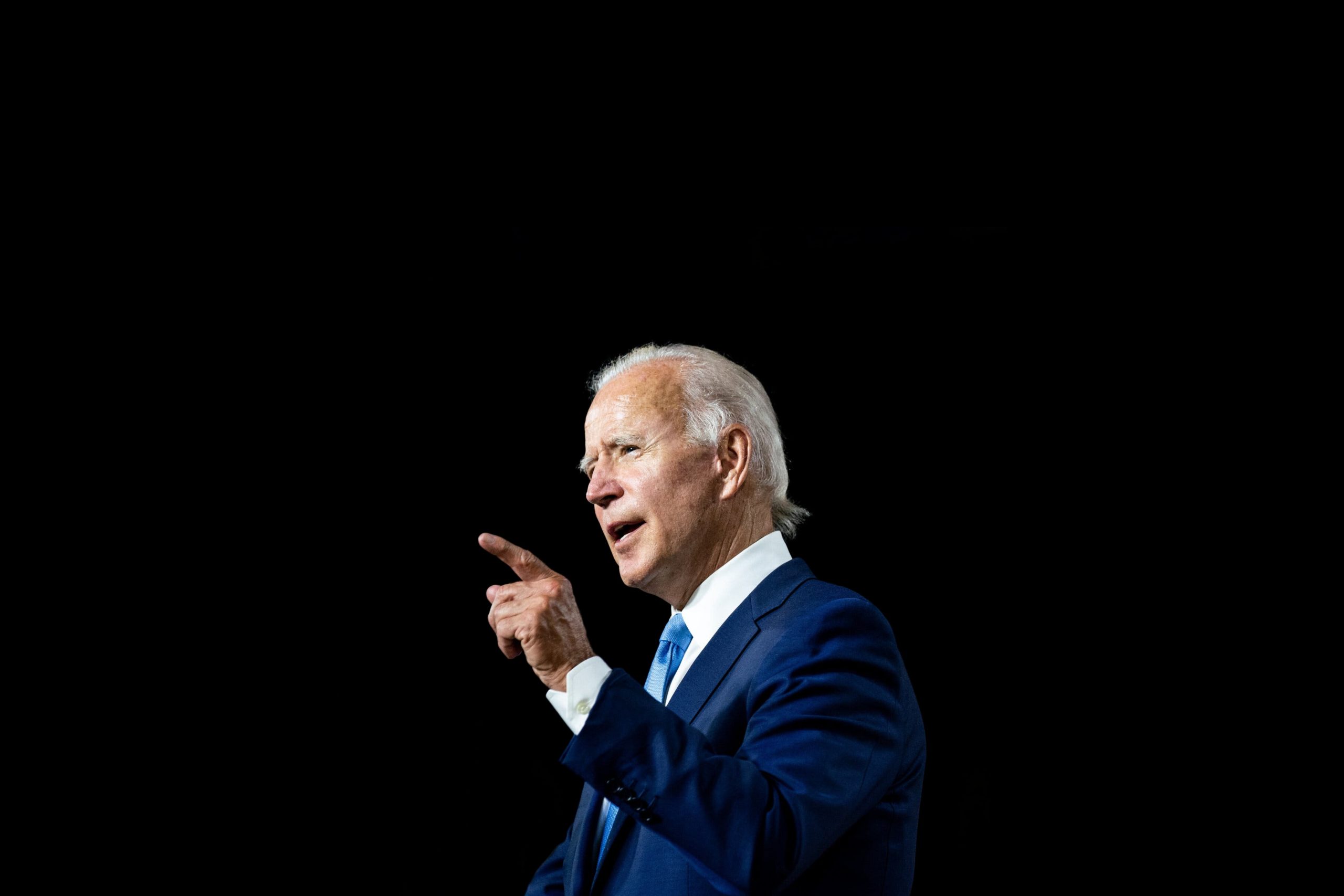 A number of President Joe Biden’s statements during his recent “60 Minutes” interview led to some backlash over the past week.

From declaring the COVID-19 pandemic “over” to suggesting that an 8.3% inflation rate is not a big deal, Democrats were left to play cleanup after his remarks aired on CBS last week.

One of the less publicized — but arguably more tone-deaf — segments of his interview with Scott Pelley dealt with the president’s supposedly deep concern about the personal nature of political attacks. After spending weeks haranguing supporters of former President Donald Trump as threats to the nation’s democracy, Biden nevertheless lamented the incivility of other modern-day politicians.

“What we do today, think about it, it’s all personal attacks,” he claimed. “It’s about motive.”

Biden went on to reiterate his point by invoking his predecessor, adding: “I think it’s fair to say that we’ve not had a president like the last president, who has made all of it so personal.”

It is worth noting that his complaints about Trump came just days after his latest divisive speech in which he proclaimed that supporters of the former president “represent an extremism that threatens the very foundations of our republic.”

That did not stop him from referencing six unnamed GOP lawmakers who allegedly told him that they were afraid to speak their minds in Congress because of the threat that a Trump-supporting candidate would challenge them in primary elections.

Of course, Biden is not the only Democrat who has sought to have it both ways by attacking Trump and his millions of supporters while maligning the current state of partisan bickering. It has become common enough for conservative commentators like Fox News Channel’s Laura Ingraham to address it in depth.

During a recent broadcast, Ingraham said: “These people have been personally hunting Donald Trump for, what, five and a half years? And he’s worried about it getting personal. They called [2012 GOP presidential nominee Mitt] Romney every name in the book, [former President George W.] Bush was a warmonger.”

Even as Democrats complain about personal attacks today, she asserted that “these people invented the politics of personal destruction.”

Former Trump administration National Intelligence Director John Ratcliffe agreed, calling it “more than a little bit ironic” to hear the same voices who “have been about as undemocratic and about as personal as they can be” in recent years speak out against such partisan tactics.