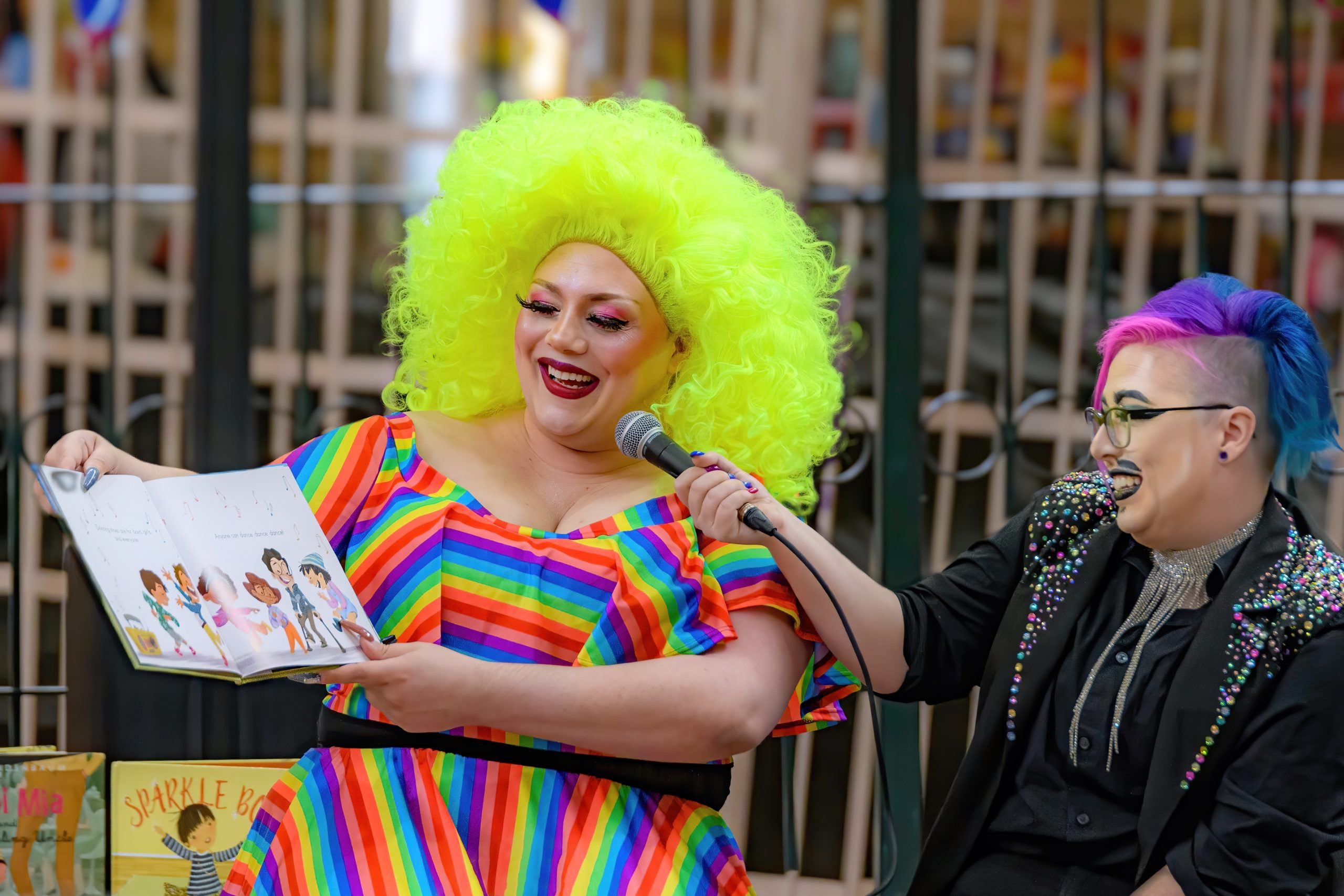 Amid a growing and controversial trend involving drag performers gearing their sexually suggestive shows toward young children, GOP lawmakers in one state have devised a plan to bring such performances to a halt.

According to reports, two state legislators in Arkansas have advanced a bill that would regulate drag shows using the same “adult-oriented business” status given to other entities with restricted access for minors.

State Sen. Gary Stubblefield and Rep. Mary Bentley introduced the bill on Monday, which would add any drag performance to a list that currently includes “an adult arcade, an adult bookstore or video store, an adult cabaret, an adult live entertainment establishment, an adult motion picture theater, an adult theater, a massage establishment that offers adult services, an escort agency, or a nude model studio.”

As for how the bill defines drag shows, the lawmakers settled on a performance in which an individual displays “a gender identity that is different from the performer’s gender assigned at birth using clothing, makeup, or other accessories that are traditionally worn by members of and are meant to exaggerate the gender identity of the performer’s opposite sex; and sings, lip-syncs, dances, or otherwise performs before an audience of at least two persons for entertainment, whether performed for payment or not; and that is intended to appeal to the prurient interest.”

Both chambers of the state legislature are currently led by Republicans, which bodes well for the chances that the legislation will pass.

Although proponents of so-called “all ages” drag shows herald them as a way to expose kids to alternate lifestyles, critics say they expose children to often explicit themes that they are too young to process.

In New York City, where drag performers have hosted library events with local public school students, one Republican official has spoken out forcefully against the practice.

Councilwoman Vickie Paladino issued a statement last year confirming that she would not be apologizing or retracting her previous criticism, adding: “This type of political, social, and cultural indoctrination of our little children — often without parental consent — is completely unacceptable and inappropriate, and I refuse to stand for it.”