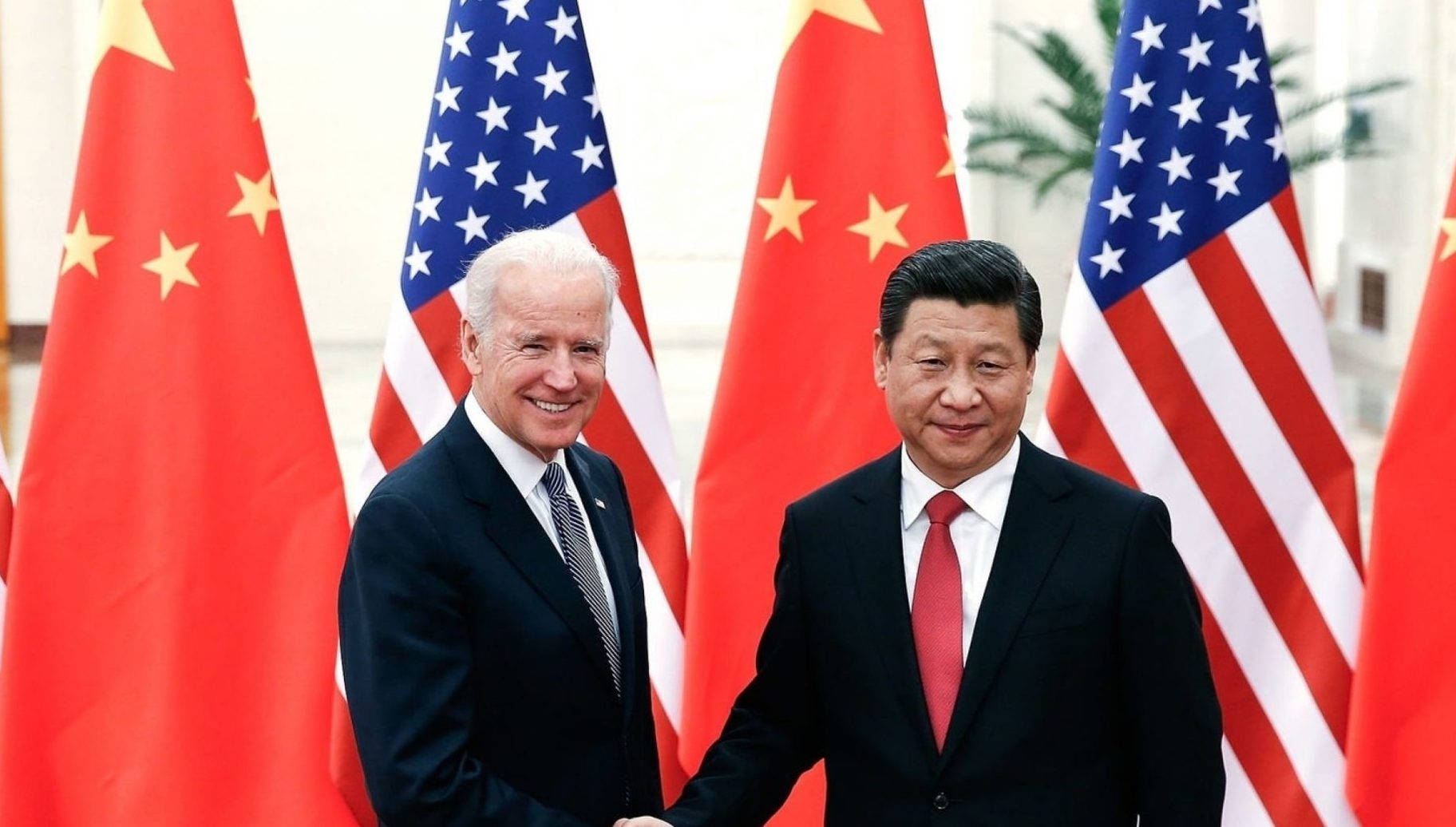 Outraged citizens across China have taken to the streets in recent days to protest against, among other things, the communist regime’s draconian COVID-19 policies.

While the United States has often spoken out forcefully in defense of international demonstrators yearning for freedom, such support from the Biden administration has been in short supply.

According to former National Security Council chief of staff Fred Fleitz, the reason is simple: President Joe Biden does not want to offend China’s authoritarian leaders.

During a recent podcast appearance, Fleitz indicated that the ongoing protests would present an ideal opportunity “for the United States to speak out on behalf of freedom and on behalf of people fighting for freedom.”

As for why the White House refuses to do so, he said: “My guess is they’re so concerned about the economy and inflation. They’re worried about offending the Chinese Communist Party.”

While a shallow understanding of global politics might suggest that appeasement is in America’s best interest, Fleitz said that such a strategy is wrong.

“Their priorities are extremely backward,” he said of Biden administration officials. “This is a time for presidential leadership and Joe Biden has failed again.”

Meanwhile, Chinese demonstrators are facing arrest and government violence in order to stand up against the oppressive regime — even as some of the world’s most influential tech companies work with the communist party to restrict citizens’ access to information about the protests.

Protesters had been using Apple’s AirDrop feature to share updates without being tracked, but the company has since restricted the service on iPhones inside of China.

“There’s incredibly aggressive propaganda and press censorship,” Fleitz explained. “Chinese citizens can’t get on the internet outside of China. And if you protest in this country and they arrest you, you’re subject to a very harsh prison sentence.”

A number of high-profile Republicans have joined Fleitz in denouncing the White House’s lackluster response to the demonstrations across China.

“Everyone knows that these organic protests of the Chinese people are not just about COVID policies, but about their yearning for freedom, and they are dying to hear from America — from the leader of the free world — that we support their deepest aspirations,” said Sen. Tom Cotton (R-AR)