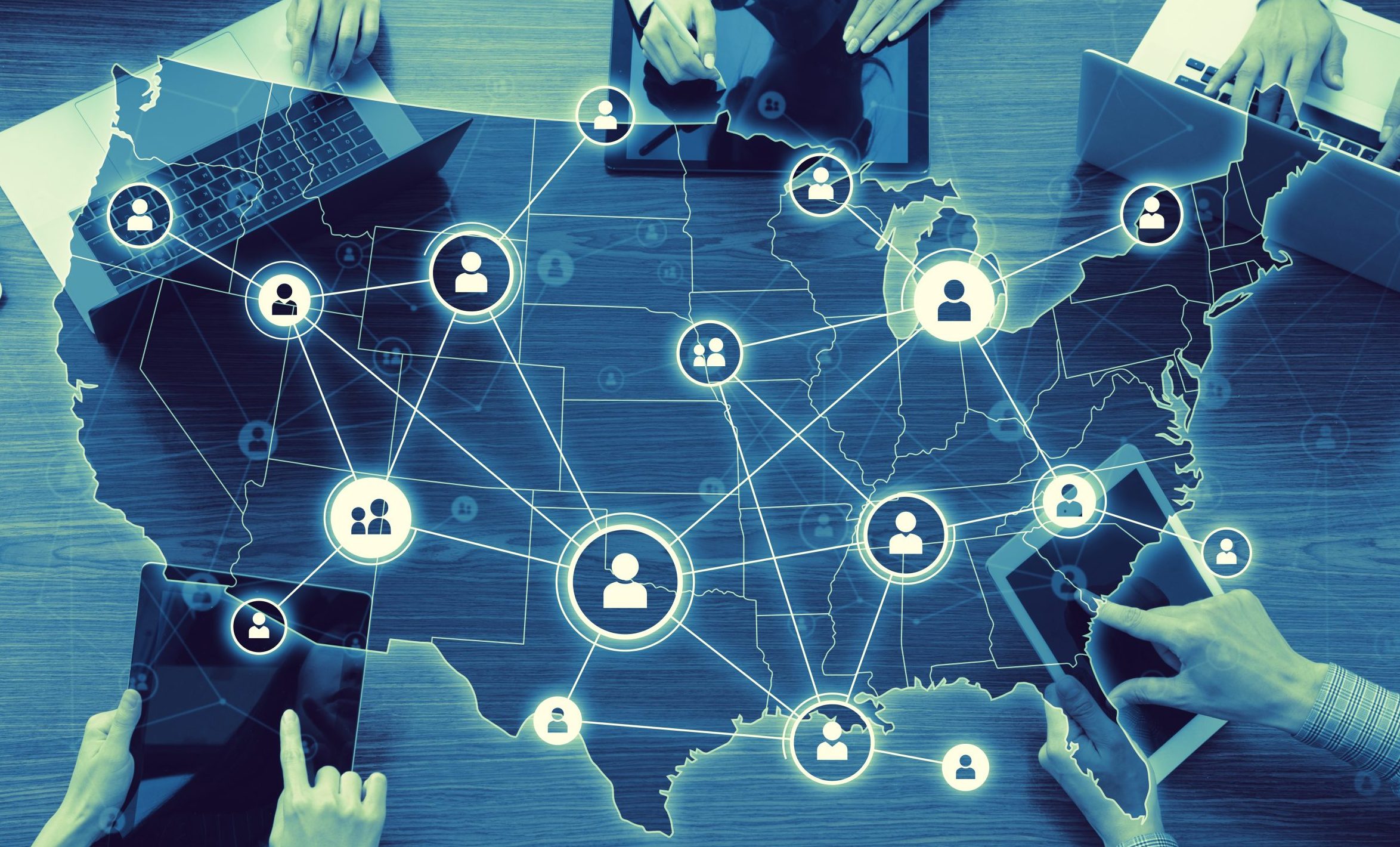 While the U.S. Supreme Court has attracted plenty of attention in recent months for cases related to hot-button issues, including abortion and affirmative action, one forthcoming ruling could prove more impactful to society as a whole.

Oral arguments in the case of Moore v. Harper are set to begin next week and will determine whether local courts have the authority to demand changes to redistricting maps.

The underlying dispute relates to the legal interpretation of “independent state legislature doctrine,” which asserts that lawmakers have the unique right to draw up congressional districts without interference by the courts. Moore v. Harper addresses a challenge to this doctrine in North Carolina, where the state Supreme Court determined that a GOP-friendly map should be redrawn.

Citing a section in Article I of the U.S. Constitution that gives state legislatures the authority to determine when and how congressional elections will be held, North Carolina lawmakers argue that the court had no authority to intervene in the redistricting process.

On the other hand, state legislators approved a measure about 20 years ago that gave state courts oversight power over such maps. Furthermore, critics of the independent state legislature doctrine believe that upholding the legal philosophy would allow lawmakers in one party to create gerrymandered districts effectively eliminating the chances of candidates in the other party to secure congressional wins.

Former Attorney General Eric Holder, for example, lamented that such an outcome would lead to “an existential threat to our democracy.”

Some critics have also argued that a vote in favor of the doctrine could empower state legislatures to choose presidential electors that would simply bypass the popular vote, thus selecting the nominee of their choice.

“No matter what the court decides, it would still not mean state legislatures could choose simply to ignore the popular vote in their state and appoint presidential electors themselves after the election,” he explained.

Early speculation suggests that even Chief Justice John Roberts might side with Tim Moore, the GOP Speaker of the North Carolina House of Representatives, and uphold the theory.

Other justices in the high court’s conservative majority have previously indicated that they are sympathetic to the argument, including Justice Neil Gorsuch, who wrote: “The Constitution provides that state legislatures — not federal judges, not state judges, not state governors, not other state officials — bear primary responsibility for setting election rules.”

In any case, the ruling, in this case, will likely impact how districts are drawn ahead of the 2024 elections and beyond in states across the country.