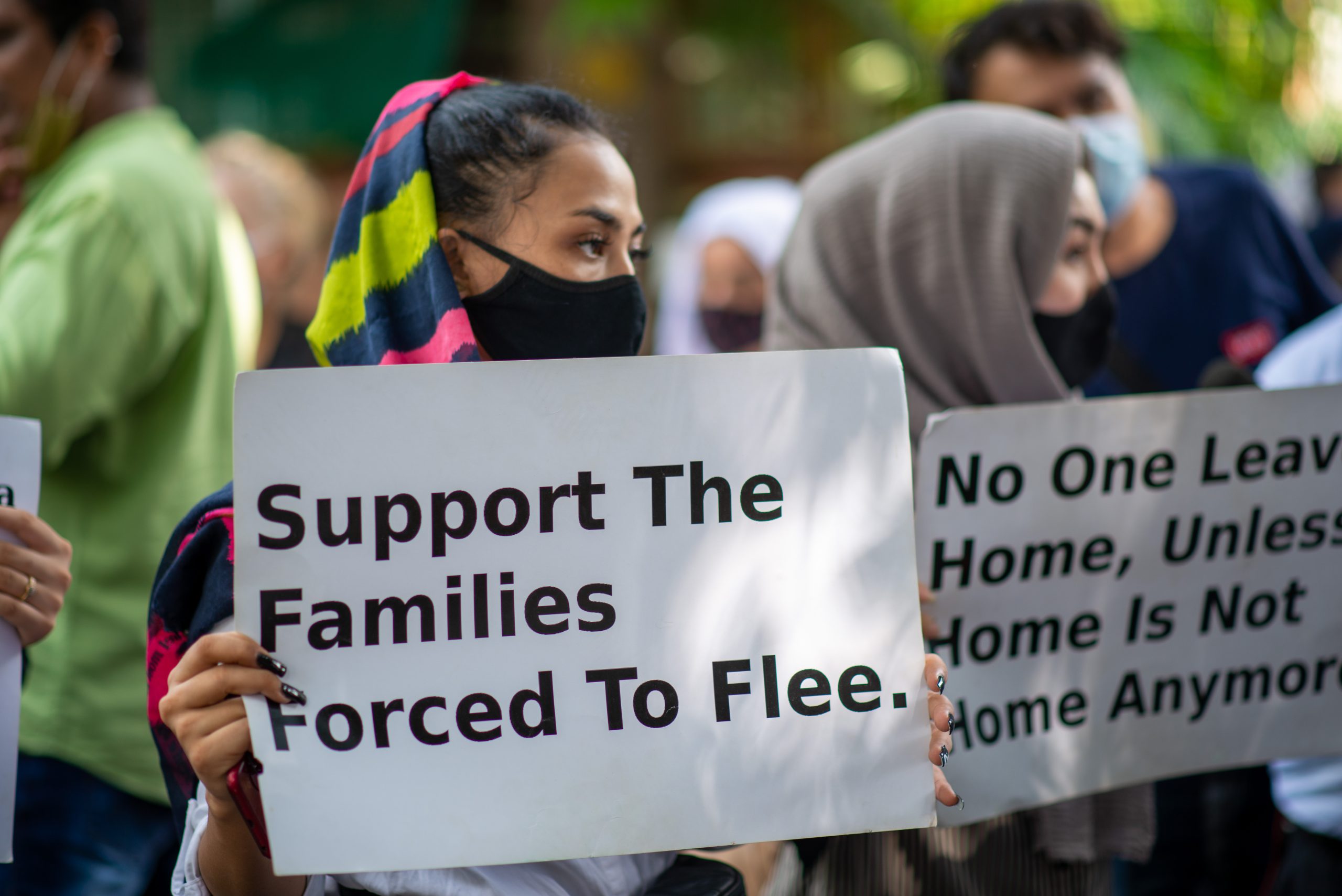 The nearly 50,000 Afghans who were brought to the U.S. and housed on five military bases through 2021 and early 2022 reportedly cost taxpayers almost $189 million due to damages they inflicted on the facilities, according to a federal report.

President Joe Biden botched the withdrawal from Afghanistan in August 2021, leaving American soldiers and their Afghan allies to die during the chaotic evacuation.

However, the president still managed to open a refugee pipeline in the midst of the chaos, resettling more than 86,000 Afghans in communities across the U.S. — many of whom were not screened or interviewed in person beforehand.

Initially, tens of thousands of those Afghans were given shelter at eight U.S. military bases — including 50,000 who were specifically housed at Fort Bliss in Texas, Fort Lee in Virginia, Fort McCoy in Wisconsin, Fort Pickett in Virginia and Camp Atterbury in Indiana.

According to a report from the Department of Defense Inspector General, officials at those five bases reported nearly $189 million in damages caused by the Afghan refugees — which U.S. taxpayers will be forced to pay to repair.

The most costly damages occurred at Fort McCoy, where over 12,700 Afghans were housed, Wisconsin Right Now reported. The total bill for the damages was more than $145 million, as the Afghans caused damage to the walls, ceilings, floors, doors, bathrooms, plumbing, electrical systems, heating, ventilation, air conditioning, exterior siding and most of Fort McCoy’s barracks.

Camp Atterbury saw $16 million in damage, as the facility now needs to replace mattresses and furniture, as well as repair floors, doors, windows, plumbing, fire alarms and landscaping on the grounds.