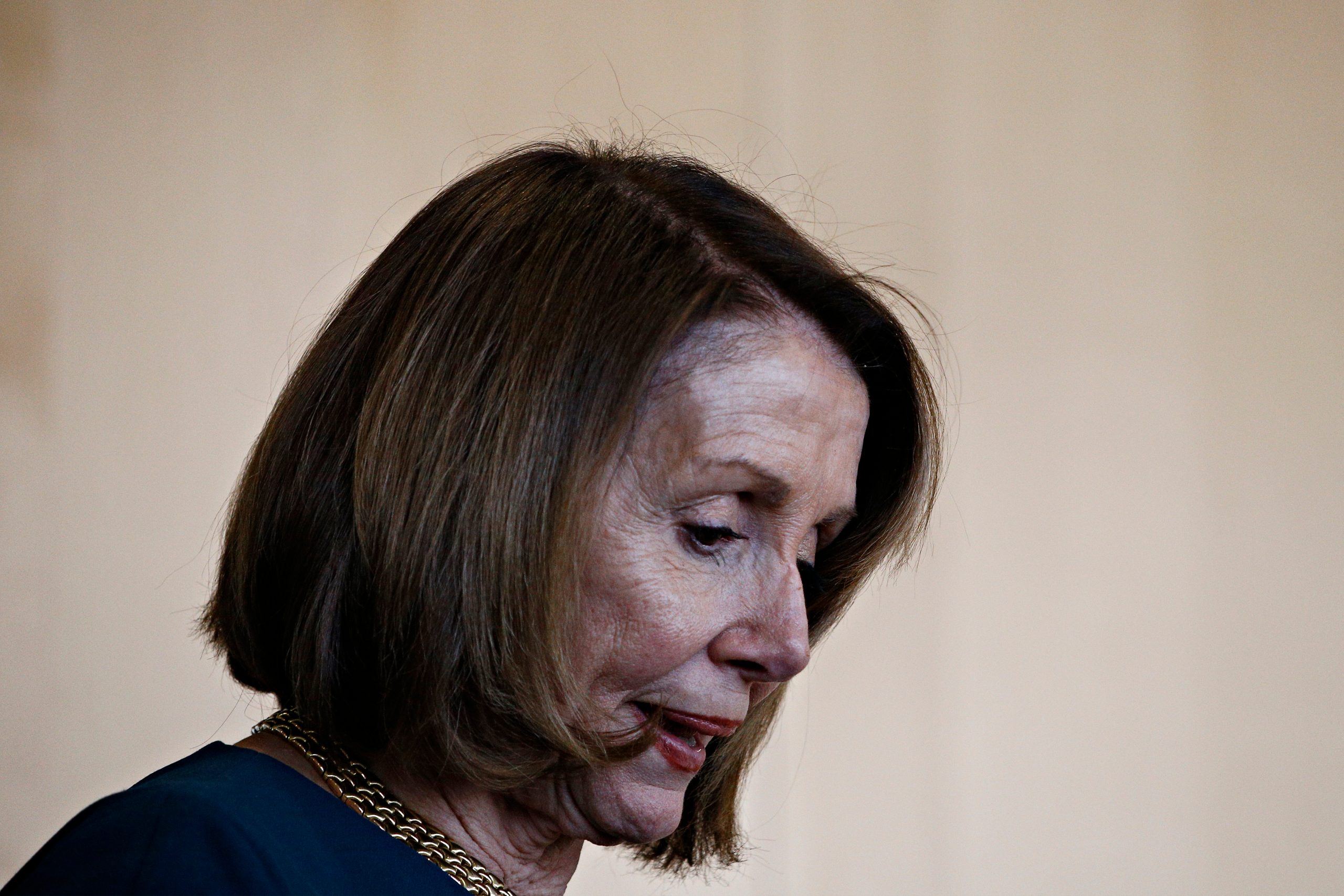 Speaker Nancy Pelosi (D-CA) announced on Thursday morning that she is stepping down from her leadership role in the Democratic House Caucus. She was reelected last week in her California congressional district and will continue through another term as a rank-and-file House member.

In remarks on the House floor, Pelosi said that she plans to continue “speaking for the people of San Francisco, serving the great state of California, and defending our Constitution.”

“I will not seek reelection to Democratic leadership in the next Congress,” she said.

She concluded by saying that the “hour has come for a new generation to lead the Democratic Caucus that I greatly respect.”

A full week after Election Day, it was finally determined late on Tuesday that Republicans will retake control of the House, although with a smaller majority than many expected before the midterm elections were concluded.

Earlier this week, the GOP House membership nominated Rep. Kevin McCarthy (R-CA) to succeed Pelosi as Speaker of the House. McCarthy will still need 218 votes on the House floor when the next Congress is sworn in on January 3, 2023, to secure the speakership for the next two years.

When every race is called, Republicans are expected to hold somewhere between 221 and 224 House seats.

Pelosi was first elected to the House in 1987 and has served as Speaker on two different occasions.

With Pelosi’s announcement, Democrats will be looking for a new House member to serve as their minority leader for the next two years. Rep. Hakeem Jeffries (D-NY) is rumored to be the leading candidate for the role. Pelosi herself has said that she would prefer to see Jeffries as her successor and that she would be pleased to help him in a leadership position while she is still in Congress.

Jeffries, 52, is seen by many Democrats as a more youthful leader in a party that many have said needs a youth movement for several years. He has represented New York’s 8th Congressional District in Brooklyn since first being elected to Congress in 2012.