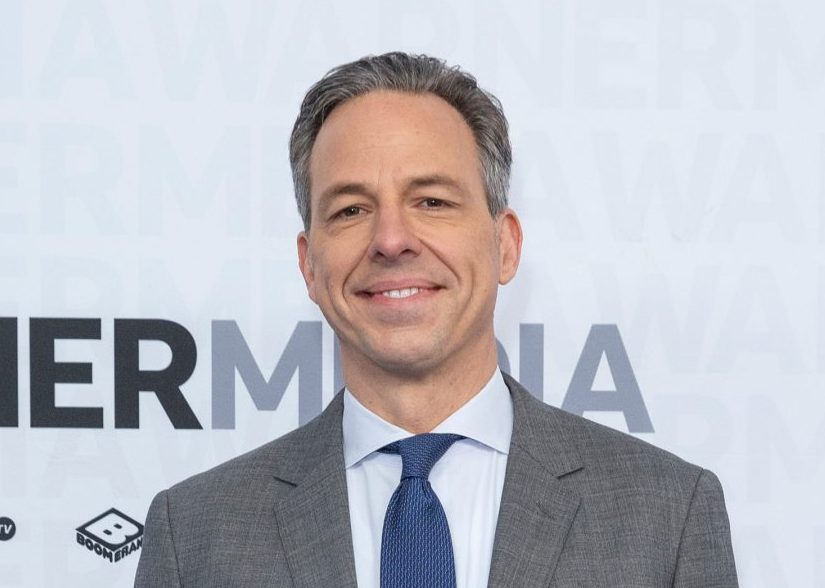 In light of recent reports that show the sharp decline in academic achievement over the past few years, it is clear to most analysts that the widespread school closures and other pandemic mitigation measures in place beginning in early 2020 took a toll on education.

According to the National Center for Education Statistics, math scores dropped more abruptly than at any point on record since 2019, including an eight-point decline among eighth-grade students. Reading scores were not much better with losses more severe than the organization has seen in several decades.

For his part, CNN anchor Jake Tapper seemed willing to admit the root cause for the widespread educational decline, recently claiming that “there hasn’t been a national conversation about the damage done to kids because of these school closures.”

He went on to assert that America “can’t just pretend that fifth graders, who are now seventh graders, that didn’t happen.”

Nevertheless, he appeared to be at a loss when it came to determining who bears most of the blame — despite months, and even years, of leftist talking points touting the necessity to keep kids at home.

Decrying “a blame game,” Tapper said that “it happened, it was criticized … but here we are.”

At this point, he believes, there simply “needs to be like a bipartisan movement” to address the damage already done.

Meanwhile, a number of the Democratic officials who favored lengthy school closures are attempting to rewrite history in an apparent effort to take the onus off of themselves in the face of damning education statistics.

Earlier this year, White House press secretary Karine Jean-Pierre attempted to blame former President Donald Trump, who frequently advocated for schools to reopen early on in the pandemic, for the toll that the closures have taken on students nationwide.

Claiming that “nearly all schools” were re-opened within six months of President Joe Biden’s inauguration, she added: “That was the work of this president and that was the work of Democrats in spite of Republicans not voting for the American Rescue Plan [of] which $130 billion went to schools to have the ventilation to be able to have the tutoring and the teachers and being able to hire more teachers.”
With just over a week left until the midterm elections, it is clear from several polls that education is a pivotal issue for many voters — and could help Republicans regain a majority on Capitol Hill.