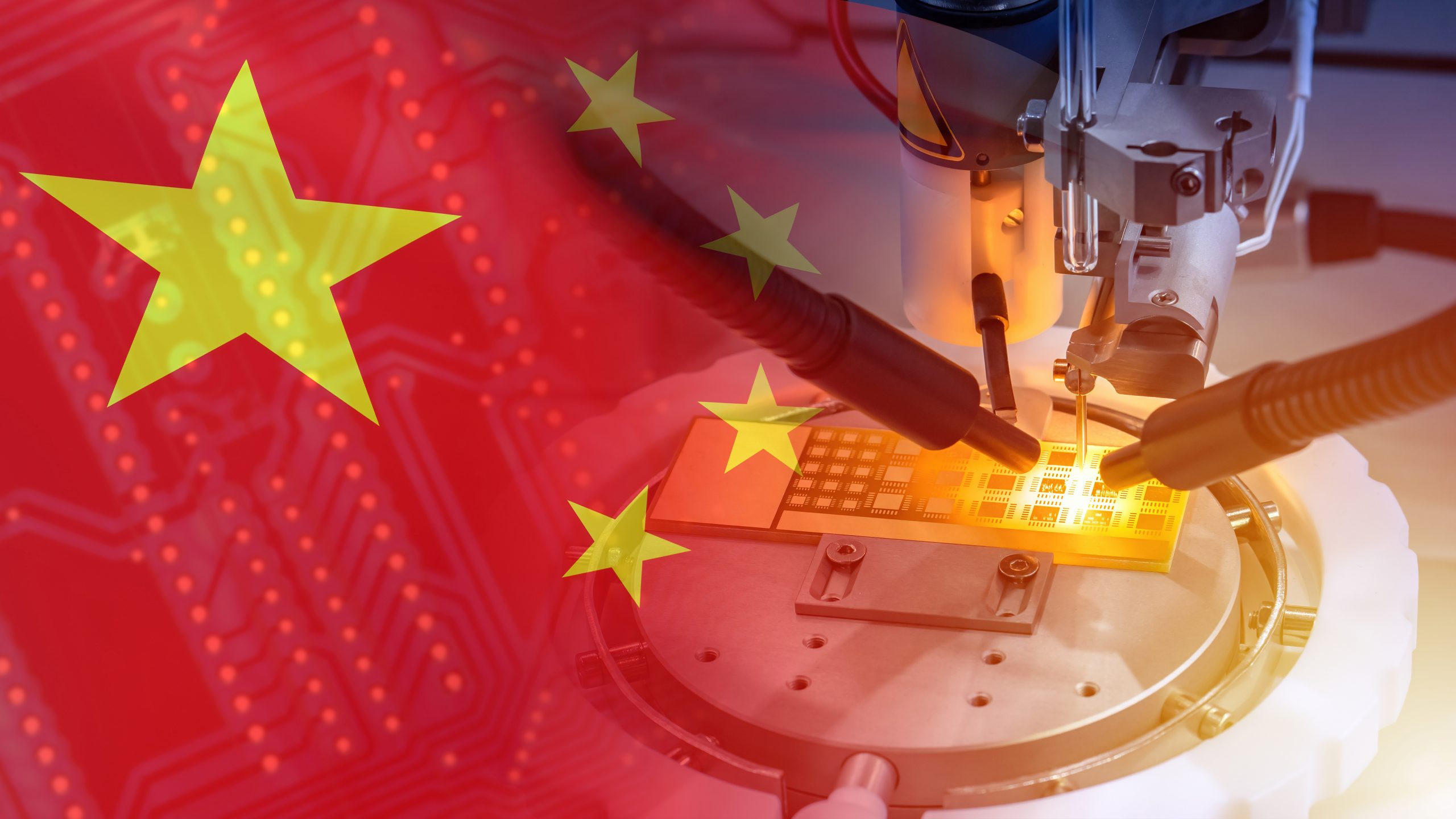 According to recent reports, Dell is planning to end the use of computer chips made in China in its manufacturing process by next year. Other U.S.-based tech companies are expected to follow suit.

Dell has also advised its suppliers that they should take steps to “meaningfully lower” the number of Chinese microchips they use in production. That instruction covers Dell suppliers who operate facilities owned by non-Chinese persons or entities who currently use chips from China.

Dell’s decision to break ties with Chinese firms comes as commercial tensions between the U.S. and the country under the control of the Chinese Communist Party (CCP) are running higher than ever. American manufacturing nevertheless remains highly reliant on the Chinese supply chain of technology products and components.

A confidential source told Nikkei Asia that Dell could sever ties with its suppliers who refuse to comply with the company’s request that they reduce reliance on Chinese products.

The source said: “The goal is quite aggressive. The determined shift involves not only those chips that are currently made by Chinese chipmakers but also at the facilities in China of non-Chinese suppliers. If suppliers don’t have responding measures, they could eventually lose orders from Dell.”

HP is another major computer manufacturer looking into massive reductions in its reliance on components produced in China.

An unnamed microchip supply executive described the moves as “kind of radical.” He further told Breitbart: “They don’t even want their chips to be made in China, citing concerns over the US government’s policy. It’s not just an evaluation, it’s not crying wolf. It’s a real and ongoing plan, and this trend looks irreversible.”

Reports indicate Huawei has equipment capable of intercepting U.S. Department of Defense communications. Those could even include transmissions initiated by the U.S. Strategic Command. That group has direct control over America’s nuclear weapons systems.

An FBI source told reporters last week that Huawei’s surveillance “gets into some of the most sensitive things we do.”

“It would impact our ability for essentially command and control with the nuclear triad,” the source added.