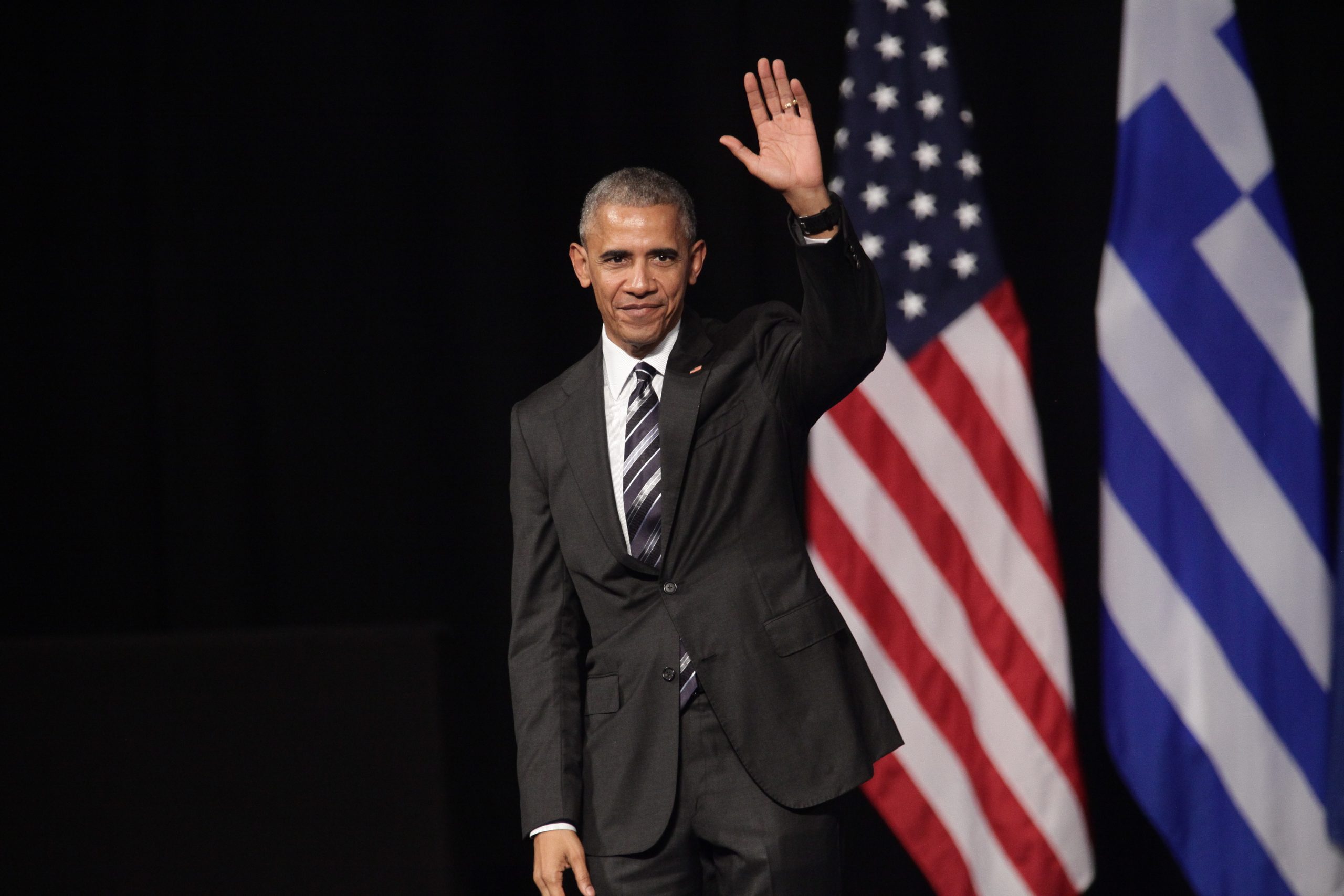 While President Joe Biden remains one of the least popular politicians in recent memory, many Democrats still have fond feelings toward former President Barack Obama.

For that reason, the party has convinced the 44th commander in chief to hit the campaign trail in support of candidates in close races including Georgia’s U.S. Senate campaign.

He was in the Peach State on Friday to rally Democratic voters, not by extolling the virtues of his own party but by denouncing the behavior of Republicans.

“The basic foundation of our democracy is being called into question right now,” he said at a campaign event near Atlanta.

Acknowledging that “Democrats aren’t perfect,” he added: “But right now, with a few notable exceptions, most of the GOP and a whole bunch of these candidates are not even pretending that the rules apply to them.”

“If it’s just a straight-up referendum on Democrats and the economy, then we’re screwed,” she explained. “But you have to make the election a choice between the two parties, crystallize the differences.”

Referencing the so-called “Obama coalition” that helped secure his 2008 and 2012 victories, Smith said that it involved “winning over a lot of working-class white voters and others” who are not traditionally associated with the Democratic Party base.

Obama sought to appeal to these voters in Georgia by painting Republican economic policies as unfairly beneficial to the wealthiest Americans.

“They want to give the rich tax cuts,” he said. “That’s their answer to everything. When inflation is low, let’s cut taxes. When unemployment is high, let’s cut taxes. If there was an asteroid heading toward Earth, they would all get in a room and say, you know what we need? We need tax cuts for the wealthy.”

While Americans on both sides of the aisle acknowledge that Obama is a talented politician, the current trajectory of midterm races might be too much for his oratory skills to overcome.

Republicans have long been favored to regain control of the House, but polls in recent weeks show that control of the Senate could be in the party’s grasp.

As Democratic strategist James Carville acknowledged earlier this month: “There’s reason to be apprehensive, not reason to be gloomy. It looked like at the end of August we had a little momentum. I don’t know if we’ve regressed any, but we’re not progressing in many places.”