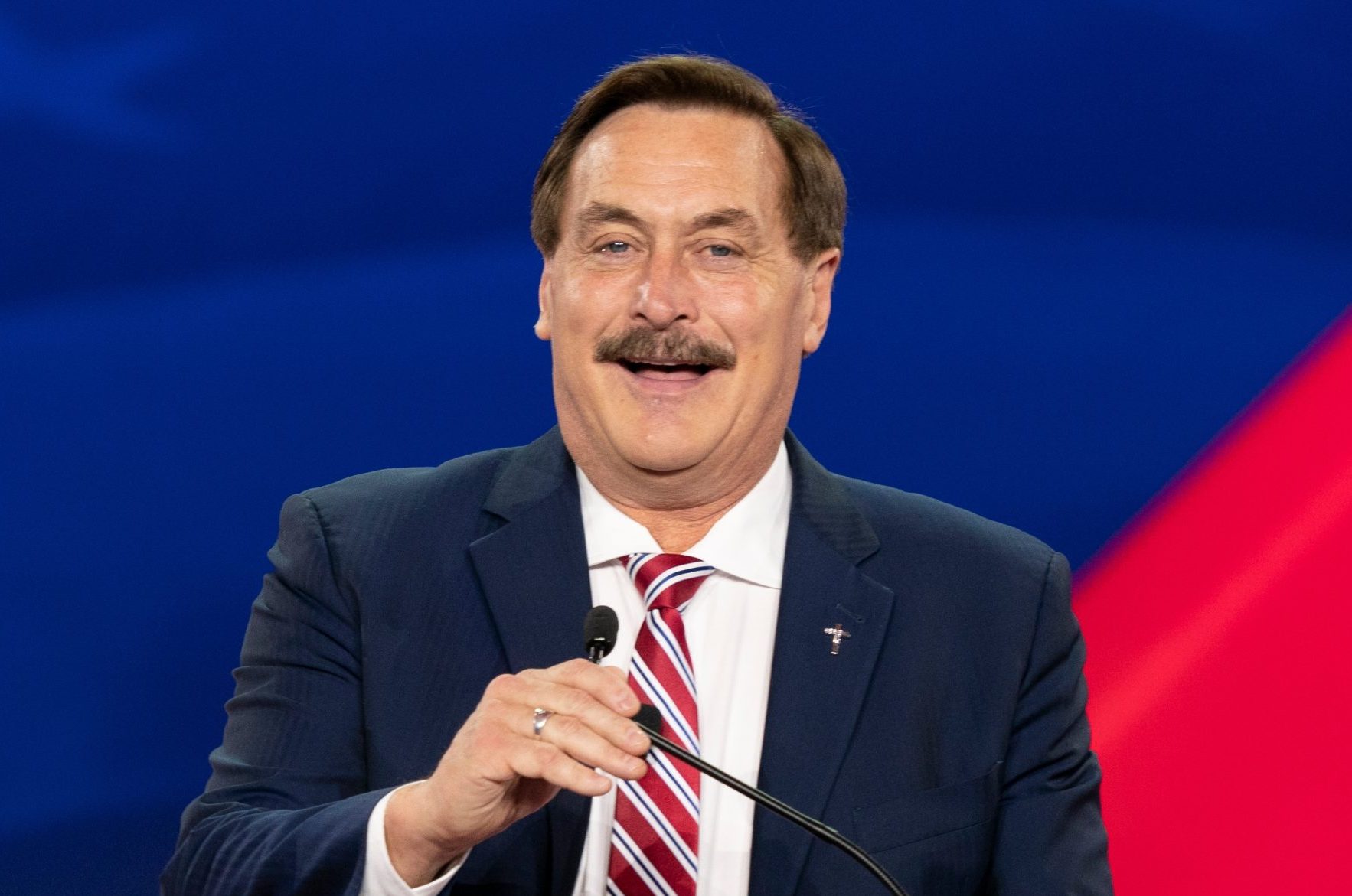 As recently as last month, GOP insiders indicated that Republican National Committee Chair Ronna McDaniel had secured more than enough support to sail into another term when members vote early next year.

Since then, however, she has faced increasing backlash related to the party’s underwhelming performance in the midterm elections and two contenders have announced their intention to vie for the position. Now, at least one of McDaniel’s former backers is taking back his support.

Eric Underwood, the Nebraska Republican Party Chairman, expressed his change of heart in a recent letter, writing: “At this time, I rescind my endorsement of Chairwoman McDaniel.”

He noted that he does not plan to endorse any of the candidates currently seeking the national leadership position and will instead “bring the question of RNC Leadership to a vote of the elected member of the Nebraska Central Committee at our January 21st meeting.”

Some of his fellow committee members are not on board with his decision.

“This election is an inside look back at ourselves, not a public media affair as some have tried to make it,” said Nebraska National Committee member J.L. Spray. “Chairman Ronna McDaniel has been a steadfast leader that has raised record funds, provided tools and resources to all 56 state parties and territories, and invested in a permanent data-driven ground game.”

Elsewhere across the country, McDaniel has seen her status as front-runner similarly falter.

The Texas State Republican Executive Committee voted unanimously over the weekend to express “no confidence” in the RNC chairwoman, citing a series of electoral losses that have coincided with her term.

As it stands, her rivals include attorney Harmeet Dhillon, who founded the Center for American Liberty, and MyPillow CEO Mike Lindell.

Dhillon has gained some momentum since announcing her candidacy and outlining the direction she believes the party needs to take going forward.

“I think that we really need to radically reshape our leadership in order to win,” she told Fox News Channel’s Tucker Carlson earlier this month. “And we can’t keep running elections like we did in the ’90s and the 2000s, and we really have to modernize to compete with the Democrats dollar-for-dollar in the ways they fundraise, the way they deliver their ballots to the ballot boxes. Our messaging needs to be fresh and positive and not just reactive to news cycles and what the Democrats are doing.”

Despite Underwood’s decision to rescind his endorsement, McDaniel’s latest endorsement letter shows that she has the support of about two-thirds of the national committee’s members. She only needs a majority of the 168 members to vote for her in order to secure another term.

Newsom Admits Border Crisis Is ‘About To Break’

NYC Rally For Assange Demands End To US Prosecution