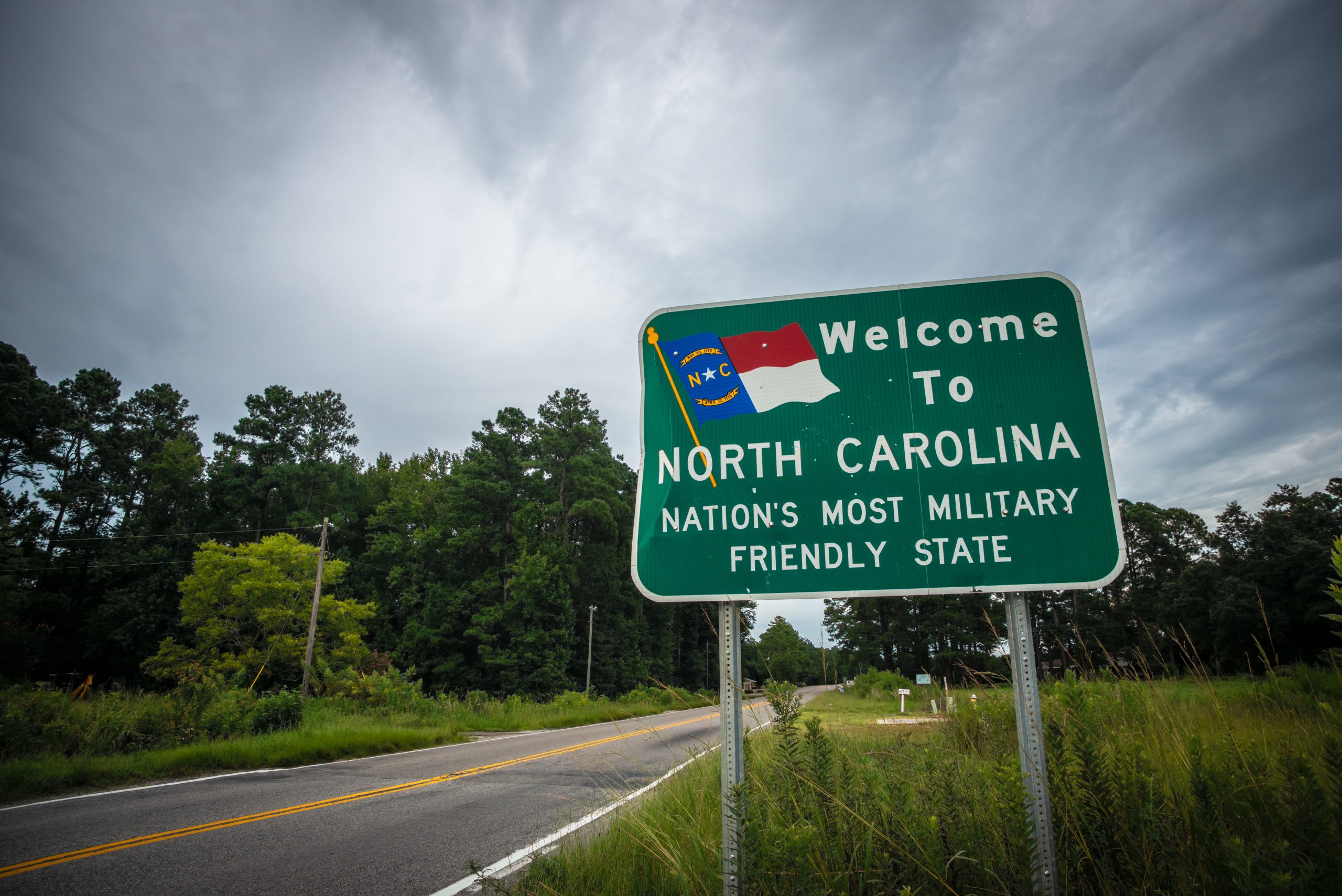 Moore County is known internationally for its famous golf courses, especially Pinehurst No. 2. The course has hosted three U.S. Opens, one PGA Championship, and the Ryder Cup.

The county is also home to thousands of active-duty U.S. service members. Nearby Fort Bragg is home to the U.S. Special Operations Command and the 82nd Airborne. The significance of the military presence makes the rural county an attractive infrastructure target for bad actors who intend to disrupt American defense readiness.

A statement on the Sheriff’s Office Facebook page said that the matter is being investigated as a “criminal occurrence.”

The outages began shortly after 7 p.m. on Saturday. The sheriff said that “evidence was discovered that intentional vandalism had occurred at multiple sites” when utility workers responded to damage signals at various substations.

Soon after workers discovered the nature of the damage, sheriff’s deputies and other law enforcement agencies in Moore County were dispatched to the substations to investigate and secure the areas.

Duke Energy spokesperson Jeff Brooks told local reporters that the utility crews have encountered “multiple equipment failures” at several substations. He added that his company is “also investigating signs of potential vandalism related to the outages.”

Police in the Village of Pinehurst asked residents to stay off public roads until power is restored and treat all intersections as four-way stops if they must travel in the meantime.

A local TV station news crew investigated a significant police presence at the Walmart in Aberdeen in Moore County while officers were responding to the substation sites. The crew said there were unconfirmed reports of looting at the Walmart and a local gun store. They said officers instructed them to leave the area because it was unsafe for them to be there.