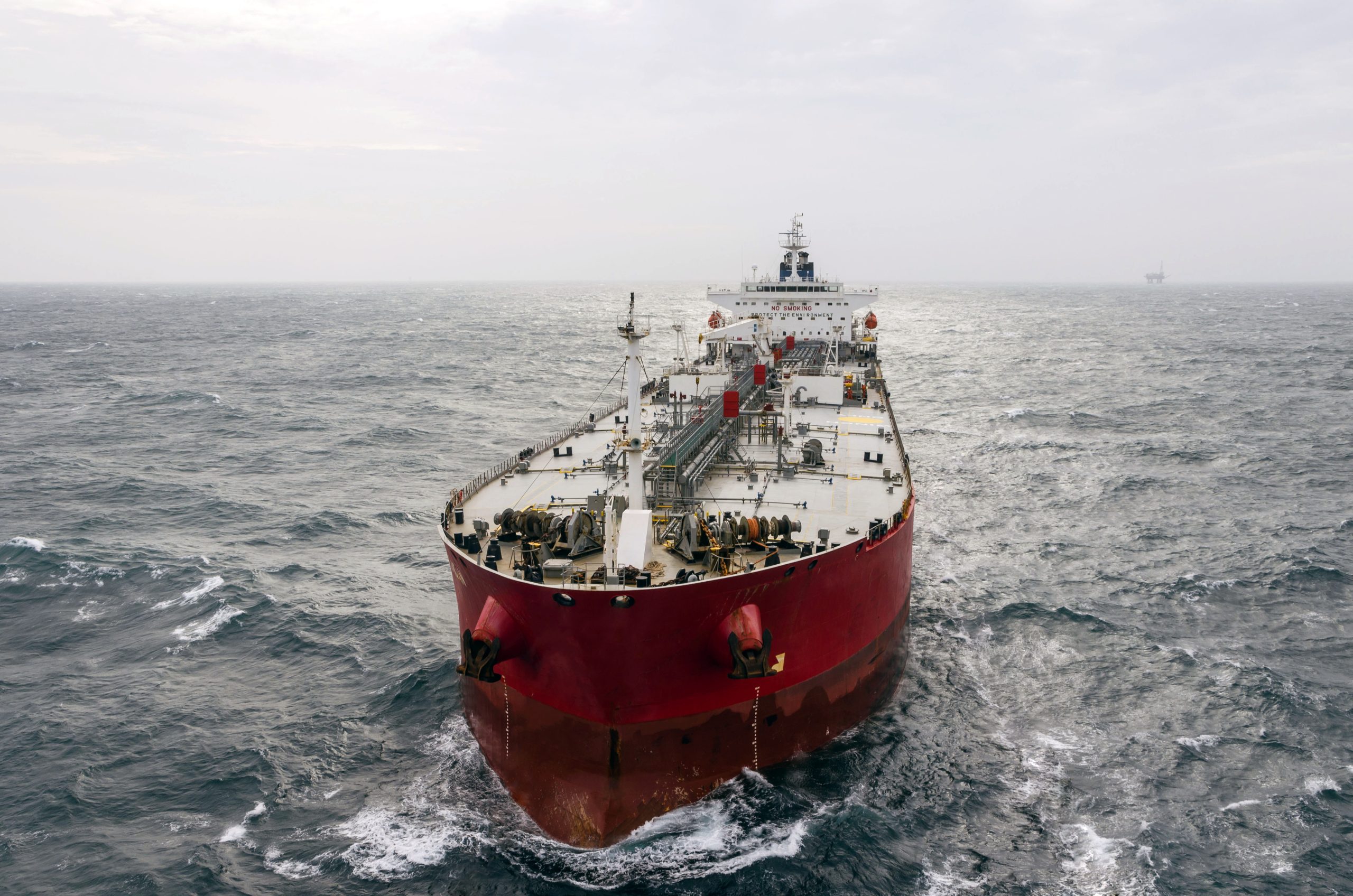 Russia announced on Saturday that it will not accept a price cap imposed on its crude oil exports through an agreement between the European Union, the G7, and Australia. Ukraine strongly supports the price cap, arguing that it will help to cripple the Russian economy as the war there rages on.

Russia is the world’s second-largest exporter of crude oil. The Western alliance has agreed on a cap of $60 per barrel that it will pay for Russian crude oil. It is set to go into effect as soon as Monday and will operate in tandem with an EU embargo on overseas deliveries of crude oil originating from Russia.

The EU embargo is intended to prevent maritime shipments of Russian oil only to its member nations. The interruption in deliveries could reduce Russian income from oil exports by billions of euros.

Ukrainian President Volodymyr Zelensky’s chief of staff Andriy Yermak said on Saturday that the cap will ensure that “the economy of Russia will be destroyed, and Russia itself will pay and be responsible for all crimes.” Yermak said his only dissatisfaction is that the $60 cap is too high. He said, “$30 would have destroyed the Russian economy more quickly.”

Russian crude oil is selling on the international export market for around $65 per barrel. Therefore, the market price implies that the new $60 cap will not have as significant an impact as claimed.

In a weekend statement, the G7 said the cap will “prevent Russia from profiting from its war of aggression against Ukraine” while helping to stabilize international energy markets.

The Biden White House said that the finalization of the price cap is “welcome news” that will work to defund the “Russian war machine.”

Russia’s statement in defiance of the cap indicates it is threatening to cut off all oil and gas deliveries to any countries that attempt to enforce the price cap.

Moscow may seek out other markets as a result of the cap the West intends to impose on Russia’s exports. If this happens, there is a scenario that could lead to Europeans being left out in the cold.