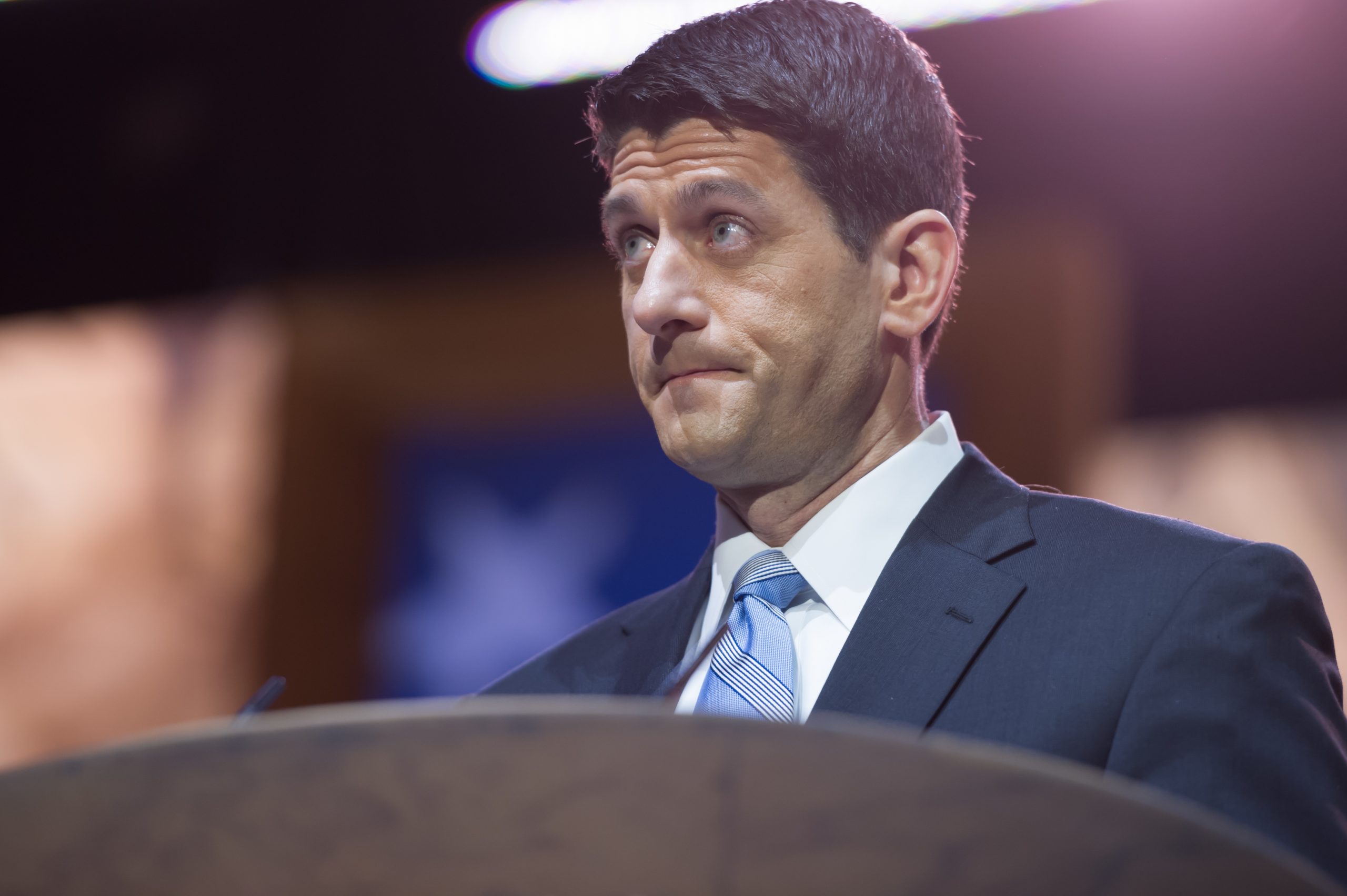 In a series of recent interviews, Ryan has criticized Trump’s leadership while touting his own big-government vision for the GOP’s future.

Earlier this week, he sat down for an ABC News interview, noting that although he is “proud” of what Trump achieved during his term in the White House, he believes that the Republican Party should seek new leadership.

Ryan’s remarks came just days after Trump announced his intention to seek a second term in the 2024 presidential election.

Citing accomplishments such as “tax reform, the deregulation and criminal justice reform,” and “the judges we got on the bench” during the Trump administration, Ryan nevertheless declared himself “a never-again-Trumper.”

He explained that he wants the GOP to win, claiming that “we lose with Trump.”

Ryan — who knows about losing after joining the 2012 presidential ticket along with GOP nominee Mitt Romney — attempted to blame Trump for the Republican Party’s underperformance in the recent midterm elections.

Although he acknowledged that Trump was successful in pushing his chosen candidates across the finish line in primary races nationwide, he opined that the effort was insufficient when it came to their respective general elections.

“That’s why I don’t think he ends up winning the nomination at the end of the day,” Ryan added, asserting that the party has “a great stable of good, capable conservatives who are more than capable of winning this primary for the presidency and winning the election.”

He posited that most Republicans agree with him, adding: “I think our voters, ultimately who really want to win, are going to give us candidates who can win.”

While a handful of other prominent Republicans have also pushed back against the idea of a third Trump campaign, GOP voters remain largely supportive of the 45th president.

A Pew Research survey conducted shortly before the midterms found that 60% of Republicans and GOP-leaning independents said they had “warm” feelings about Trump — and a majority of that subset described their feeling as “very warm.”

Nevertheless, Ryan claimed that Trump would essentially be toxic for the GOP if he received the party’s 2024 nomination, predicting that “we probably lose the White House with Trump, and if there’s someone not named Trump, my guess is we win the White House.”