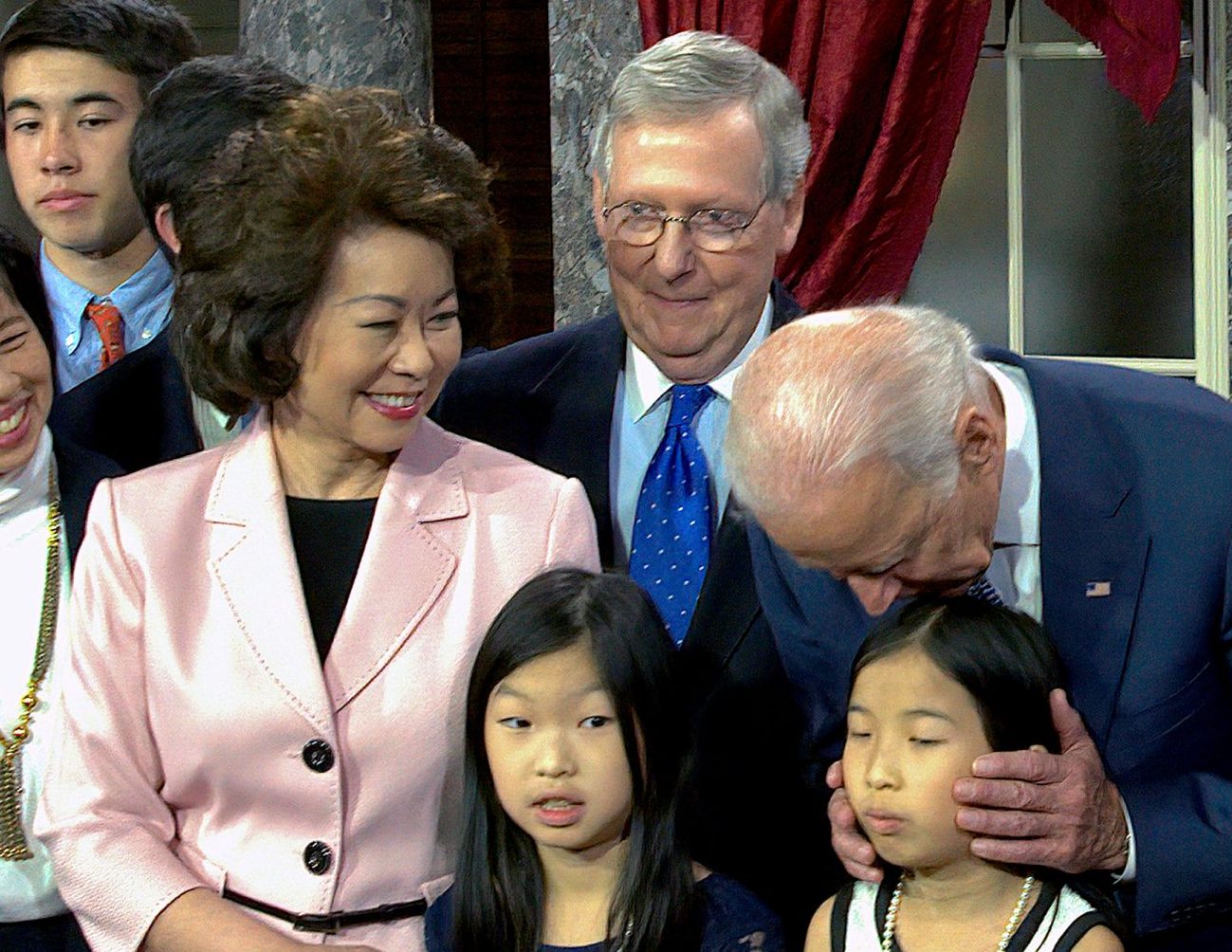 The Kentucky senator is almost equally despised by members of both parties, with many on the right criticizing him for constantly compromising with the left and siding with the establishment against conservative values and policies.

The poll showed that just 7% of voters view McConnell favorably, while 81% view him unfavorably. Among members of his own party who responded to the poll, only 18% approve of the minority leader, while 61% disapprove.

According to past surveys from Civiqs polling, an institution that dates back to 2018, the lowest favorability rating that McConnell has received in the past was an 8% approval rating back in February 2021. His approval numbers reached 12% in June 2021 — and have been fluctuating between 8% and 11% since then.

McConnell received a much higher favorability rating during the last two years of the Trump administration, with his numbers reaching as high as 31% in both February and October 2020.

Democrats were recently projected to win a slim majority in the Senate after Sen. Catherine Cortez-Masto (D-NV) was projected as the winner of her race, disappointing Republicans who had expected to regain control of the Senate. A December runoff election in Georgia will decide whether Democrats have a larger majority in the chamber or whether the Senate remains at a 50-50 split, as incumbent Sen. Raphael Warnock (D-GA) faces off against Republican challenger Herschel Walker for the Senate seat.

McConnell is expected to win reelection as Republican Senate leader, though many GOP lawmakers have demanded that the vote be delayed until after the Georgia election.

In a tweet about the issue, Sen. Josh Hawley (R-MO) said that he doesn’t understand “why the Senate would hold a leadership vote for the next Congress before this election is finished,” asking if the Republicans are saying that the runoff in Georgia “doesn’t matter.” The Missouri senator then called on Senate Republicans not to “disenfranchise” Walker.

Breitbart News noted in their reporting that, “Under McConnell’s Senate leadership, the national debt has soared more than $20 trillion, illegal immigration has continued, real wages for American workers have remained stagnant, Obamacare was enacted in 2010, big banks were bailed out in 2008, and social media companies have silenced individuals without repercussions. Dr. Anthony Fauci remains unaccountable for allegedly twice lying to Congress.”